Rubina Dilaik bagged the prestigious trophy of Bigg Boss 14 fighting all the odds and it was her husband Abhinav Shukla who stood by her like a rock. And now in a recent Instagram post, Rubina revealed her biggest regret during her stay in the Bigg Boss house14. Calling Abhinav’s eviction from the show unfair she wrote, “I have been asked so many times, what was that one thing you regret doing or not doing in BB14 House!! Then I didn’t have clarity of thoughts, had mixed emotions, and was overwhelmed with so much happening! Now when I look back, and one thing that hits me hard is the visual of the day Abhinav was eliminated!” 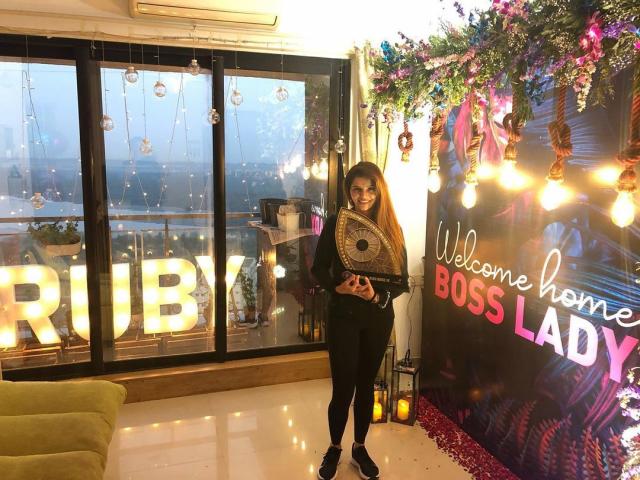 She further added how she had wished to walk out with Abhinav from the show and added, “Fate of His BB14 journey was handed over to a bunch of `less competent members who were not even in the race and had clear Ulterior motive and I didn`t even Protest. I was so soaked up in the pain and anguish that I couldn`t see it for what it was I wish I had WALKED OUT with him for his UNFAIR Elimination (NOT by Bigg Boss) by them who could not Justify their own journey and existence on the show.” 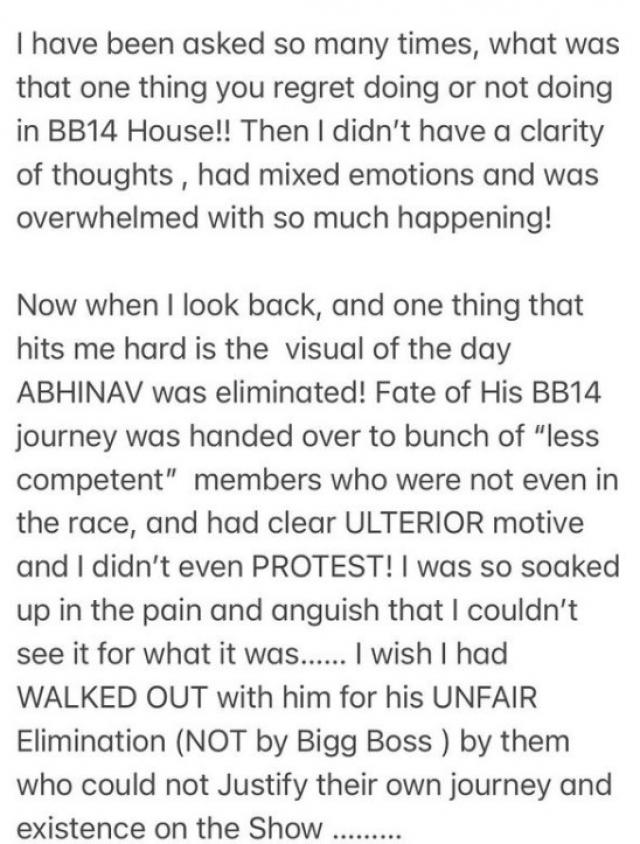 She had captioned her post as, “Had an epiphany! This REMAINS my biggest REGRET!” On her post, Abhinav commented, “And baby you are a winner because you didn’t give up, the kind of pressure, tirade and rebuke you endured without wavering is a victory, you finished my battle!” 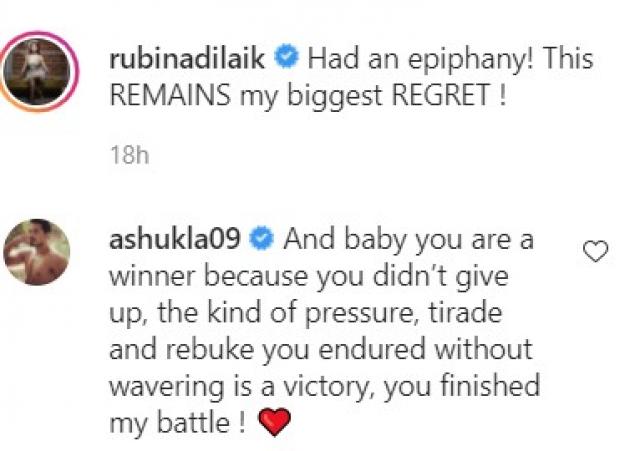