Priyanka Chopra’s recently released book ‘Unfinished’ is making the public more eager to delve deep into her life and know her life secrets. The book speaks not only about Priyanka’s professional life but her personal life also. In her book, Priyanka spoke about why her nose suddenly started looking drastically different in the early 2000s. She discussed the fallout of the surgery and the tag ‘Plastic Chopra’ that was given to her. 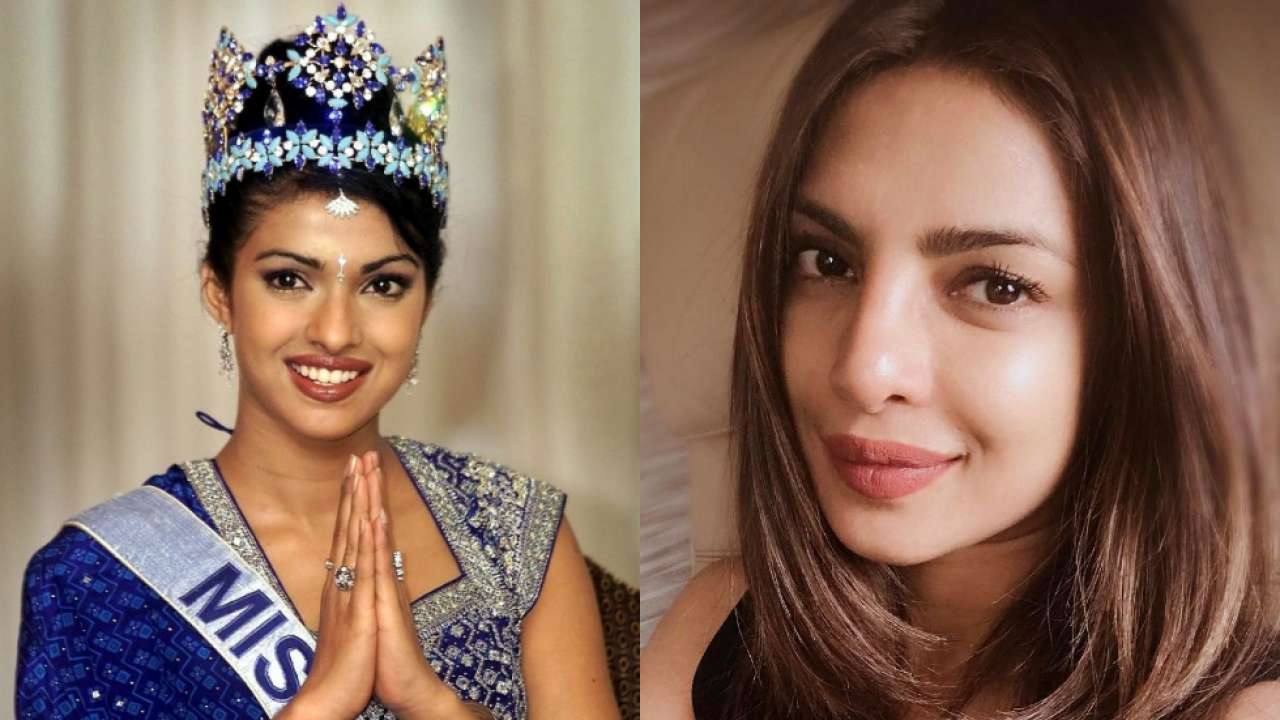 Her book mentioned the botched surgery. According to People, she had written that she had a ‘polyp’ in her nasal cavity, which caused her trouble in breathing. She believed that getting the polyp removed would be a routine process and underwent the surgery to remove it. It was right after she had won the Miss World title in 2001 and was looking to make her entry in the glamor world of Bollywood.

She wrote, “While shaving off the polyp, the doctor also accidentally shaved the bridge of my nose and the bridge collapsed. When it was time to remove the bandages and the condition of my nose was revealed, Mom and I were horrified. My original nose was gone. My face looked completely different. I wasn’t me anymore.” Priyanka continued, “I felt devastated and hopeless. Every time I looked in the mirror, a stranger looked back at me, and I didn’t think my sense of self or my self-esteem would ever recover from the blow.”

As a result of the botch-up, the tag ‘Plastic Chopra’ was given to her in the media. Priyanka wrote that while she was ‘dared’ to give an explanation for her ‘obviously different nose’, she chose to ‘draw a line’ and not speak about it publicly. She wrote, “I decided that there was a line I was going to draw in my life. I am an entertainer. That’s what I’ve signed on to do, and that’s what I love doing. I will say my lines, dance my dance, hit my mark. I’ll do my best to make you laugh, and I’ll do my best to make you cry, but just because I’m a public person doesn’t mean everything about my life has to be public knowledge. I get to choose what I share and when I share it.”