Actress and media personality Payal Rohatgi are all set to get hitched to his long-time finance, Sangram Singh. The duo will get married to each other on 9th July in an intimate ceremony in Agra. The pre-wedding ceremony of the couple is going on in full swing and the actress has been sharing glimpses of it via social media. The fans and followers of the actress are much delighted to finally see their favourite actress tying the knot. 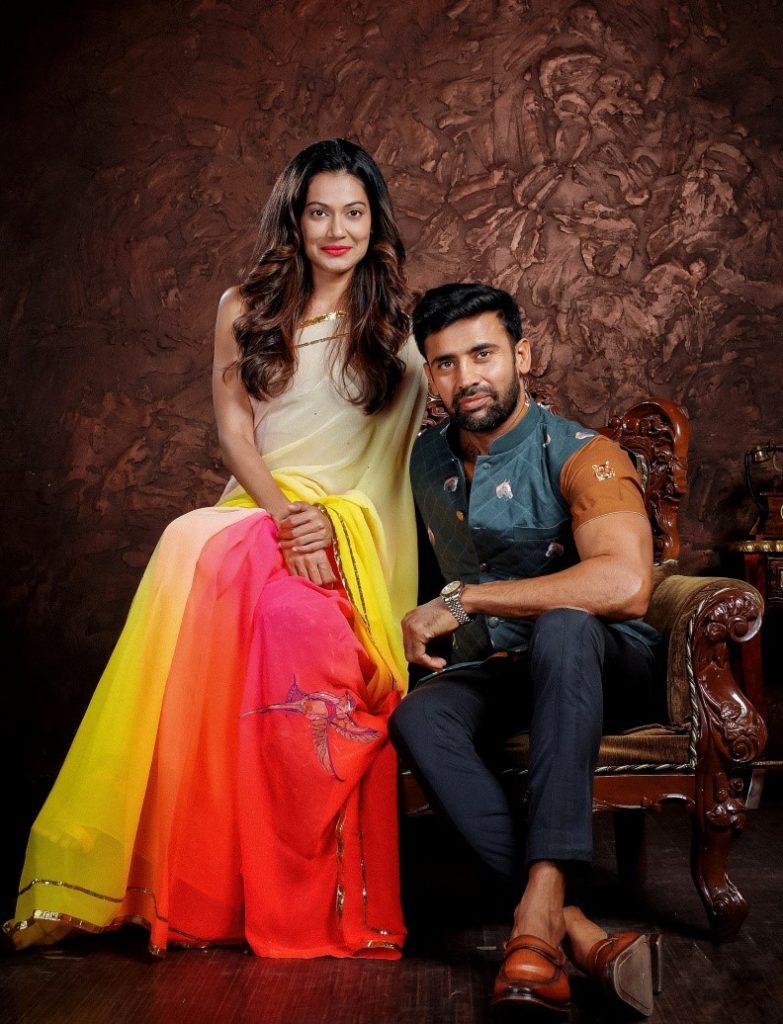 Payal was earlier a part of the controversial show ‘Lock Upp’ that was hosted by Kangana Ranaut. In the show, Pyala had revealed many dark secrets about her life. in one of the episodes, Payal broke down and told everyone that she is not married to Sangram Singh. They have been engaged for a long time but aren’t taking their relationship to the next step. 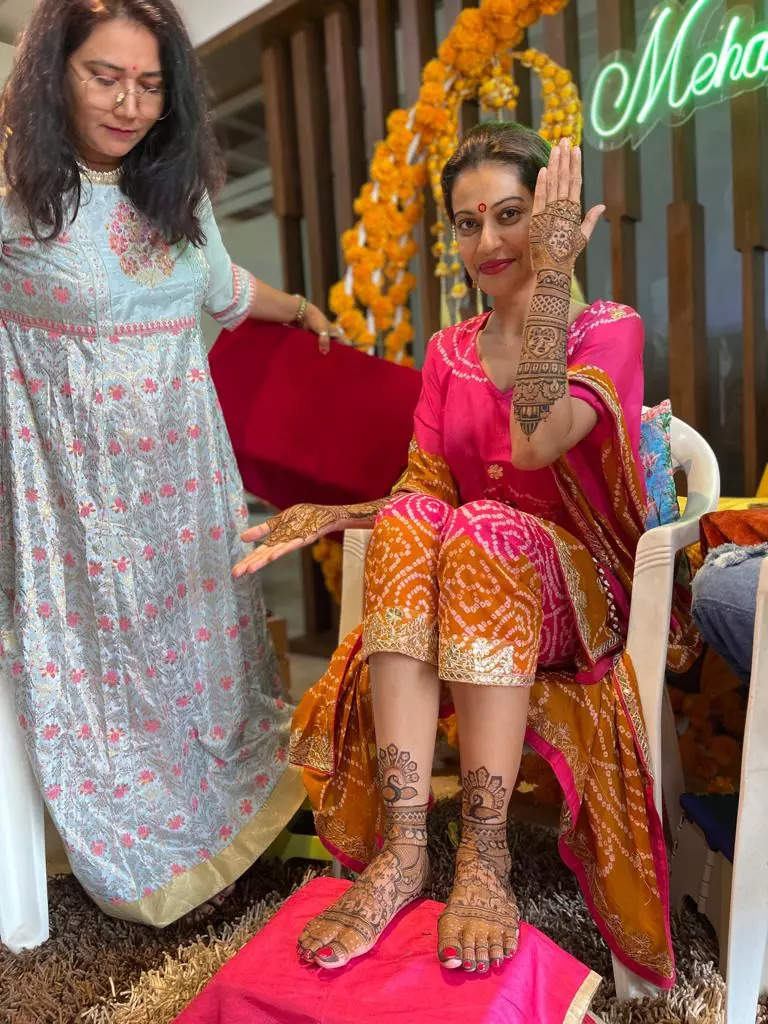 On the same show, Sangram Singh appeared on an episode and announced that he will be tying the knot with Payal after she’ll completes the show. Now, fulfilling his promise Sangram Singh is getting married to his lady love Payal Rohatgi.

On Thursday, Payal Rohtagi shared photos from her Mehendi ceremony. She completely aced the look for the ceremony in a Bandhani outfit. The diva looked just so beautiful on her Mehendi day that it stole everyone’s heart. Payal kept her look simple with minimal makeup and a tika on her forehead. In the photos, she is seen showing off her mehendi design.

Earlier, the actress also did a pre-wedding photoshoot with wrestler Sangram Singh that immediately went viral.