Neena Gupta is one such actress who never shies away from speaking her mind. While actresses in Bollywood try to keep their personal life under wraps Neena Gupta has been an exception. Be it her love affair with former West Indies cricketer Viv Richards or her child born out of the wedlock Masaba Neena Gupta has always spoken unabashedly in all her interviews.

Recently we stumbled upon an excerpt in Neena Gupta’s autobiography where she spoke about Vivian Richards’s reaction to her pregnancy.  She also stated that Vivian had already left for his country when she found out about her pregnancy. Neena had described how Vivian had reacted then, “I also understood I wasn’t the only person who had a say in the situation. The baby’s father, Vivian, had an equal right. So, I called him one day and spoke to him for a long time.‘I’m pregnant,’ I told him. ‘Would you have a problem if I were to have your baby?’ Vivian sounded happy and said I should go ahead. This assured me that I was doing the right thing.” 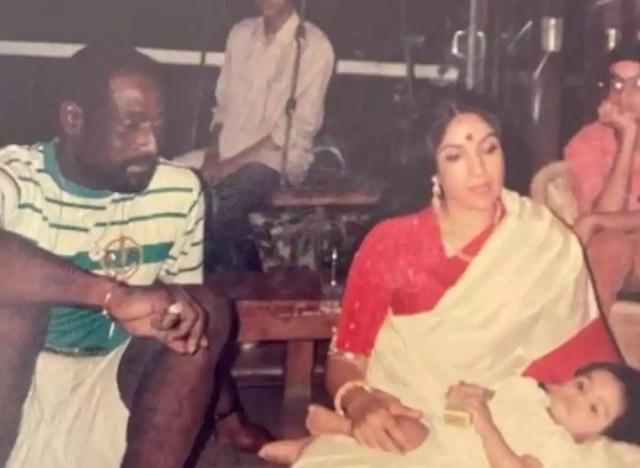 Earlier in an interview with Sonali Bendre she had revealed that she got many marriage proposals while she was pregnant with Masaba but she rejected all those proposals because she was still attached to Vivian. She was quoted as saying, “I was still attached to Vivian, although we met very seldom. But there was a connect for quite many years. There was a connect with Masaba also. We used to go for holidays together sometimes and whatever time Masaba spent with him or I spent with him was very nice. There was no problem because we were away from his house. He has a wife and he has children. I will always cherish those memories.” 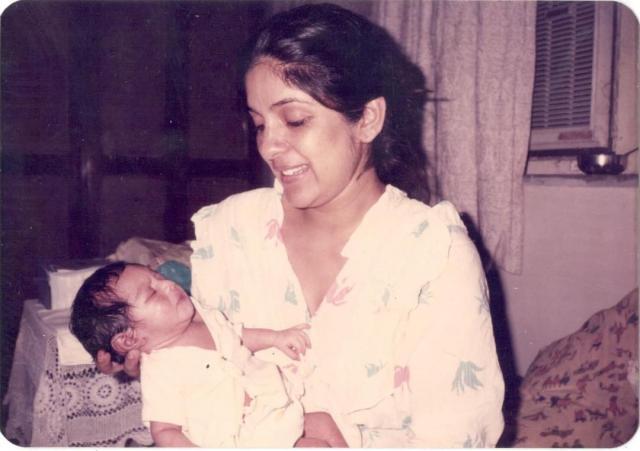