Brilliant actor and star Nawazuddin Siddiqui don’t belong to any filmy family background. The artist has worked hard to reach where he is today and he knows the value of it. We have witnessed it in the past, when a superstar of Bollywood is spotted around the city his fans and followers often try to mob him for a selfie. The security and bodyguards of the actor have to step in to rescue the star from getting hurt. 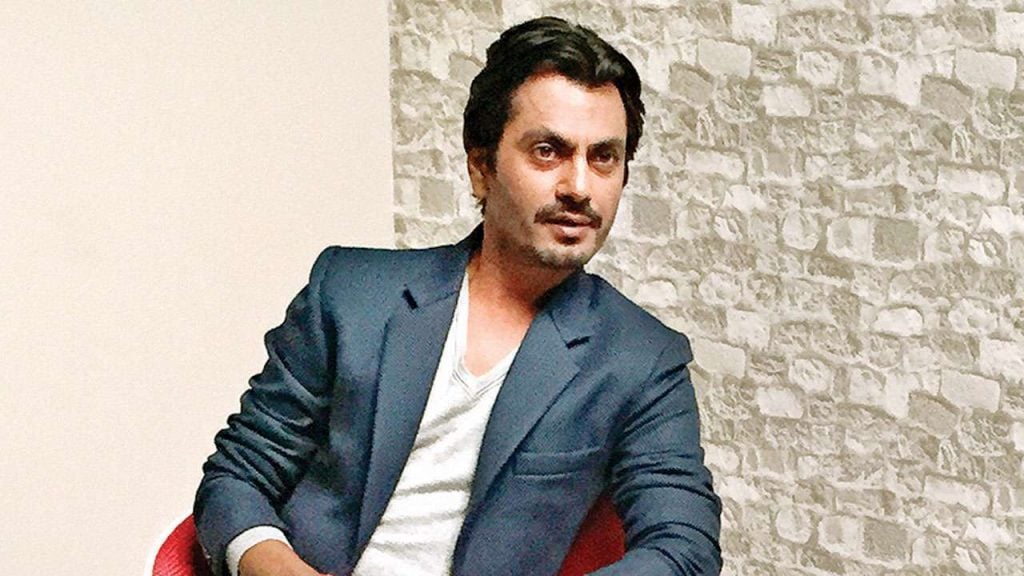 But, this is not the case with Nawaz, recently when the actor had stepped out of a restaurant after having his dinner. His fans and followers surrounded him for a selfie, but instead of calling his security, Nawazuddin Siddiqui stopped his bodyguards from pushing his fans while taking a selfie with him. This kind gesture of the actor got recorded on the camera by the paps and is doing rounds on the internet.

Earlier, the actor was making headlines for his wish to change three things in Bollywood. the actor had stated that he would change the name, and ask for scripts in hindi and also request to talk in hindi on the sets of a hindi film as the actors can relate to it better.