Mouni Roy Is All Set To Tie The Knot With Dubai-Based Investment Banker Suraj Nambiar In January 2022?, Here’s What We Know

Mouni Roy won millions of hearts with her acting in the telly world after starting her career with Kyuki Saas Bhi Kabhi Bahu Thi. Post that, she even became a popular Bollywood actress and debuted her filmy career opposite Akshay Kumar in Gold. She might have achieved a lot of success on the professional front but in her personal life, she seems to be having problems finding the man of her dreams.

She was earlier in a very strong and long relationship with Gaurav Chopra during the initial stages of her career. But this didn’t end well. Then she was rumored to be secretly dating Mohit Raina and some of their pictures even hinted the same. But a few years back, the two drifted apart and Mouni even said that she’s not even friends with Mohit. Now, it seems that she’s found love again in a Dubai-based banker Suraj Nambiar. 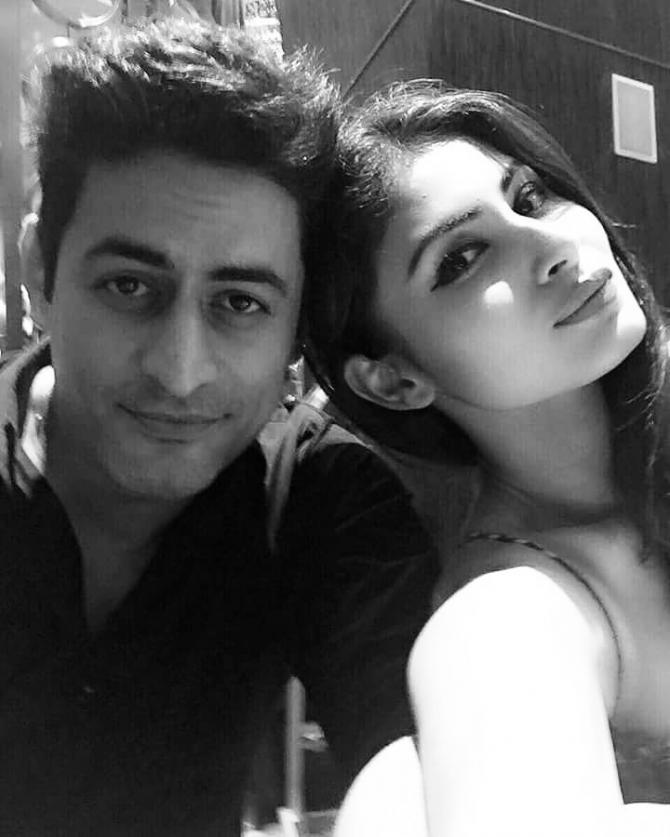 While Mouni Roy has been tight-lipped about her affair with Suraj Nambiar it looks like the cat is finally out of the bag. In an interview with a local newspaper, her cousin Vidyut Roysarkar told a newspaper in Cooch Bihar that the family is gearing up for a lavish January 2022 wedding. The marriage might happen in Dubai or Itay and then they will host a reception in Cooch Bihar for their extended family and friends. The actress is reportedly dating him since 2019. 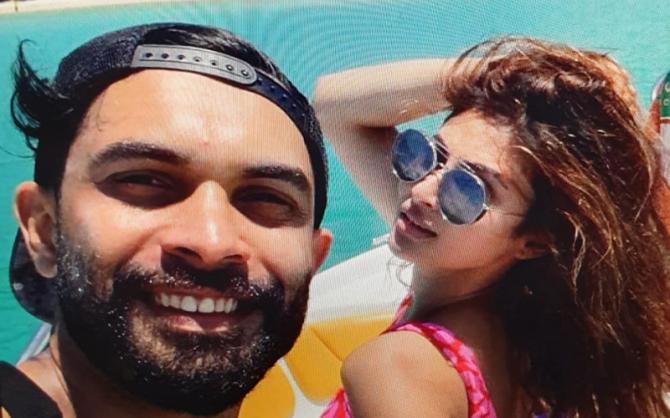 Talking about Suraj Nambiar, he is from Bengaluru and comes from a Nambiar Jain family. Mouni Roy is also grown fond of his parents and they rang in the new year with them in Dubai in 2021.  On the professional front, Suraj is a director-head, Capital Markets, Chartered Alternative Investment Analyst Association. It is a professional body dedicated to alternative investment credentials. 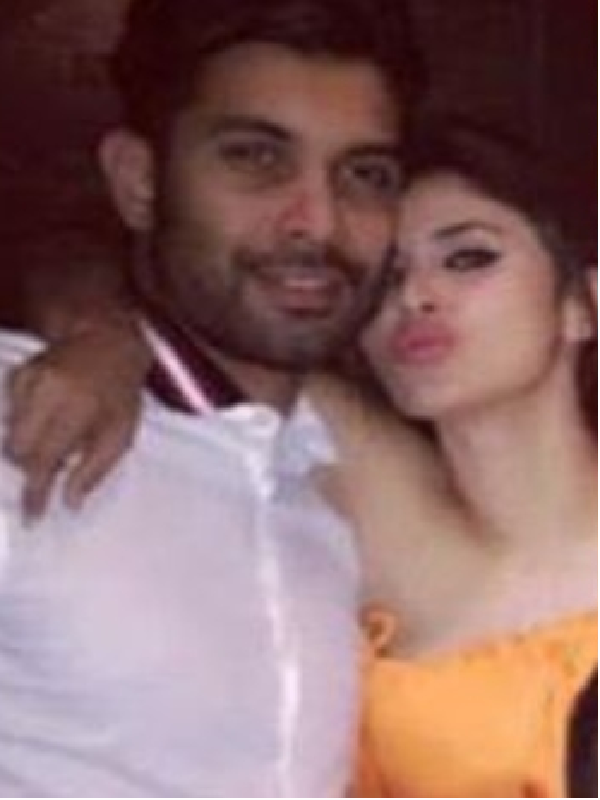 Earlier in 2019, her close friend Roopali had shared a lovey-dovey picture of the couple from Mouni Roy’s birthday celebrations but later deleted it. Mouni had further clarified that he was just a friend and they all were partying together. But the sources said that they were pretty much together.