Manushi Chillar, an actress and model, has apparently been dating prominent entrepreneur Nikhil Kamath for some time. Manushi Chillar’s reign as Miss World in 2017 brought India’s fame back to the world after a 22-year absence. She won people’s hearts right away and was praised not only for her astounding beauty but also for her kindness and wit. Finally, in the year 2022, the crowned beauty made her eagerly awaited debut in the film industry. In the movie Samrat Prithviraj, she starred opposite the superstar Akshay Kumar. 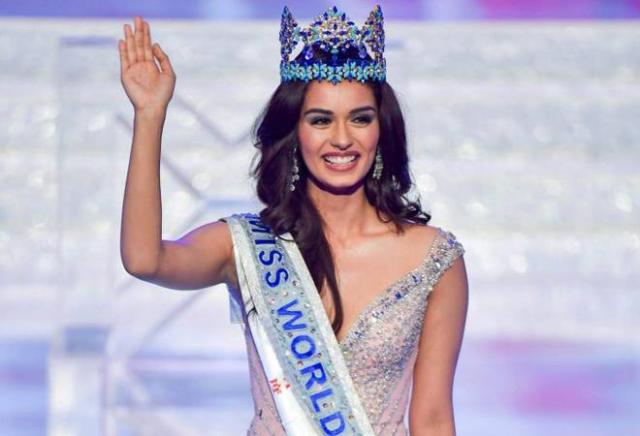 The extremely successful model undoubtedly attracts plenty of strong male interest because of her breathtaking beauty. She became a role model for many people and a heartthrob to her enormous male fan base, who are very interested in learning every last detail about her personal life. But it appears that their ideal ladylove has already moved on. 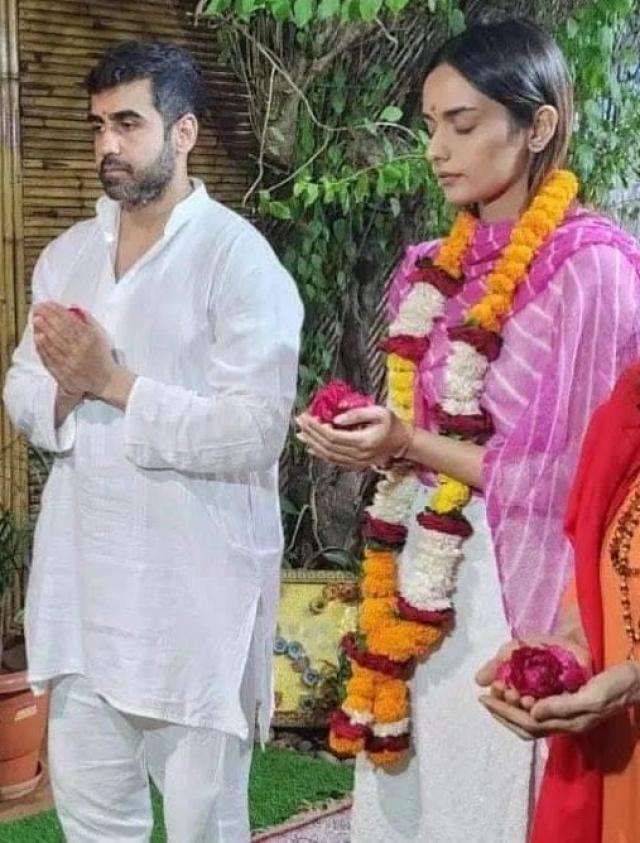 Manushi Chillar has reportedly left the singleton club and entered a relationship, according to reports. Nikhil Kamath, a successful businessman and co-founder of the organisation Zerodha, is the lucky man who has captured the actor’s heart, according to the uninitiated. Since 2021, the couple has maintained a steady and committed relationship while keeping it a secret. A couple’s close friend said: 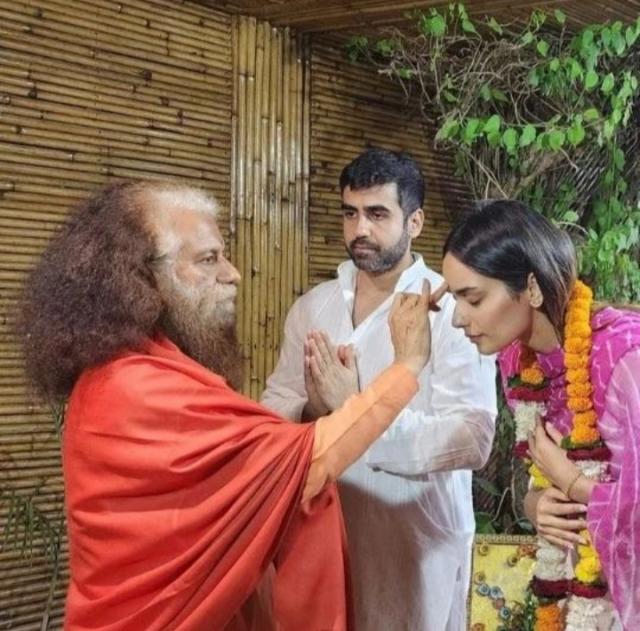 “The two have been going quite strong. They have even moved in together. Currently, Manushi is focused on her Bollywood career, thus she doesn’t wish to talk about her love life as it might take away the attention. Their friends and family are well-versed with each other and the two wish to keep it low-key.” 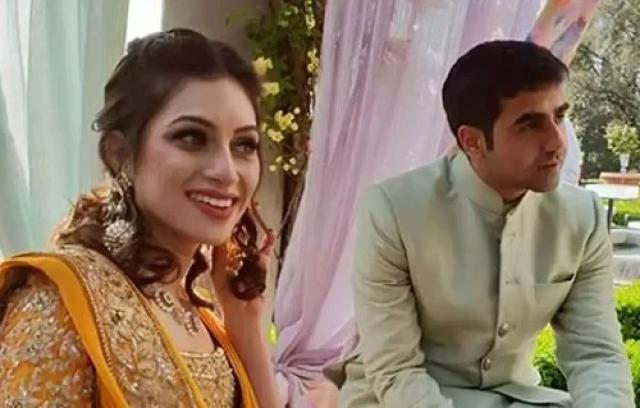 It has been observed that the couple enjoys travelling and has taken numerous trips together because their families are very active in their relationship. The duo was recently sighted in Rishikesh, where they were not only spending time together but also praying at a temple. For the uninitiated, Nikhil Kamath wed Amanda Puravankara in a secret ceremony on April 18, 2019. 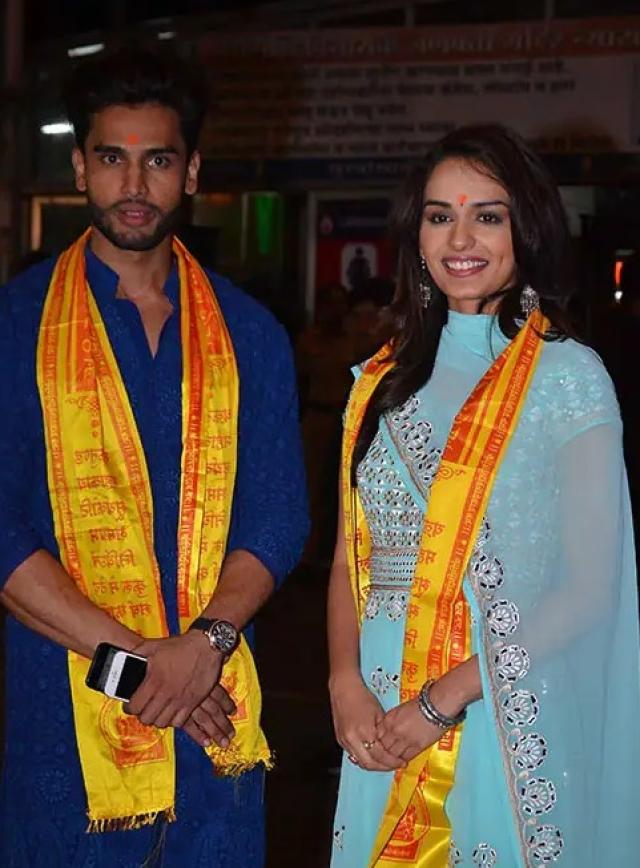 But after just one year of blissful marriage, the couple split up. On the other hand, Manushi was previously thought to have been dating fellow model Rohit Khandelwal. Their romance reportedly began when the latter assisted and prepared Manushi for the contest. But the rumour was just hearsay, and the excitement quickly subsided.

KWK 7: Katrina Kaif Had ‘Suhagdin’ Instead Of ‘Suhagraat’, Ishan Khatter Yells Leaves Her Scared, Watch
FIR Filed Against Poonam Pandey For Shooting A Porn Video In Goa: Report
Emraan Hashmi To Vivek Oberoi: Here’s A List Of Bollywood Stars Who Married Outside The Acting Community
Newly Wed Richa Chadha Drops New Photos flaunting Mehendi, Ali Fazal Can’t Take His Eyes Off
Bigg Boss 12 Winner Dipika Kakar To Give Price Money To Mother-In-Law, Plans To Buy This
Deepika Padukone Shares Her Relationship With In-Laws, For Ranveer’s Mom, She Is Her ‘Beti’
Here’s What You Need To Know When Planning Your Punta Mita Vacation..
Throwback Video: When Rani Called Now Enemy Aishwarya Rai Her Friend Forever
Forgot your Anniversary? Here’s How to Make up To Your Wife!