The notorious and self-proclaimed film critic Kamaal R Khan has again invited trouble for himself.  But this time it seems that the ex-big boss contestant has chosen the wrong target. Recently, Kamaal twitted against the ace actor Manoj Bajpayee and used some offensive words for him for which the latter filed a defamation case at an Indore court. 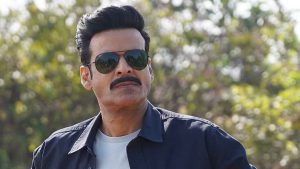 Kamaal R Khan had earlier tweeted, “I am not a Lukkha and Faaltu in life, So I don’t watch web series. Better you ask Sunil Pal. But why do you like to watch a Charsi, Ganjedi Manoj? You can’t be selective. If you hate Charsi Ganjedi in Bollywood, So you should hate everyone.”

Actor Manoj Bajpayee has filed a criminal complaint against Kamaal R Khan (46) in the Indore court of judicial magistrate first class (JMFC) under the IPC section 500 which is punishment for defamation. The lawyer of the actor Manoj Bajpayee, Paresh S Joshi gave the statement and disclosed that he has urged the court to register a case of criminal defamation against Kamaal. Lawyer Paresh S Joshi, also revealed that the national award-winning actor himself came to the court to record his statement. 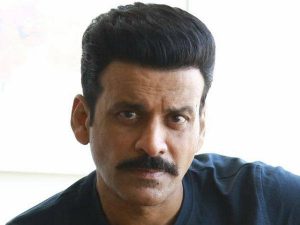 This is not the first time when Kamaal has made some infamous remarks against any actor. In the past, Kamaal had garnered a lot of criticism for using abusive words for actor Salman Khan too. after the atrocious remarks by Kamaal, actor Salman Khan took legal action against KRK stating that Kamaal not only criticized the work of the actor but also made some personal remarks on him and his NGO Being Human.