Kiara Advani Facing Online trolling After this video of her goes viral!!

Indoo Ki Jawani actor Kiara Advani was trolled by internet users for a viral video that disturbed many people. In a video recently posted on the Internet, the paparazzi captured Advani outside the residence of her rumored partner Siddharth Malhotra’s house in Mumbai. The old man opened the car door and greeted, Kiara, got out of the car, and went away.

This incident aroused the outrage of some netizens who questioned the privileges of the celebrity and asked why Advani could not help herself getting out of the car if the old man did not open the door for her. Several other people defended Kiara, claiming that the man was a security guard and was only doing his job.

Meanwhile, one user wrote, “It’s not that woman’s fault…It’s the fault of that agency who has hired old guards…” “You don’t need to compare them with real-life heroes such as our jawans and that old man is doing his duty with full passion and getting paid for that, what do you want?” said another. 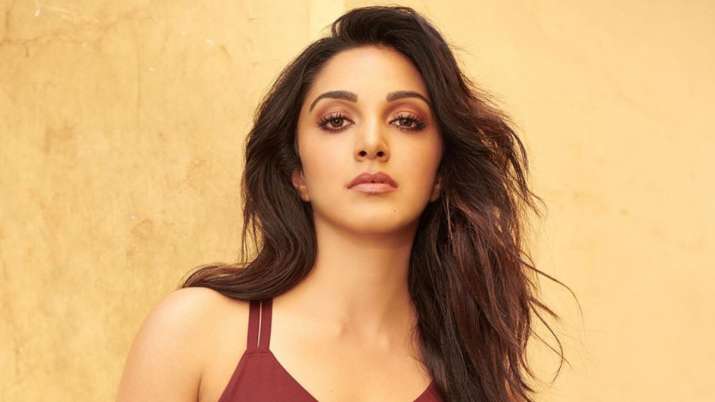 Advani, who made her Bollywood debut in 2014 with Fugly, has completed shooting for her next with Malhotra. The project titled Shershaah follows the story of Param Vir Chakra awardee Captain Vikram Batra who led operations during the 1999 Kargil War.
The 28-year-old will also be seen opposite Kartik Aryan in Bhool Bhulaiyaa 2 and in the multi-starrer Jug Jugg Jeeyo, with Anil Kapoor, Neetu Kapoor, and Varun Dhawan.