Bollywood diva Kiara Advani shared a post on her Instagram stories and shared a picture with Sidharth Malhotra from their film, ‘Shershaah’, wordlessly dismissing their breakup rumours. According to the media reports, one of the most admired couples of Bollywood, Kiara Advani, and Sidharth Malhotra have separated ways and given heartbroken news to their millions of fans. 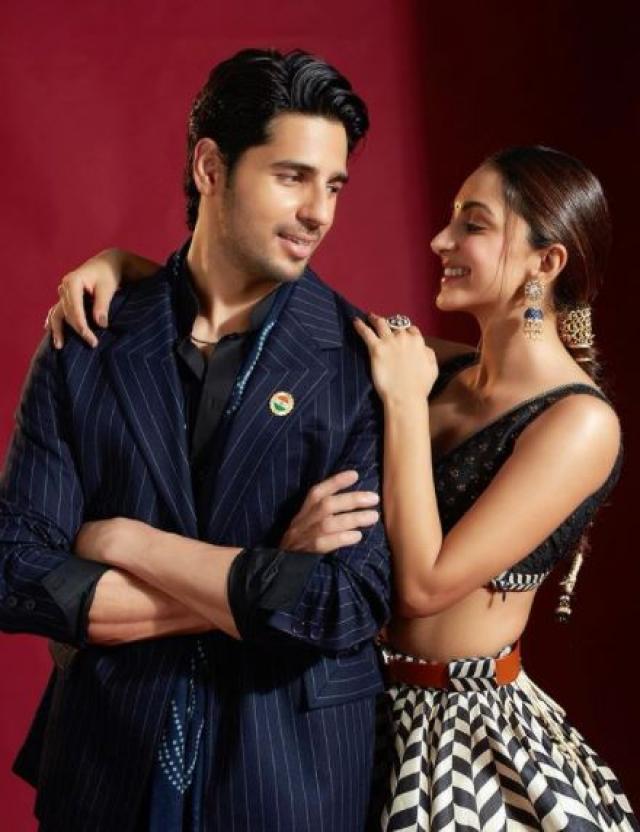 Although, on April 25, 2022, the actress dismissed those rumours by sharing a picture with Sidharth Malhotra from their film, Shershaah. Bollywood couple, Kiara Advani and Sidharth Malhotra were rumoured to be dating ever since they had come on board for their film, Shershaah. Apparently, they had spent the New Year of 2022 in Ranthambore together. Although, among these rumours, their breakup news has come as a surprise. 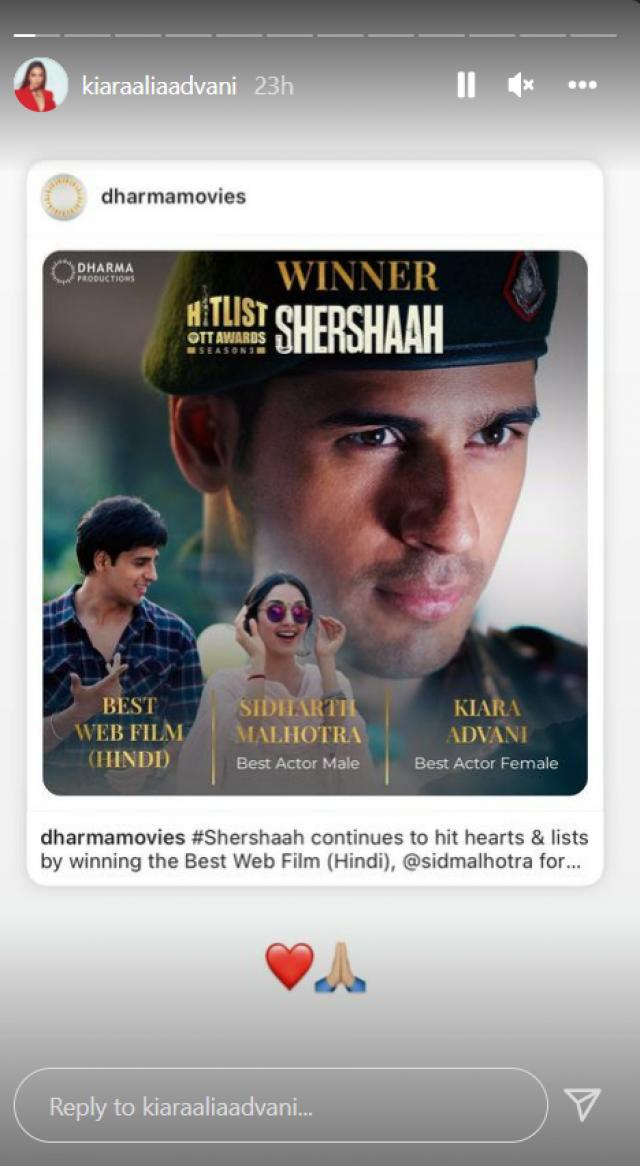 Kiara celebrating Shershaah’s success and being awarded the Best Actor (Female), Kiara Advani shared a post on her Instagram stories, and also tagged Sidharth Malhotra in her post and shared a poster from their film, Shershaah. Shershaah received the Best Web Film award, and Sidharth Malhotra got the Best Actor (Male) award for the film. Atop of the picture, the actress added a heart and praying emoji, which left her fans wondering whether she dismissed their breakup rumours. 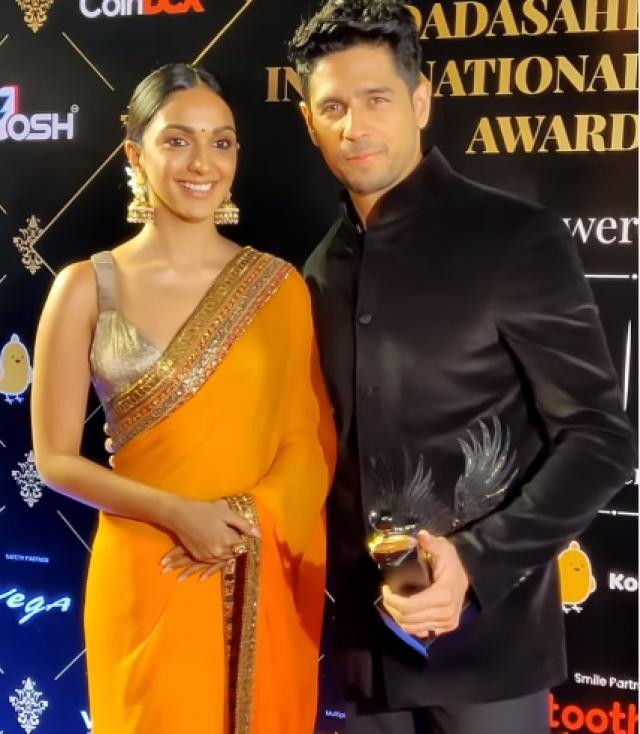 A few days back, a report on Bollywoodlife.com had mentioned that the alleged couple, Kiara Advani and Sidharth Malhotra have separated. But, the report had urged that they are no longer in a relationship. The source said: “Sidharth and Kiara have parted ways. The couple has stopped meeting each other as they have fallen out of love. The reason behind their separation is best known to them. But their breakup is indeed disheartening.” 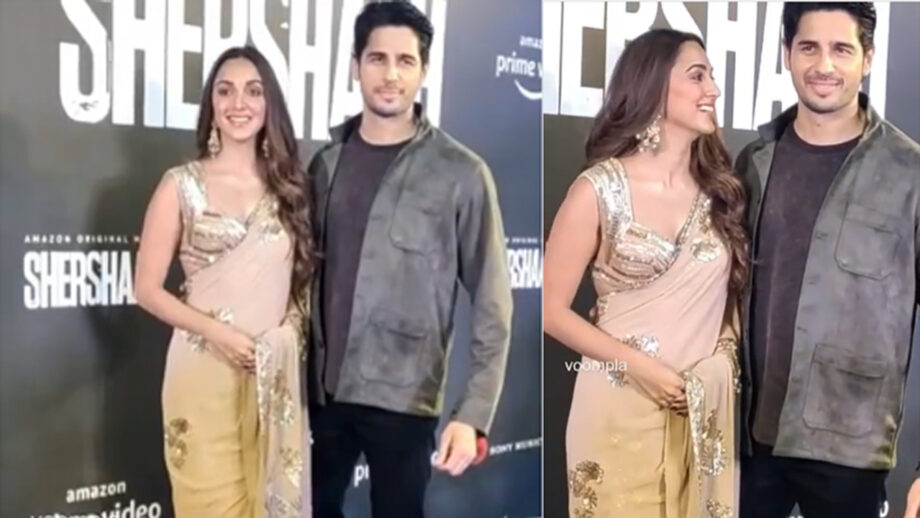 Even reports that the rumoured couple is giving thought to getting married soon. Although, as per the source to the media portal had additionally added that the real reason for their breakup is still nobody knows. The source had stated: “Sidharth and Kiara bonded very well and there was a time where many thought they’d end up getting hitched, however, fate decided otherwise. We wonder what went wrong between the couple and we hope they sort it out if there is any possibility.”