While we were still eyeing him rumors were afloat that Vicky Kaushal has found love in Bollywood actress Katrina Kaif. The two were also spotted together on several occasions and it only added fuel to the existing rumors. Recent reports suggested that the two are all set to tie the knot in December. The two have chosen to keep mum over the reports and has maintained that they are “just friends”. 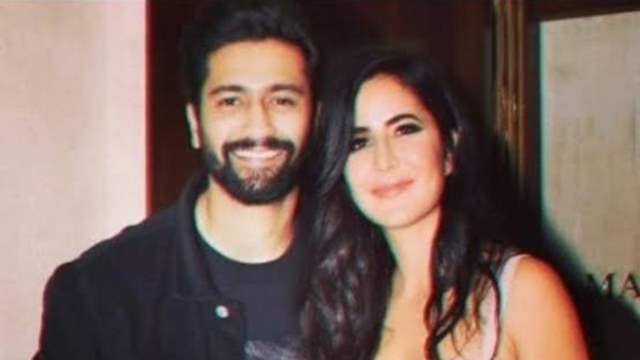 Now as per a report in Pinkvilla.com Katrina and Vicky are all set to become Anushka Sharma and Virat Kohli’s neighbours post their rumoured wedding. The report could be read as, “Katrina and Vicky had visited Juhu’s plush high rise apartment where Anushka and Virat had bought an apartment last year. The rumoured couple had paid multiple visit to the apartment and were quite impressed with the property. They eventually ended up finalising the apartment and are reportedly going to stay there together after getting married in December”. 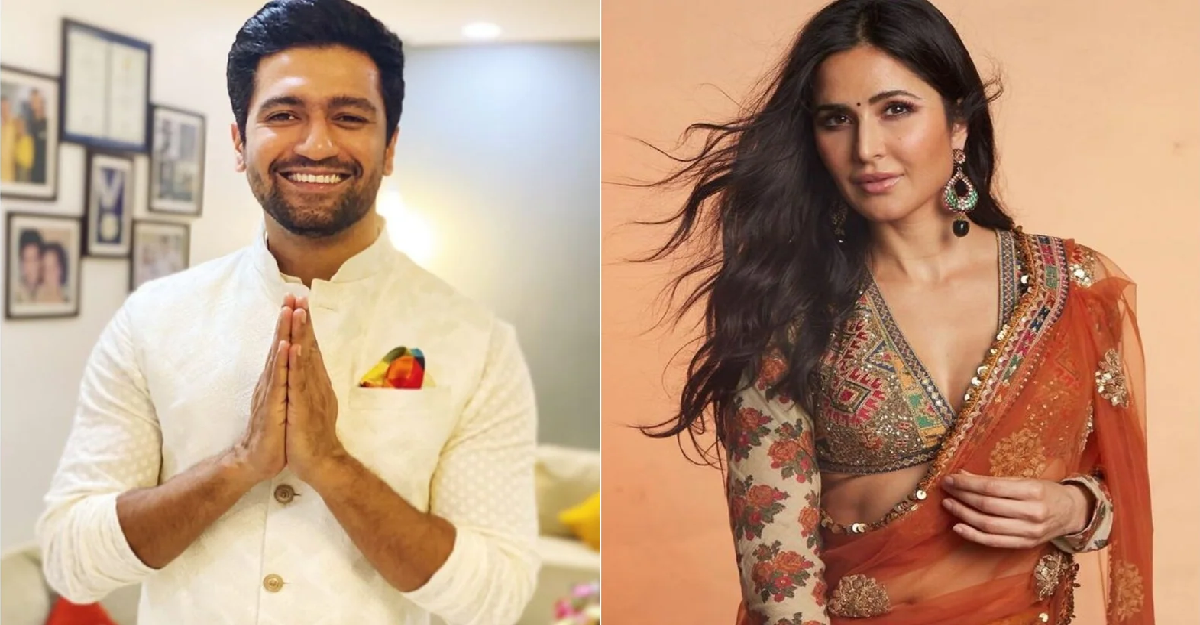 While Katrina and Vicky have denied the wedding rumours but the rumours doesnt seem to die anytime soon.