Sara Ali Khan and Kartik Aryan have always been in news for the unique chemistry that they share on-screen and off-screen. The duo shares a history together that started with Koffee with Karan’s couch. It so happened that Sara Ali Khan had expressed her wish to date Kartik Aryan on the show when she arrived with her father Saif Ali Khan. The actress has always been outspoken and is loved for her candid and witty nature. 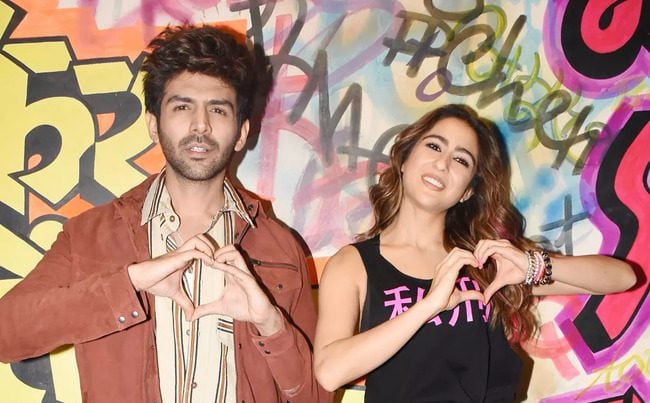 As soon as the episode went on air, the fans and followers of both stars wanted to see them together. Soon after the episode, Kartik and Sara were also signed for the film ‘Love Aaj Kal 2’ that didn’t do well at the box office. However, during the shoot of the film, there were rumors that the couple is much in love with each other. But, after the release of the film the two separated without any certain reason. 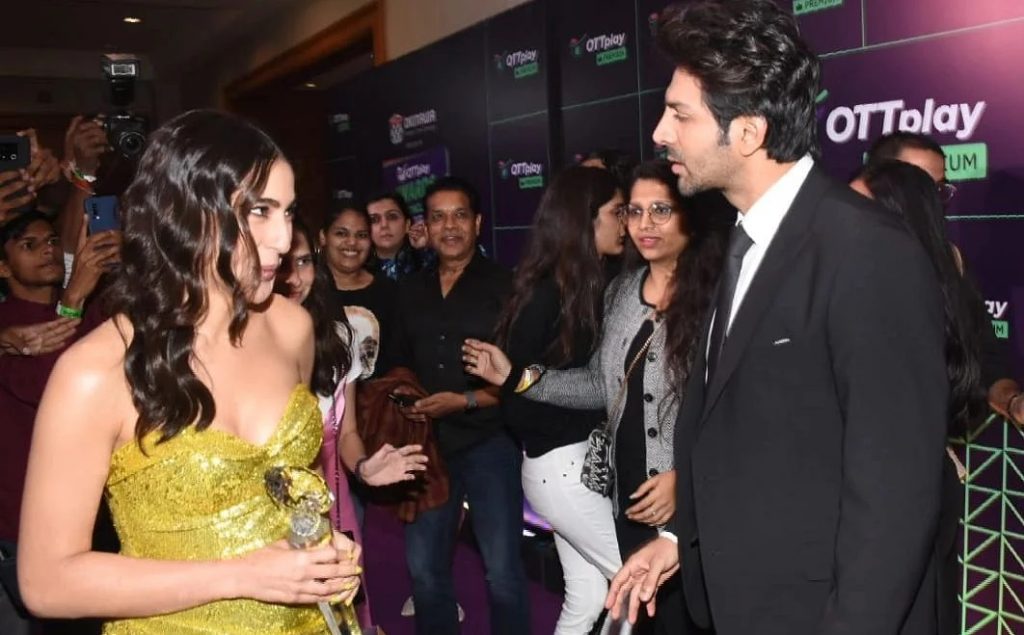 Recently, on the seventh season of Koffee With Karan, when the host asked Sara why she broke up, she said her ex is everybody’s ex. The actress didn’t take any name but it was said that Kartik was also dating Ananya Pandey during the shoot of ‘Pati Patni Aur Who’. 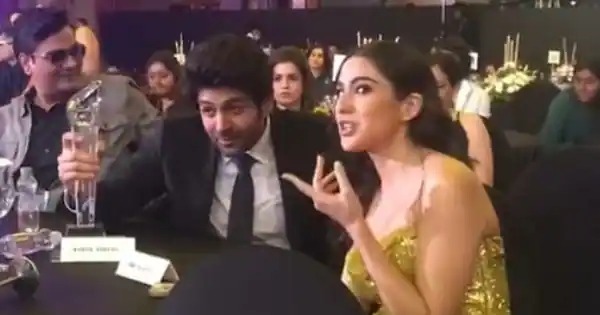 Exclusive: Kalki Koechlin To Deliver A Baby Without Marriage, Here’s How Her Family Reacted
Unseen Pic Of Kareena Kapoor & Manish Malhotra From Karisma’s Mehndi: Can You Recognize Her?
Aayush Sharma Spoke About Not Being Invited To Katrina Kaif And Vicky Kaushal’s Wedding
Shah Rukh Khan, Kangana Ranaut, Saif Ali Khan And Others Bollywood Celebs Who Flaunted Their Love Bites In Style