Kareena Kapoor Khan and Amrita Arora Tests Positive For Covid 19, Randhir Kapoor comes out to give update on Taimur and Jeh

Actor Kareena Kapoor Khan confirmed Monday that she has tested positive for Covid, hours after the news emerged from Mumbai’s civic body Brihanmumbai Municipal Corporation (BMC). “I have tested positive for Covid. I immediately isolated myself while following all medical protocols. I request anyone who has come in contact with me to please get tested,” said Kareena Kapoor, who is double vaccinated. 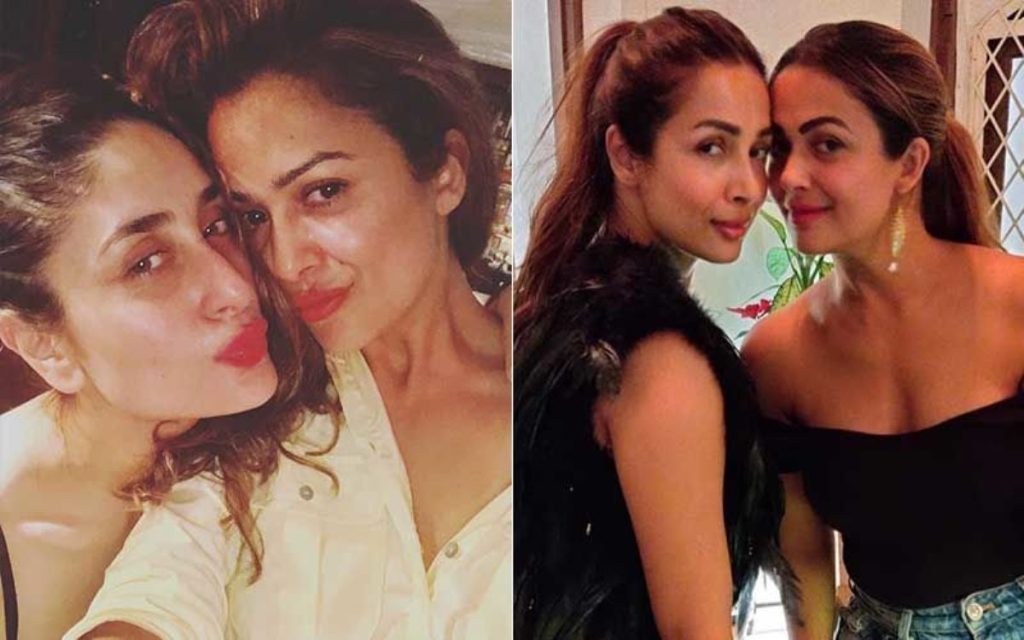 My family and staff are also double vaccinated. They are currently not showing any symptoms.

Thankfully, I am feeling ok and hope to be up and about soon,” the actor, a mother of two, added.

The BMC had said earlier that both Kareena Kapoor and her close friend Amrita Arora had tested positive and that RT-PCR tests had been ordered for all those who came in contact with them. 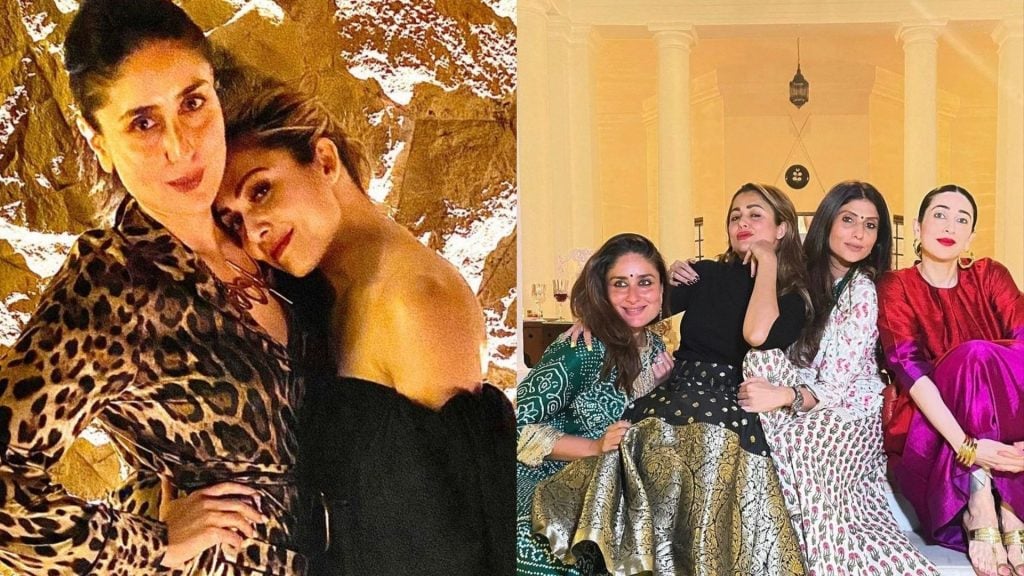 BMC officials said they were investigating reports that the actors had violated Covid rules by going to parties. The actors, who are close friends, were recently seen in party pics posted on Instagram. Last week, they were clicked attending a party hosted by Anil Kapoor’s daughter Rhea Kapoor in Mumbai.

As Omicron cases rise in Mumbai, large gatherings have been banned in the city. Twenty cases of Omicron have been reported across Maharashtra; seven have been discharged from the hospital. 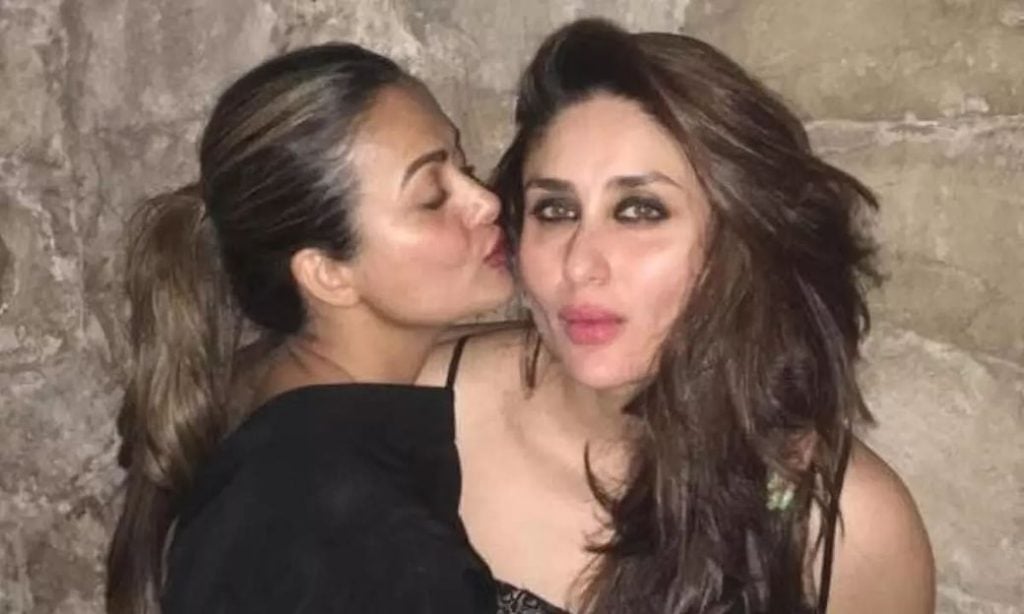 An ANI report also said the police have registered an FIR against the organisers of Punjabi rapper AP Dhillon’s concert on Sunday.

Thousands were found partying without masks or social distancing at the Canadian singer’s live concert, according to the report.

Actors Janhvi Kapoor, Sara Ali Khan, and her brother Ibrahim Ali Khan were among those who attended the show.