Kangana Ranaut and Karan Johar’s Koffee With Karan controversy is well-known to Bollywood fans. For the uninitiated, during her appearance on KWK, Kangana called KJo the ‘flagbearer of nepotism’ and ‘movie mafia’. It was then followed by many celebs taking sides. Well, Kangana visited her long-running feud with KJo by sharing a video of her snubbing him at the Filmfare Awards in 2007. Sharing the video, Kangana wrote that even though she was new in the industry, she had the same attitude.

The video showed KJo hosting the awards ceremony and announcing the next award. He said, “This award has been decided by a public poll and I have been winning it for the past three years.” The clip then showed Kangana being declared the winner and walking up to the stage to receive her award. 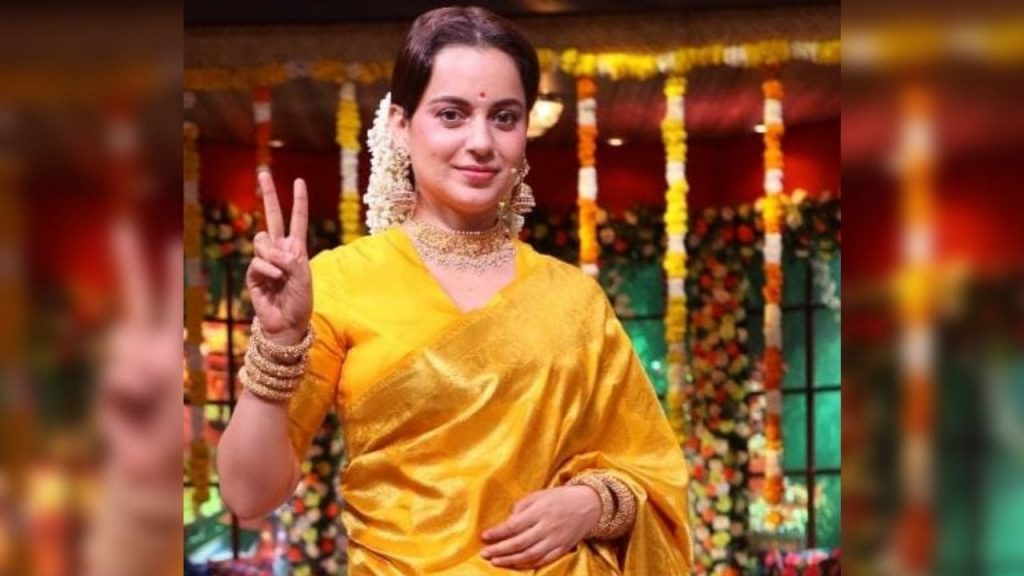 After giving her speech, Kangana walked away from the stage, while Karan tried to get her attention but she ignored him. “Thank you, Kangana, and congratulations. I am here,” he said, before adding, “If that matters at all.” Kangana didn’t react and he said, “Doesn’t seem to. Alright, okay, well done, Kangana.”

Sharing the video on Instagram stories, Kangana wrote, “Haha mera attitude pehle se hi kharab hai.” In her next post, she added, “This is my first year in the industry, I was a teenager lekin attitude aisa hi tha.” 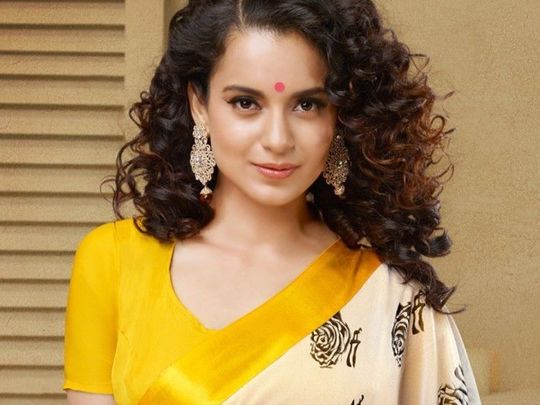 On the work front, Kangana was recently seen in Thalaivii. She played the role of former Tamil Nadu chief minister J Jayalalithaa. Up next, she has interesting projects in her kitty. She will be seen in Dhaakad, Tejas, Emergency and Sita: The Incarnation.