A few months ago, Aryan Khan son of Shah Rukh Khan, and Juhi Chawla’s daughter Jahnavi Mehta were seen sitting side by side during an IPL auction at the Kolkata Knight Riders table. obsessed with the on-screen couple Shah Rukh and Juhi, and idolize their real-life friendship. 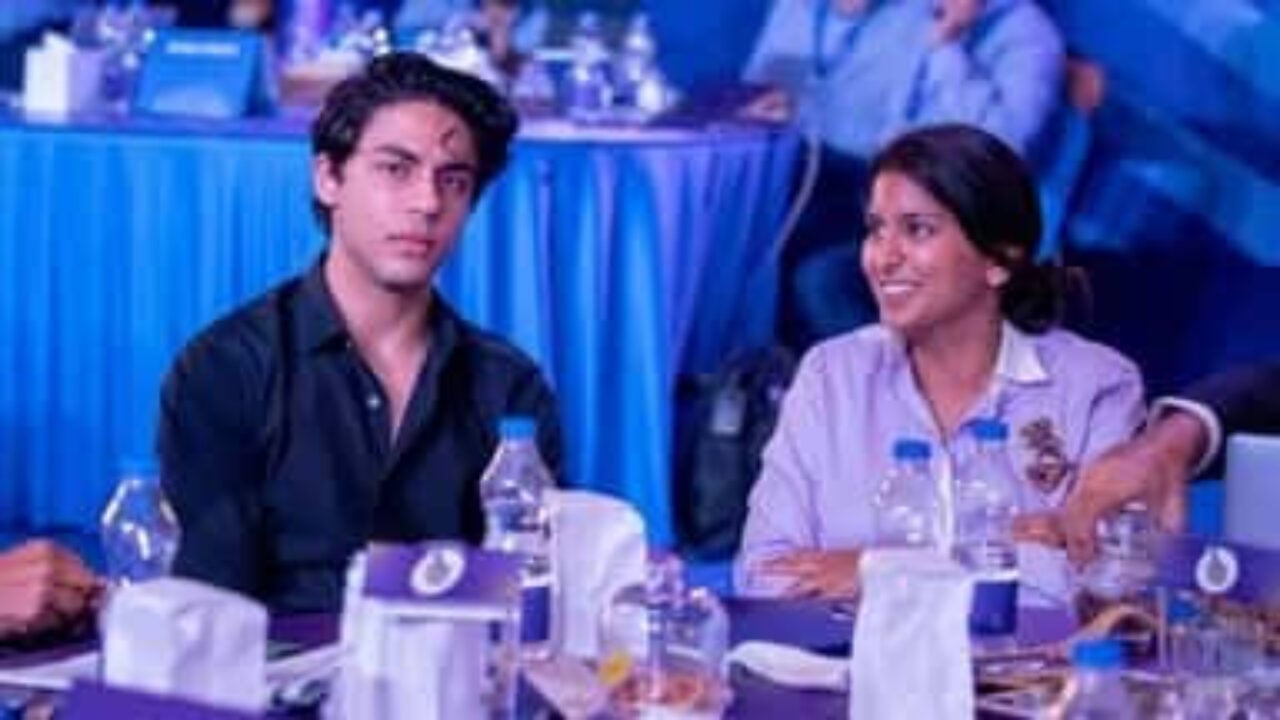 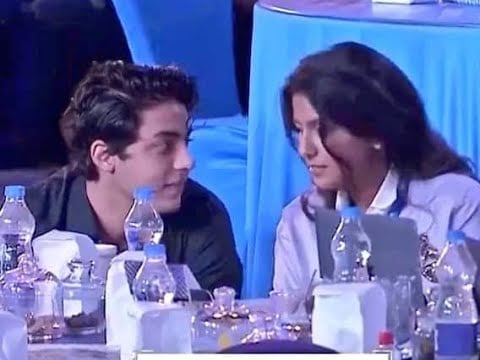 After starring in several successful films, Shah Rukh and Juhi strengthened their friendship by launching the production company Dreamz Films Unlimited in 2013. , bought the IPL Kolkata Knight Riders (KKR) brand. So while viewers are used to seeing SRK or Juhi at the annual IPL auction, it was good to see their kids take on their responsibilities.

So happy to see both the KKR kids, Aryan and Jahnavi at the Auction table .. 🙏😇💜💜💜
@iamsrk @KKRiders pic.twitter.com/Hb2G7ZLqeF

How did Juhi react to seeing kids fill in for them? “Many little things come to mind,” the actor said, adding, “One was, how amazing is nature! In a glimpse, Aryan looked like a young Shah Rukh and Jahnavi resembled me so much!”

The actor further shared that both Jahnavi and Aryan follow cricket religiously and have a commendable understanding of the game. “I was so glad the children are taking a keen interest in the team. They are not being pushed to do this, they are doing it because they truly wish to. They both keenly follow the sport. Jahnavi wakes up at odd hours of the night, to watch cricket matches in different parts of the world,” Juhi said. 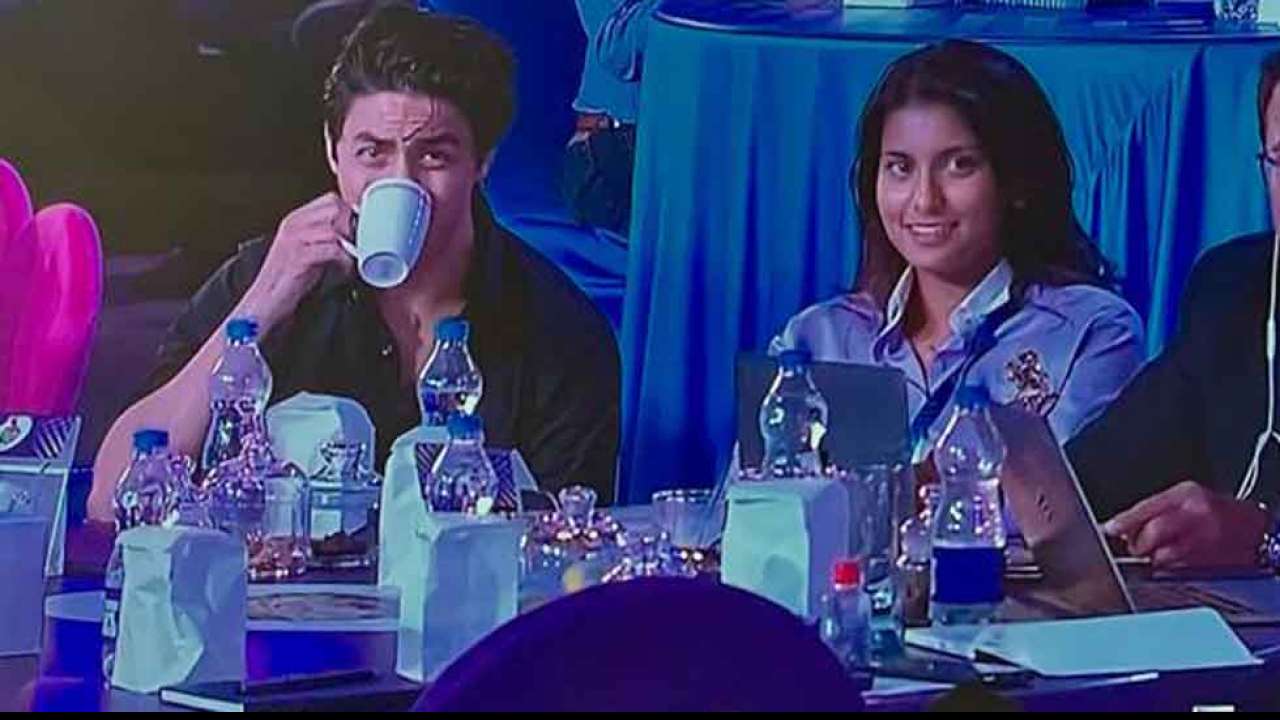 Towards the end, Juhi said that she couldn’t be happier that their kids have “taken over” what she and SRK began years ago. “When Jahnavi discusses cricket, her whole lighting up. I am always shocked at how aware of the technicalities of the sport she is. When I saw the picture of the two of them at the auction, I was so grateful to God that in their own unique way, and with their own free will, our children had taken over, what we had started…,” she said.

While Jahnavi stays away from the limelight, Aryan is constantly surrounded by speculation that he would soon join Bollywood. In fact, Aryan’s close friend Ananya Panday has mentioned how she sees a future director in him.