Is Athiya Shetty Moving In With KL Rahul In A New Abode? Here’s How The Actress React To It

The lovebirds Athiya Shetty and KL Rahul are dating each other for a long time and the couple is rumoured to be tying the knot at the end of this year. Veteran actor Suniel Shetty’s daughter-actress Athiya Shetty has been creating so much buzz of late due to her personal love life affair. The actress is mentioned to be dating Indian cricketer KL Rahul and they are going strong in their relationship each passing day. 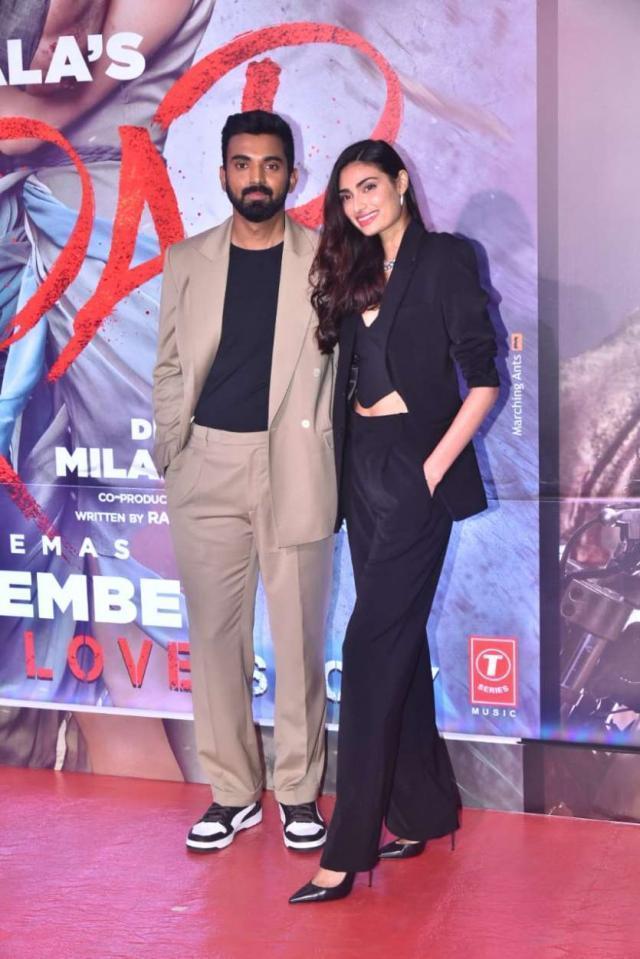 As a point of fact, they are usually seen grasping the attention of their social media handles. Among these, the gorgeous actress Athiya Shetty currently made the limelight after it was reported that she is moving in with her BF in a new abode. According to the media reports, Athiya Shetty and KL Rahul have booked a whole floor in an under-construction building in Bandra. 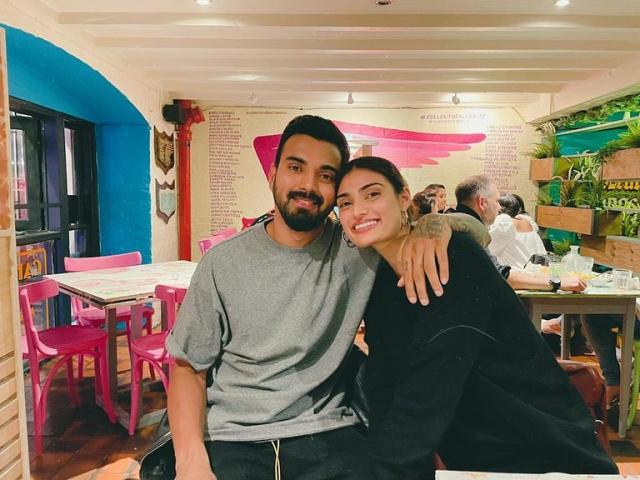 Even so, now the gorgeous actress Athiya Shetty has cleared the news and said she is planning to move to her new abode but not with KL Rahul. Rather, she will be shifting to the new house with her whole family. 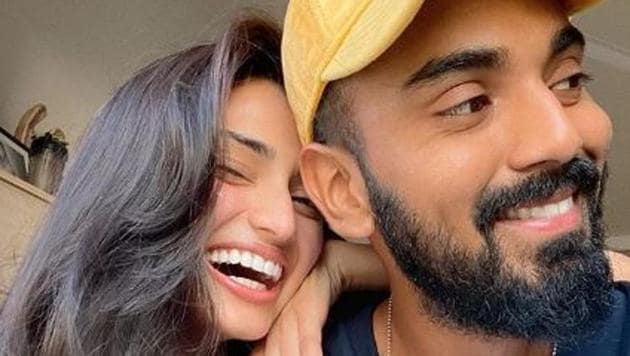 Speaking about it, Athiya Shetty reveals with The Times of India, “I am not moving in with anyone, but my parents! My family and I will be staying in this brand new home”. Athiya Shetty and her family are currently living in South Mumbai. For now, conjectures about Athiya and Rahul’s winter wedding are also widespread. 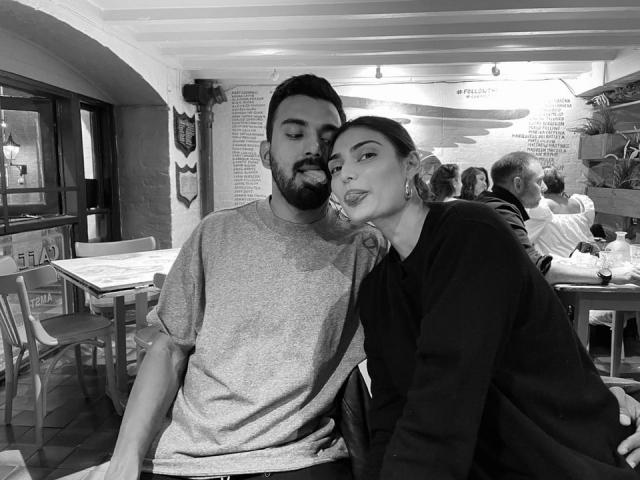 The couple Athiya and KL Rahul’s big fat wedding preparations have started and they will be tying the knot at the end of this year. Further, it is reported that the couple will be having a South Indian wedding ceremony. As fans are eagerly waiting for this massive and grand Indian wedding, an official confirmation in this matter is not made yet.