Alia Bhatt Shares Glimpses Of Her Saturday; Watches Her Own Movie With Cat Edward

Alia Bhatt is making the headlines not just for her powerful performances but also for her personal life. the actress tied the knot with Ranbir Kapoor in an intimate wedding in the presence of her friends and family. The duo looked gorgeous for their dreamy wedding and later greeted their fans and media outside their house. 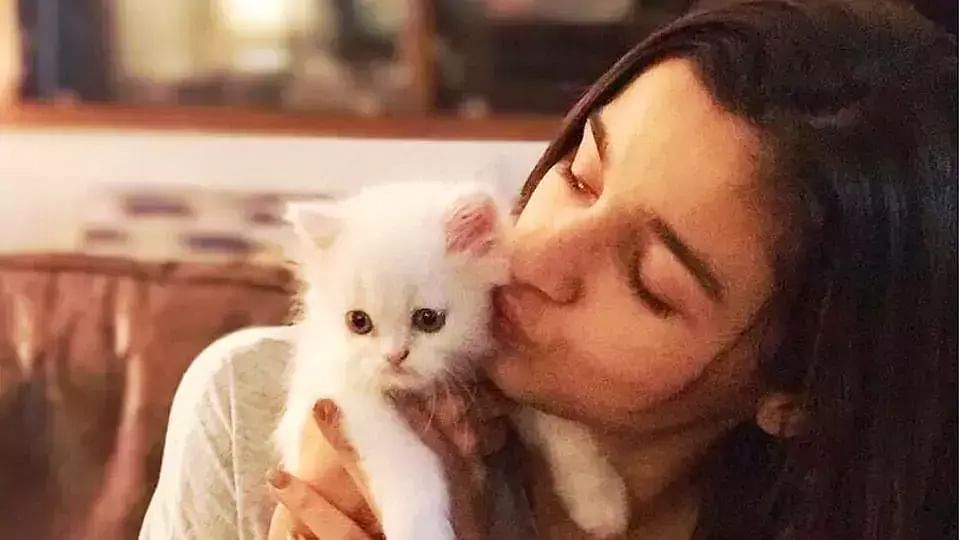 Days after her wedding, Alia Bhatt was seen leaving for Jaipur to shoot for her upcoming film ‘Rocky Aur Rani Ki Prem Kahani’. Her husband Ranbir Kapoor, on the other hand, was captured shooting for ‘Animal’ in Manali. Since both, the stars are busy with their tight schedule they didn’t throw the much-anticipated reception for their industry friends.

Alia and Ranbir have not even travelled to any destination for their honeymoon and have been spending time shooting. On Saturday, the diva took to her Instagram handle and shared glimpses of her Saturday which spend watching her film ‘Gangubai’ with cat Eadward. 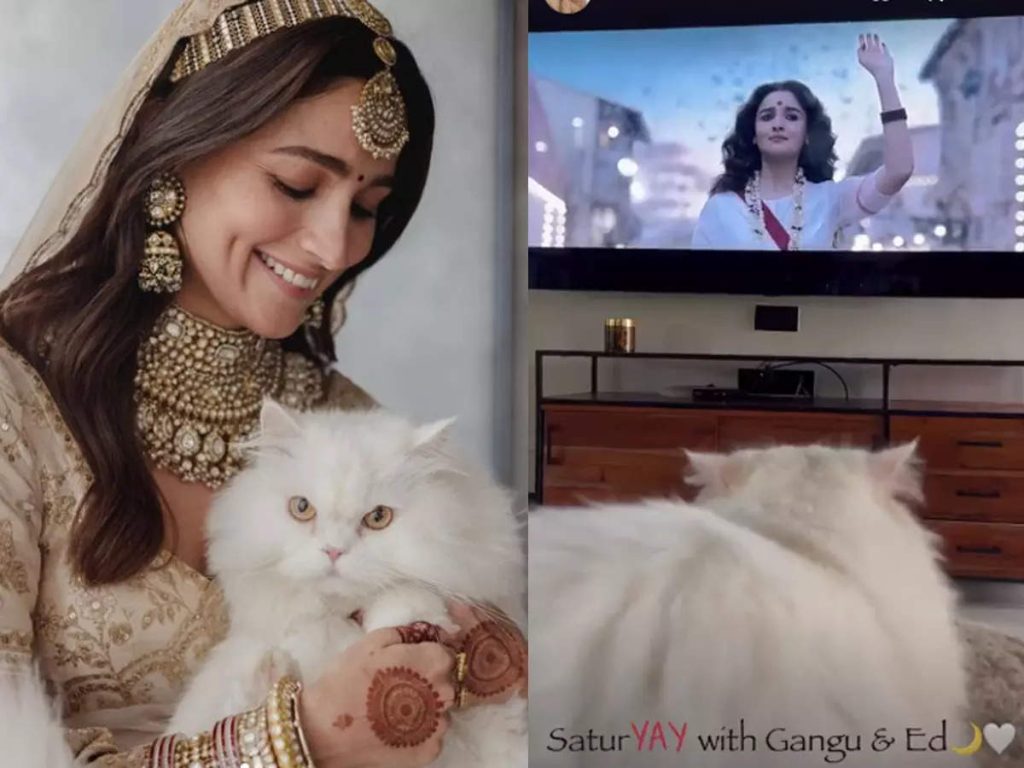 On the work front, Alia Bhatt is shooting for Karan Johar’s ‘Rocky Aur Rani Ki Prem Kahani’ along with Ranveer Singh. The on-screen superstar pair often shares some fun selfies from the sets with their fans and followers. Her movie ‘Gangubai’ was recently released on Netflix and her performance was loved by the audiences.