Hrithik Roshan spent his Sunday with friends. He stepped out for lunch with his ex-wife Sussanne Khan. They were with friends Sonali Bendre, Goldie Behl, Gayatri Joshi, and Vikas Oberoi too. 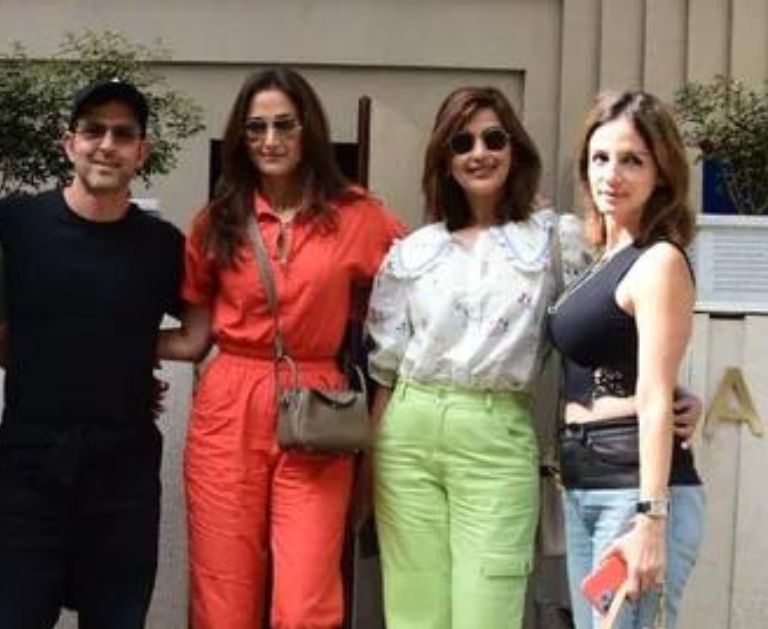 Hrithik wore a black shirt and black pants. He accessorized with dark sunglasses and a cap. His ex-wife Sussanne wore a black top and blue jeans. Actress Sonali wore a floral white top and green pants. Gayatri wore an orange jumpsuit. And Goldie was seen in a blue linen shirt and white linen pants. They had their children with them for lunch. 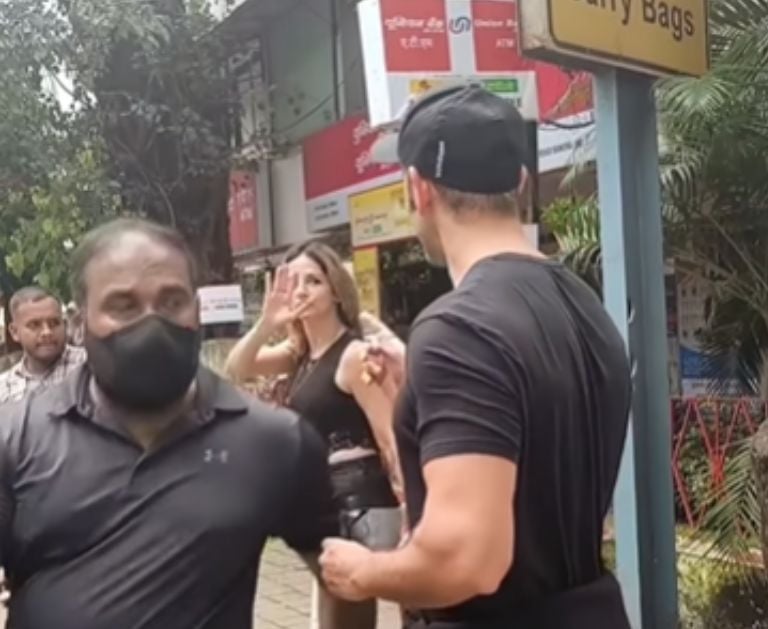 They first posed for the paparazzi as they left after lunch. While Hrithik was busy chatting with others, Sussanne patted him on the shoulder and informed him that she was leaving. They quickly exchanged notes and went their separate ways.

Sussanne is dating Arslan Goni currently. On the other hand, Hrithik is with actor Saba Azad. Things have been amicable between Sussanne and Hrithik since they split in 2014. They even hang out with each other’s partners at events now. Saba and Hrithik recently attended a party in Goa which was arranged by Sussanne. Arslan was a part of it too. 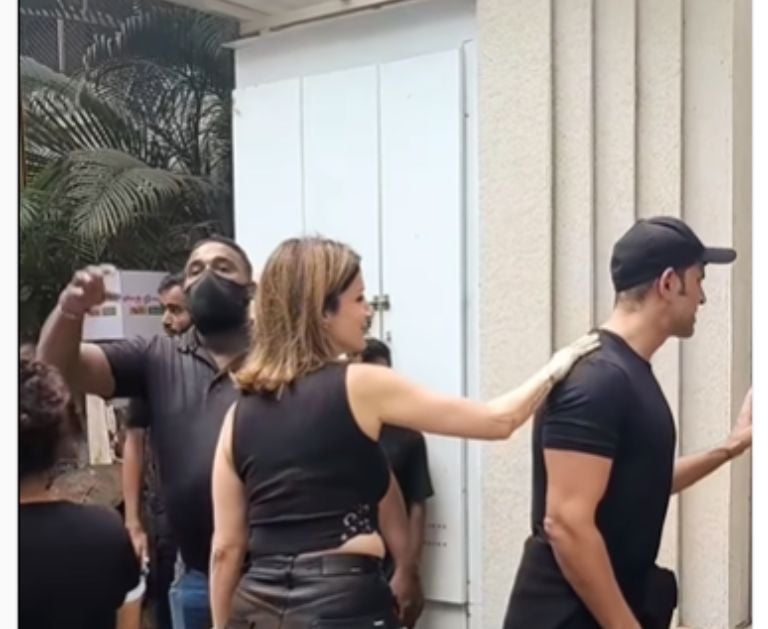 The couple Hrithik and Saba made their relationship official earlier this year. Although they never spoke about each other, they are seen holding hands in public and at dinners and dates. Saba became famous after her role in Rocket Boys.

As for profession, Hrithik will be seen in Vikram Vedha and Fighter. The first teaser of Vikram Vedha has been released recently. The film will see him play a negative character, opposite Saif Ali Khan’s dutiful cop.