Here’s Why Sameer Wankhede Had Once Detained Anushka Sharma, Katrina Kaif, Mika Singh And Others At The Airport; Deets Inside

The NCB zonal officer Sameer Wankhede is making headlines for the past few days because of his role in the Aryan Khan’s drug case. Sameer led the team on 2nd October who had conducted a raid at the Goa bound ship and allegedly busted a drugs party. Later, the NCB team detained Shah Rukh Khan’s son Aryan Khan and others and took them to custody. 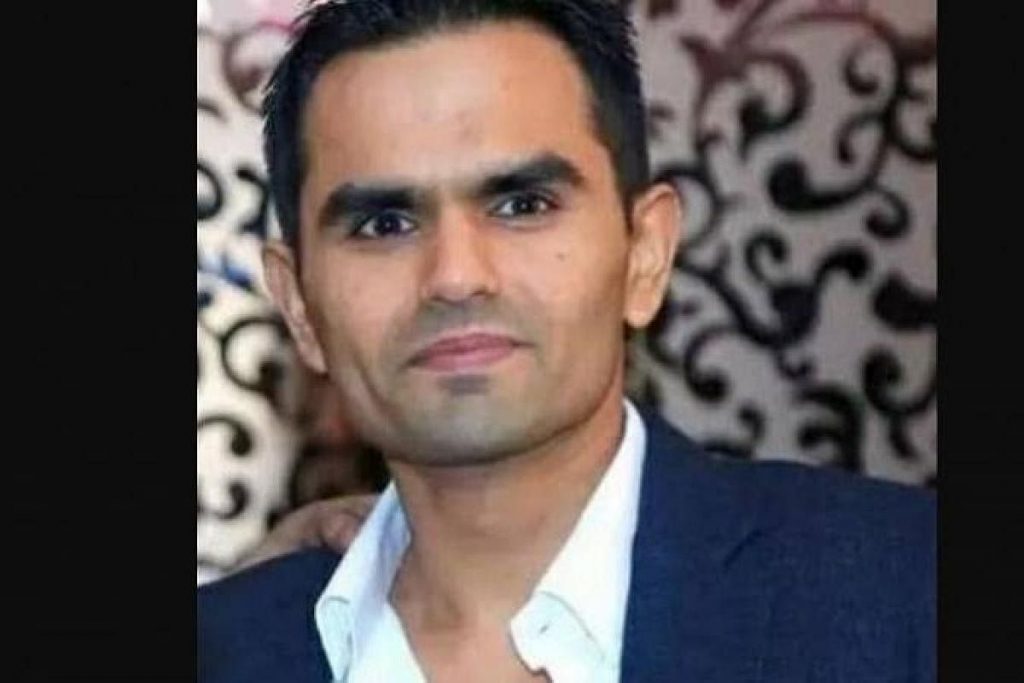 However, this is not the first time when the NCB zonal director has had an encounter with celebrities, in the past, Sameer has detained many celebrities including Katrina Kaif and Anushka Sharma. In the year, 2011 Anushka Sharma was carrying diamond jewellery and watches worth Rs 35-40 Lakh from Toronto. The actress was stopped at the airport by Sameer and was only allowed after the 11 hours of interrogation. The same year, Sameer had stopped Shah Rukh Khan and his family at the airport while returning from a holiday. Sameer stopped and questioned SRK for allegedly not declaring foreign goods for which he had to pay duty. According to reports, SRK was carrying 20 bags and was detained for hours. Later the actor had to pay 1.5 lakh in customs duty. 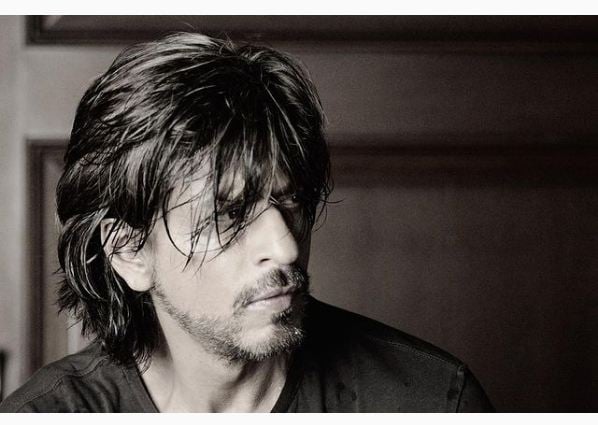 Katrina Kaif also had a brush with Sameer Wankhede in the year 2012, the actress was stopped at the airport for not claiming her baggage at the airport. Reportedly, when her assistants went to gather her baggage, Sameer stopped them and asked them to pay a penalty of Rs 12,000 as per the international alternate regulation act. Sameer also recovered bottles of whiskey worth Rs 30,000 and an Apple iPad from her assistant. 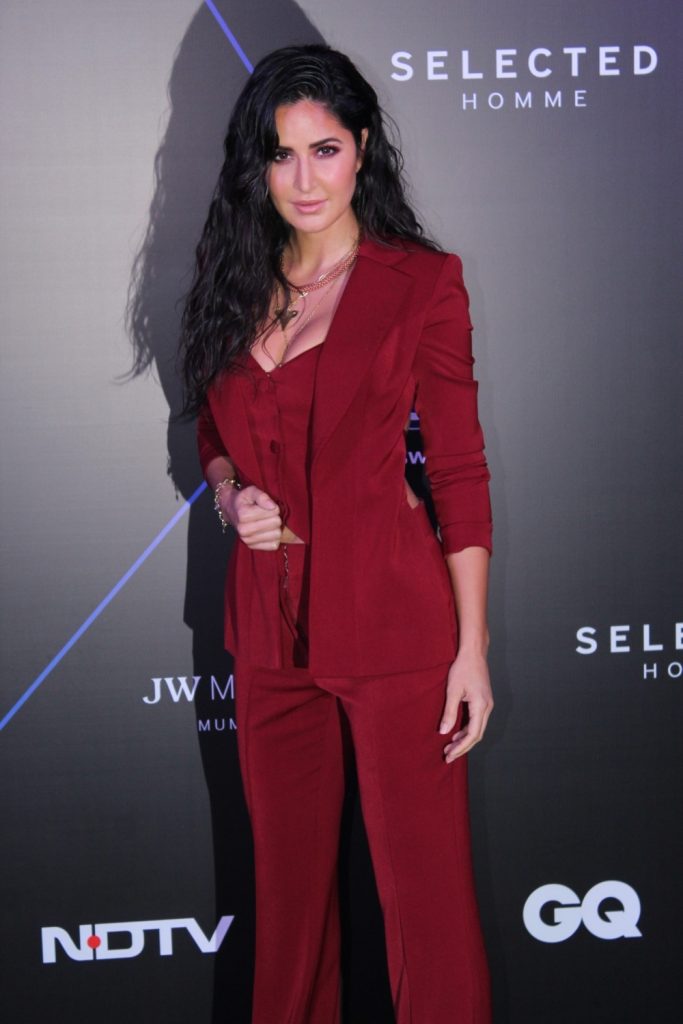 Singer Mika Singh was also once detained by Sameer Wankhede, as he was attempting to leave airport premises without declaring a 9 lakh quantity. Mika was returning from Bangkok when his bag was scanned.