If you’re a 90s kid then it’s impossible that you’re not a Govinda fan. The actor is known for his unique sense of dancing and comedy. Over the years he has stopped working in Bollywood films but often appears on reality shows or podcasts. Recently, he came on the celebrity chat show hosted by Maniesh Paul and revealed many secrets about his life. 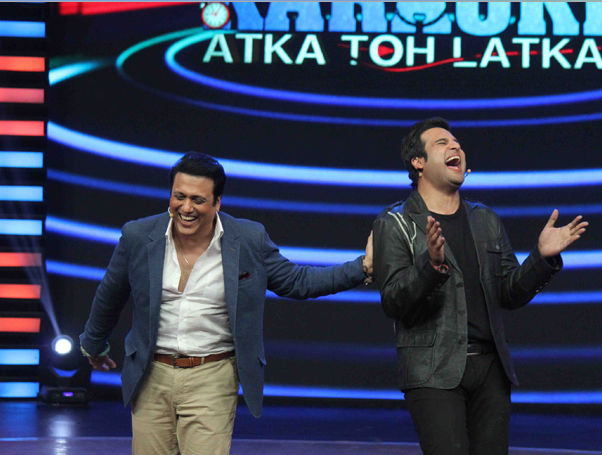 The actor began by saying that he had signed 75 films at a time and only left a few after the great Dilip Kumar asked him to. He said that he had started falling on sets as he was running from one film shoot to another without taking a rest or break. Another reason which keeps the star in news is his nephew Krushna Abhishek. Everyone knows about the differences they have between their families and Krushna often takes dig on that. 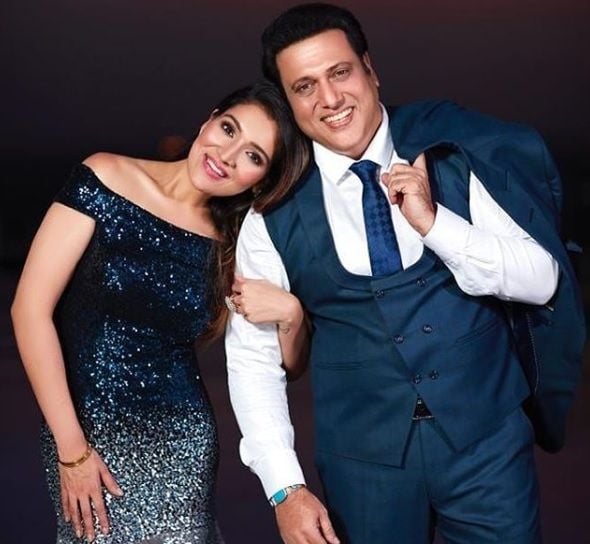 He had earlier come on Manish Paul’s show and apologized to his uncle Govinda. He got emotional and said that he wants his kids to play with Govinda. Now, Govinda has responded to his apology by appearing on the same show. First, the actor said that what was the need to apologies in front of the camera on a show? Then he said that Both Krushna Abhishek and his sister Aarti are his favourite sister’s kids and his apology is accepted. But, he should also express his feelings without a camera also. He also said that Krushna’s mother used to love him so much and always used to take care of him like a mother.