From Stripping at World Cup 2011 To Naked Photoshoot, Poonam Pandey Has Been Part Of These Biggest Controversies 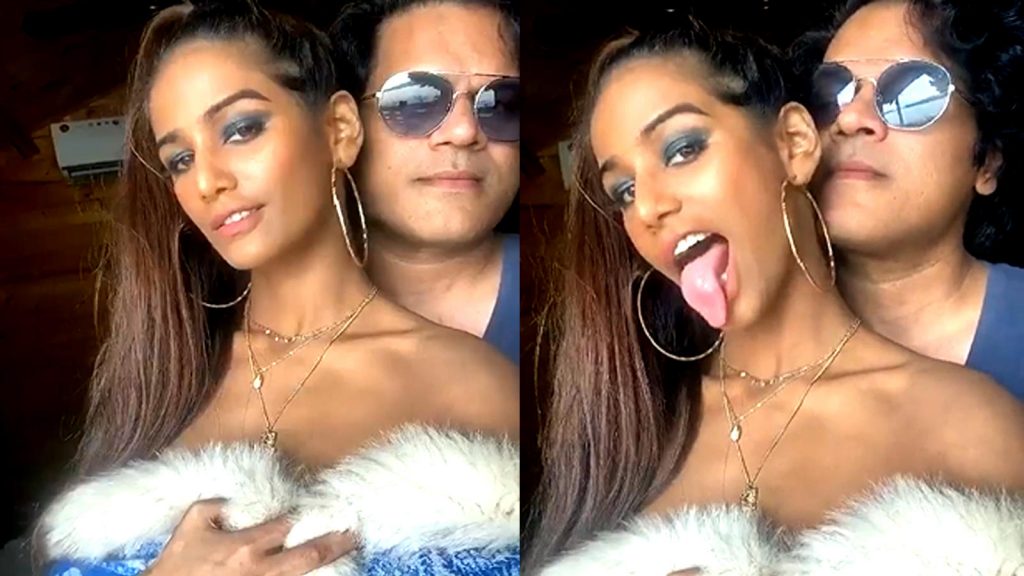 Poonam Pandey massively gained popularity during the World Cup 2011 when she had announced that she would strip if the Indian cricket team will win the tournament. Apparently, the team did win the tournament but the BCCI did not allowed the model to strip. 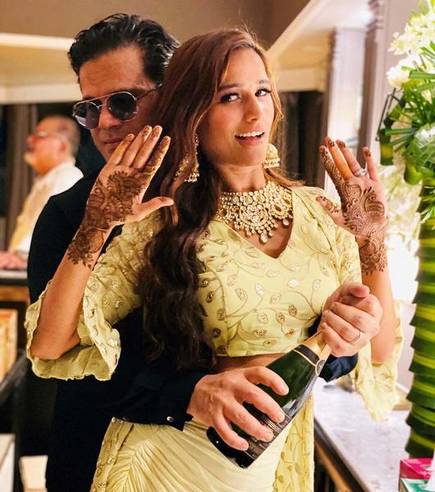 Apparently, Poonam Pandey had made her Bollywood debut with a film called Nasha in the year 2013. But, the movie was immediately banned after the release as there was a massive protest against the release of the film. 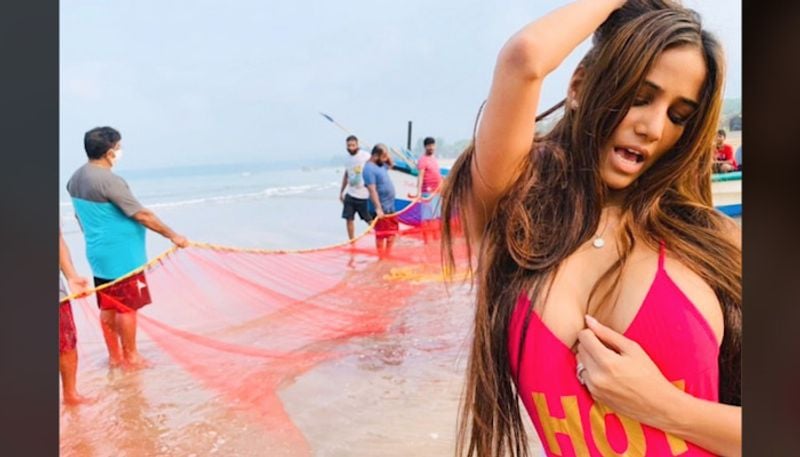 Poonam Pandey had filed a lawsuit against Shilpa Shetty’s husband, Raj Kundra. The model accused that the businessman’s Armsprime Media had illegally used the content featuring her despite her contract was expired. The company was allegedly responsible for handling Poonam Pandey’s content.