“Don’t Have Wedding Photos” Radhika Apte FORGOT To Click Pictures On Her Wedding; Deets Inside

Radhika Apte does not need any introduction, the actress proved her mettle in acting with her brilliant performances. Whether it was a full-fledged role in ‘Parched’ or a small role in ‘Badlapur’ she aced every character. However, the actress keeps a low profile when it comes to her personal life. When she first opened up about her marital status it left everyone shocked as people hardly know she was married when she became famous. Radhika hardly interacts with media apart from her films and doesn’t really like to get clicked by the media. 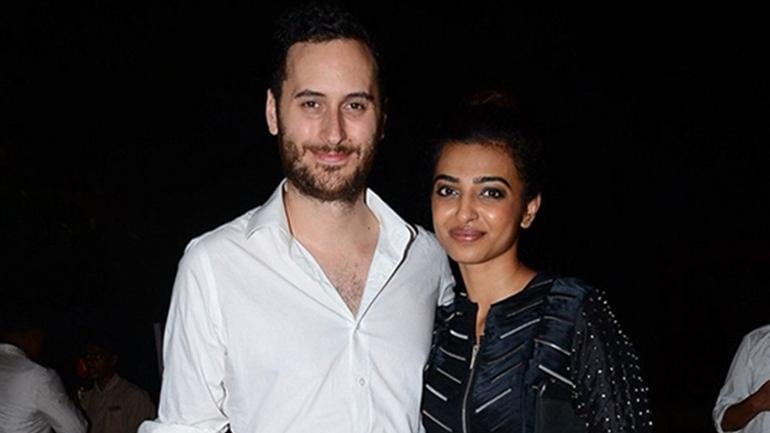 But, what she recently revealed about her wedding photos may leave you in deep shock. According to the actress, she and her British Violinist Husband Benedict Taylor don’t have their wedding pictures. Radhika and Benedict got hitched to each other in the year 2012 in a small wedding before they commenced an official ceremony in 2013.

The couple has been in a long-distance relationship and often juggles between London and Mumbai. But the distance never came in between their love. The diva first met Benedict in 2011 when she had gone to London to learn dance. The duo met there and started dating each other and also began to live together. Radhika in an interview, told that she and her husband forgot to click pictures on their wedding day. she said they had a DIY marriage, so they called friends, prepared food, and partied. Eventually, everyone was drunk and tired and nobody clicked pictures even though half of the people present at the party were photographers. “So I don’t have any pictures of my wedding. Which is nice in a different way,” she said.