Alia Bhatt’s Photos With Baby Bump Gets Leaked From The Sets Of ‘Heart Of Stone’; See Photos

Alia Bhatt is on cloud nine ever since the actress announced her pregnancy. The diva has been doing great on both the professional and personal fronts. Alia’s last release ‘Gangubai Kathiawadi’ was a blockbuster at the box office. Now, she is all set to make her Hollywood debut with ‘Heat Of Stone’ with Gal Gadot. 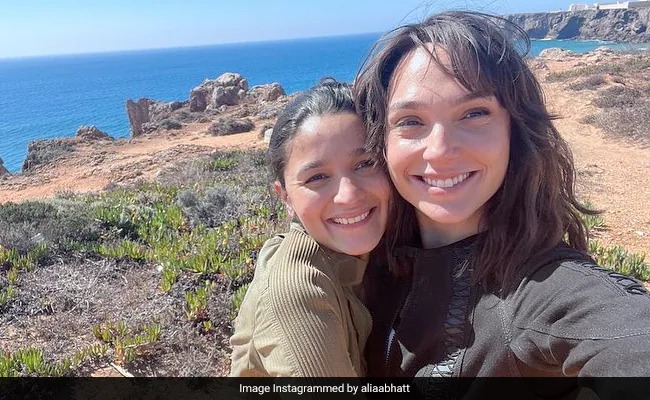 Ever since the actress announced her pregnancy, her fans and followers just want her glimpses. Recently, a few pictures from the sets of ‘Heart Of Stone’ also got leaked online in which Alia’s baby bump is quite visible. The actress has tried to cover her baby bump with a thick jumpsuit and a belt but it’s still very much visible. 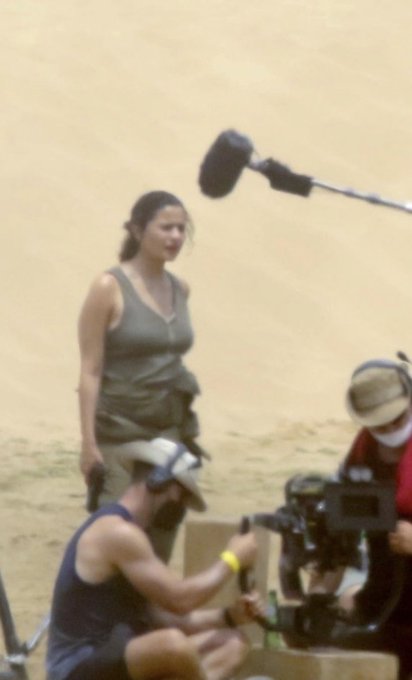 On the work front, Ranbir Kapoor will be next seen in ‘Shamshera’ which also features Vaani Kapoor and Sanjay Dutt. Apart from this, Ranbir Kapoor and Alia Bhatt’s Brahmastra will also be released in theaters this year.