Deepika Padukone and Hrithik Roshan will be sharing screen space in an aerial action film titled, Fighter. The film will be directed by Siddharth Anand. It will be produced under his banner, Marflix, with Viacom18 as the studio partner. On Thursday, the production giant took to Twitter to formally announce its partnership with Marflix. The tweet from the official handle of Viacom18 Studios read, “After a decade of entertaining you with hits that are close to your heart, we are all set to up the ante of your cinematic experience. Get ready to witness India’s first aerial action franchise.” 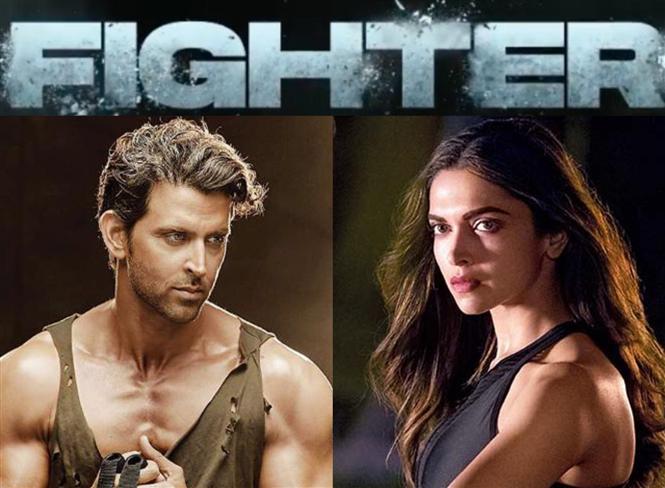 When Ajit Andhare, the Chief Operating Officer of Viacom18 Studios, was asked about the project, he said, “An aerial action film offers a unique cinematic experience. It has never been done in India. Being a Top Gun fan, I have been looking for a script for years that explores aerial action and has a story rooted in India. Fighter is that answer. Siddharth understands this genre and brings a unique flair to his films. I am excited to collaborate with him in building this franchise.” Sidhharth Anand further commented, “Fighter is a dream project, and I am glad to have someone with Ajit’s vision to be partnering with me. With this film, we aim to put Indian films on the map for action loving global theatrical audiences who crave for spectacle and the big screen experience.” 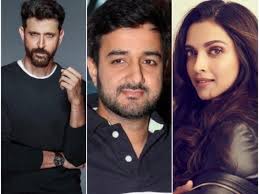 The film is expected to be filmed at a budget of Rs 250 Crores. The official announcement for the project was made on January 10, 2021. Though it is being touted as a film that will cater to a global audience, the plot is truly indigenous and has been developed to celebrate the valor and patriotism of the Indian Armed Forces. It will be shot at multiple locations across the world, using the latest, ultra modern technology and sophisticated filming techniques. Hrithik will be seen essaying the role of an Indian Air Force officer. While the film will be originally shot in Hindi, it will also be released in Tamil, Telugu and Malayalam. As per reports, the makers are eyeing a September 2022 release. They are reportedly waiting for the lead actors to wrap up their ongoing projects. While Hrithik is filming for Vikram Vedha, Deepika is currently shooting for Pathan and The Intern.