Every now and then we see celebs sharing pictures of themselves on social media for fans. Similar was the case with comedian Bharti Singh who on Monday shared a couple of pictures with husband Haarsh Limbachiyaa. Posted on Instagram, the images captured the duo posing with each other clad in matching red attires. However, what caught everyone’s attention was Bharti’s drastic weight loss that was quite visible. Seems like she is leaving no stone unturned in achieving a healthy weight and the results of the same are truly inspiring. Not only this but as soon as she shared the same, tons of followers could not stop themselves and praised her for the sudden transformation. 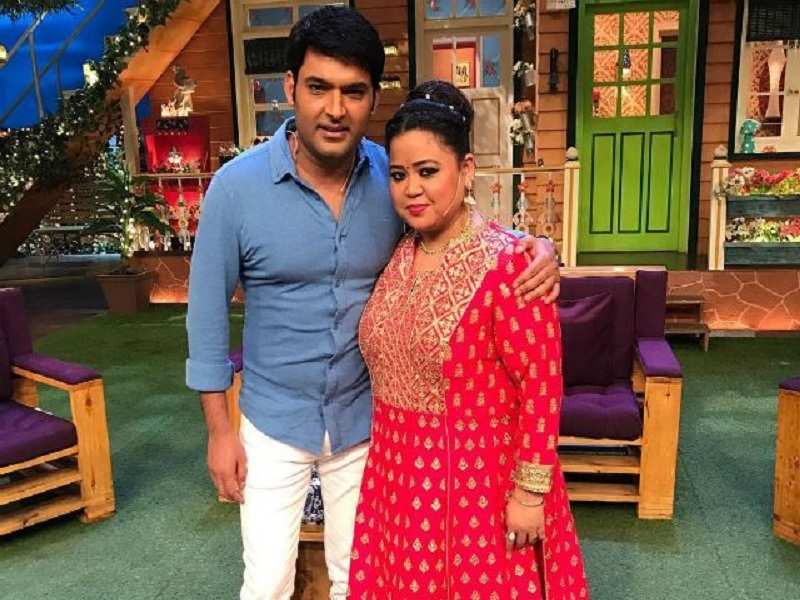 The photos that were shared on Instagram were captioned, “strong together” and were even shared by Haarsh with the same caption. In the same, Bharti can be seen looking beautiful in a red shimmery dress while Haarsh opted for a twinning suit. The two posed romantically and left everyone speechless. 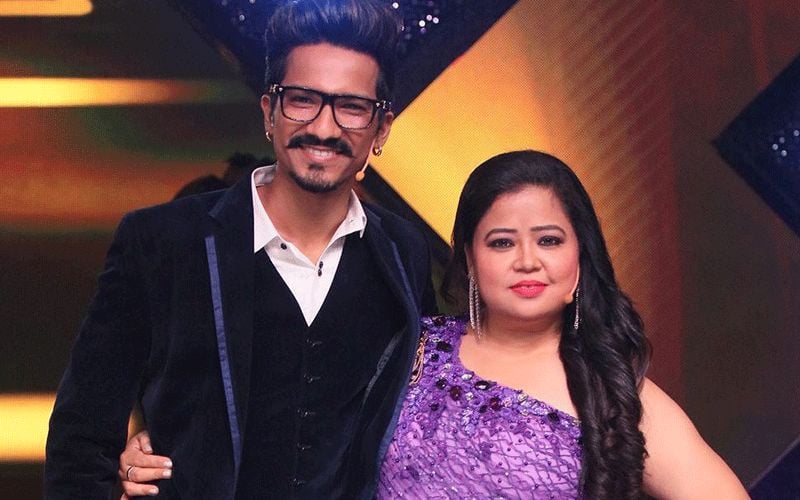 Not only this but a person even asked her when she is planning to have her first baby. See the comments here:

Well, this isn’t the first time that Bhartis weight loss has caught everyone’s attention. A number of pictures she has posted on the photo-sharing application captured her in different avatar. See some of them here:

If reports are to be belived, she opted for intermittent fasting to get fit due to which she lost as much as 15 kgs. She has been working day in an out to achieve the desired results.

On the work front, it is being said that the actress-comedian is all set to bring her new show which she will announce soon.