A few weeks back, Devoleena Bhattacharjee who was also a part of the Bigg Boss season 13 entered BB 14 as a proxy of Eijaz Khan as the latter had some work commitments to fulfill. As per the reports, Eijaz Khan will soon re-enter the reality show. But in the meantime, Devoleena who is in the controversial house as a proxy of the actor is playing an altogether different game what Eijaz did. During a recent episode, Devoleena was seen losing control of her emotions and she even broke BB’s property. Now, Eijaz Khan’s ladylove Pavitra Punia has reacted to the same and stated that whatever she is doing in the house, is totally opposite of what Eijaz’s image is. 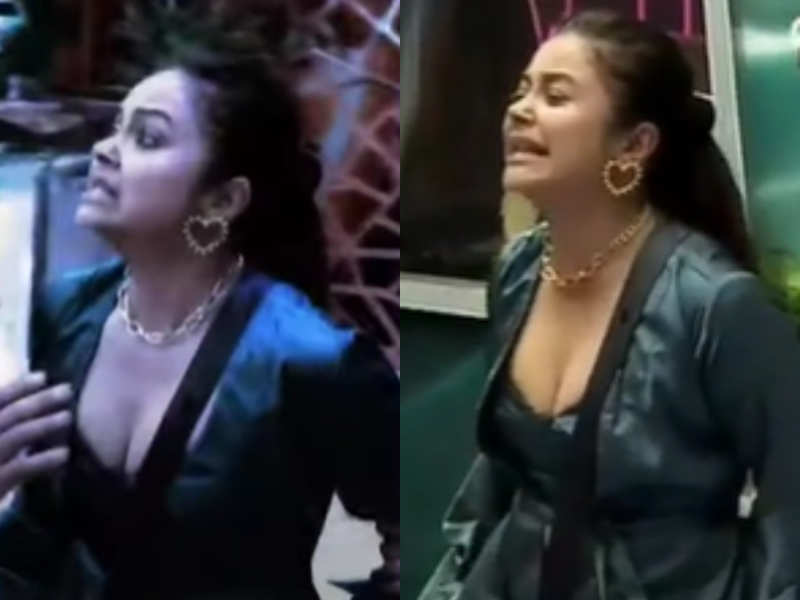 In an interview with ETimes, Pavitra Punia said, “When the makers had roped in Devoleena as Eijaz’s proxy, I knew she would be able to do justice to Eijaz’s position.” She said that when she had watched Devoleena’s season, Devo was doing really well in the game, but couldn’t continue due to her back problem. “But if we watch the game show now, going by Eijaz’s image, whatever she is doing is completely opposite of what Eijaz’s image is. Eijaz has mostly been quiet and has not been violent the way she has been in the recent episode. Eijaz ne ghar ko kabhi bhi nuksaan nahi pahunchaya,” said Pavitra.

Pavitra added, “Whatever, she has done, it is like giving food for thought to the audience, about her next move. Eijaz is alive in the house and apne ko sirf utna hi matlab hai.”