Eijaz Khan and Pavitra Punia seem to be really serious about each other. The two grew closer and fonder of each other inside the Bigg Boss house and even after coming out, they haven’t stopped seeing each other. They seem pretty serious and are taking things slowly without hustling anything. Now, Eijaz Khan and Pavitra Punia in a recent interview with Times Of India, talked about their planning to take their relationship forward. During the conversation, Eijaz revealed that if everything goes well, he and Pavitra will get married this year. 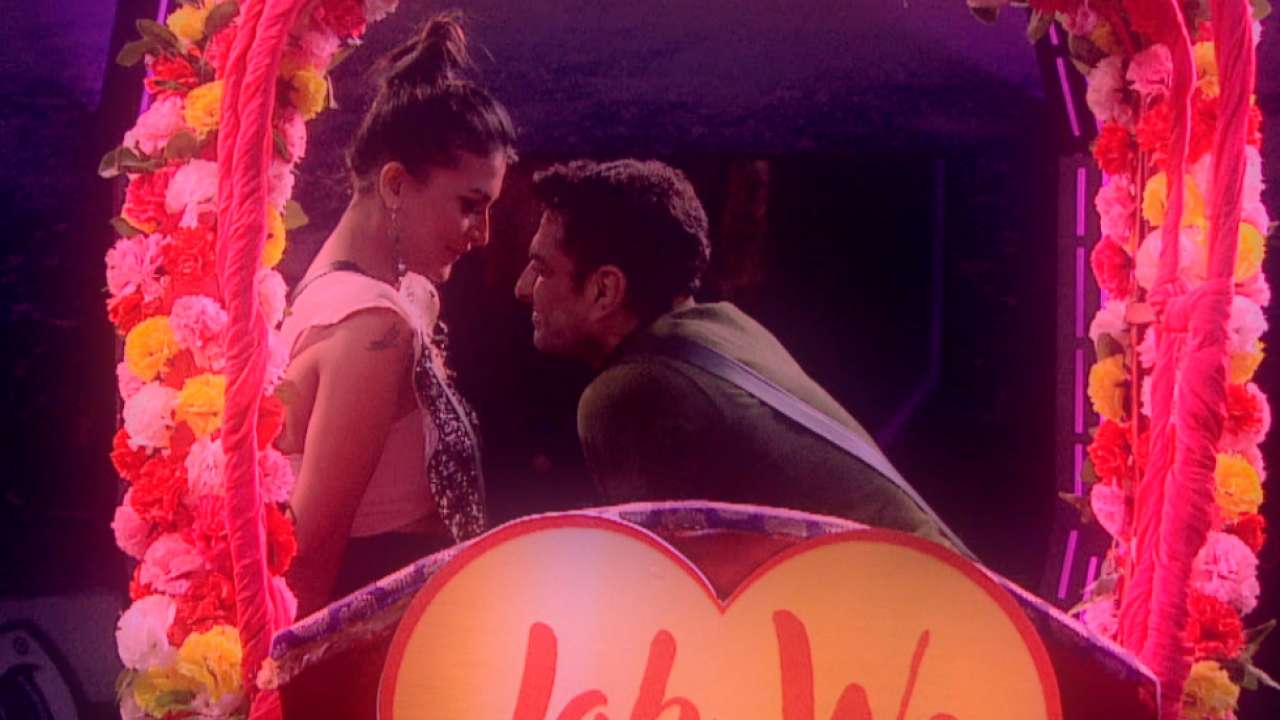 Speaking to the portal, Eijaz Khan said, “Abhi bahut papad belne hain shaadi ke liye. Shaadi inshallah hogi, aur bahut sahi waqt pe hogi. We are keeping our fingers crossed and if all goes well, Pavitra and I will get married this year. Abhi humare ghar waale bahut phaile hue hain, pehle unhe samet le and then we will think about marriage” while Pavitra chimed in, “Things will happen very soon. We can’t predict our future, but we can be hopeful and wishful about the future.”

During their early days in the Bigg Boss 14 house, the two were often seen fighting and losing their calm on each other on multiple occasions. Now, during the same interview, Pavitra and Eijaz both admitted that still fight with each other but they even make up pretty quickly. “We were having the Bigg Boss time again where we were fighting and he was saying that do not raise your voice at me. When a relationship is real, you fight and makeup and this cycle continues,” said Pavitra.

While Eijaz says, “She is teaching me how to look at life from a bigger perspective during the fights and counsels me on how not to have a bad day over things that are not in my control. Our fights are real and so is our making up. It is not because we have a Weekend Ka Vaar and so we are together, it is genuine.”