Bhumi Pednkar likes to share glimpses of her life on social media with her fans and followers. she often drops stunning pictures of herself that make her admirers love her more. she recently shared selfies, sexy photographs, and entertaining videos on Instagram. Bhumi released a flashback video with her scorching sexy bikini photos and fun-filled moments with her sister and pals on Thursday. 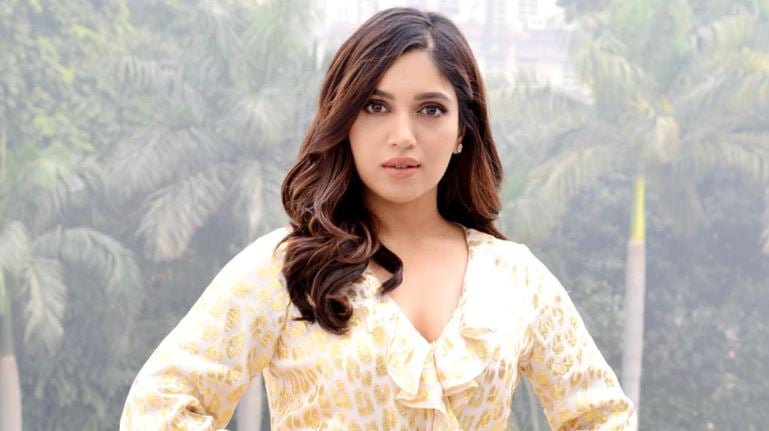 The actress longs for her Mexican vacation. The video depicts her eating delicious cuisine. Bhumi may be seen wearing a bikini while relaxing on the beach in one of the photographs. Bhumi is a water baby, as seen in her video. The actress captioned the video, “Take me back to #Paradise #Mexico.” 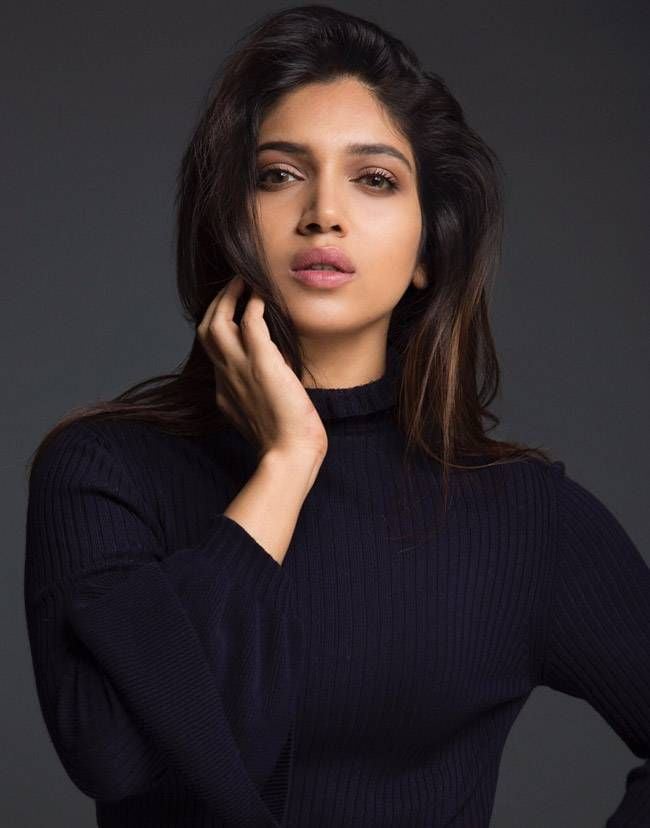 A lot of her celebrity friends took to the comment section to drop compliments on her pictures. actress Tisca Chopra wrote that the place is next on her list for vacation. Then filmmaker and Sonam Kapoor’s sister Rhea’s husband Kara Balooni also asked the actress if she was in Goa for New Year’s Eve. Many fans also called the actress “Beautiful” and “hot”. some wrote that she was looking absolutely gorgeous.

Bhumi uploaded a series of images from her recent vacation with friends earlier this month. Bhumi wore a stunning silk gown in one of the photographs. It was then followed by a video of her having fun in the water. With her sizzling hot beach appearance, the actress made her followers go ‘uff’. She had written in the caption, “My year so far…. #Tulum #Vacay.”

Bhumi has a number of fascinating projects in her kitty. Arjun Kapoor will co-star alongside her in The Lady Killer. The Lady Killer went into production in April of last year. Fans are ecstatic about the impending flick.