Ayushmann Khurrana Surprises Fans By Jamming With Singer On The Streets Of Delhi, Watch Video Here

Ayushmann Khurrana is one of the top most actors in the Bollywood industry. he aces many other talents and singing is one of them. The actor has sung many songs in his own films and has also sung songs for his albums. The actor used to go to his singing classes in his childhood days and later joined theater groups for acting. 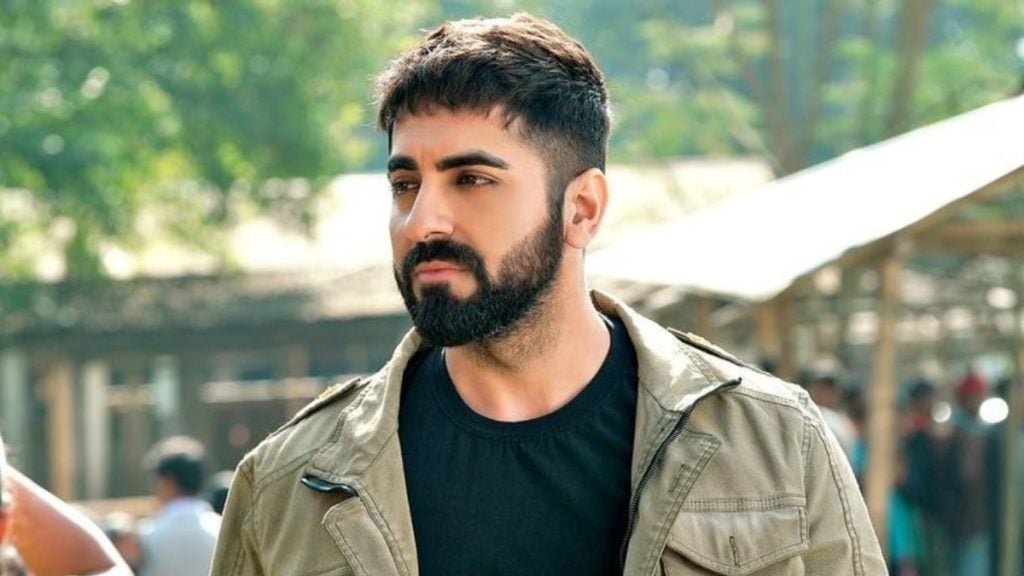 Even after years of his first release ‘Vicky Donor’ his song from the film ‘Paani Da’ is loved by the audiences. Wherever the actor goes he is asked to perform on the song. Recently when the actor was in Delhi to promote his upcoming film ‘Action Hero’ he was asked by a street singer to jam with him. Ayushmann obliged and jammed on the streets of Delhi with a young boy who played guitar. Soon after the fans started making videos and clicking photos of both and it went viral on the internet.

In the clip, Ayushmann could be seen wearing a checked shirt and joining a boy singing and playing guitar at the Janpath area in Delhi. Ayushmann is known for his warm personality and down-to-earth attitude. His fans love him for his persona and kind-heartedness. The video which is now circulating on social media won the hearts of netizens and they praised the actor and the young singer.

Meanwhile, Ayushmann revealed in one of his interviews that he is getting to play an action hero after 10 years in the industry. the movie also features Jaideep Ahlawat in an important character.