Asha Negi Opens Upon Her Difficult Breakup With Ex-Boyfriend Rithvik Dhanjani, “I Can’t Even Explain How Tough It Got”

The much-in-love couple Asha Negi and Rithvik Dhanjani parted ways for dating each other for quite a long time and it’s still difficult for us to believe that our TV’s most favorite couple had called it quits in their relationship. The duo parted ways after dating each other for six years but the two have been tight-lipped about the reason behind their breakup. Now the actress has revealed that their breakup was really tough for her because they were one of the most loved and adored couples of the tinsel town.

In an interview with a leading daily, Asha had shared, “I can’t even explain how tough it got. People are just sitting there and commenting. Yes, they have seen us together in good times but you don’t know anything about us. When it happened last year, we had to face the situation ourselves first, then, of course, tell the family. It also got leaked in media then, so it wasn’t easy at all.” 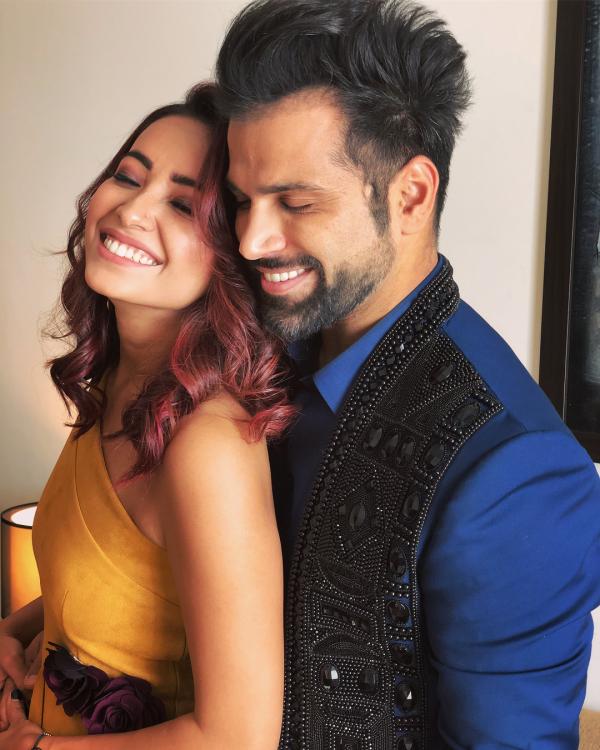 Earlier in an interview with Pinkvilla, Asha had revealed that they decided to part ways mutually and still want the best for each other. She was quoted as saying, “It’s good. We both are on good terms and whenever we want to talk to each other, convey something to each other we do that, and it’s all normal. He has moved on, I have moved on and I think it’s been more than a year now, so we all should move on.” 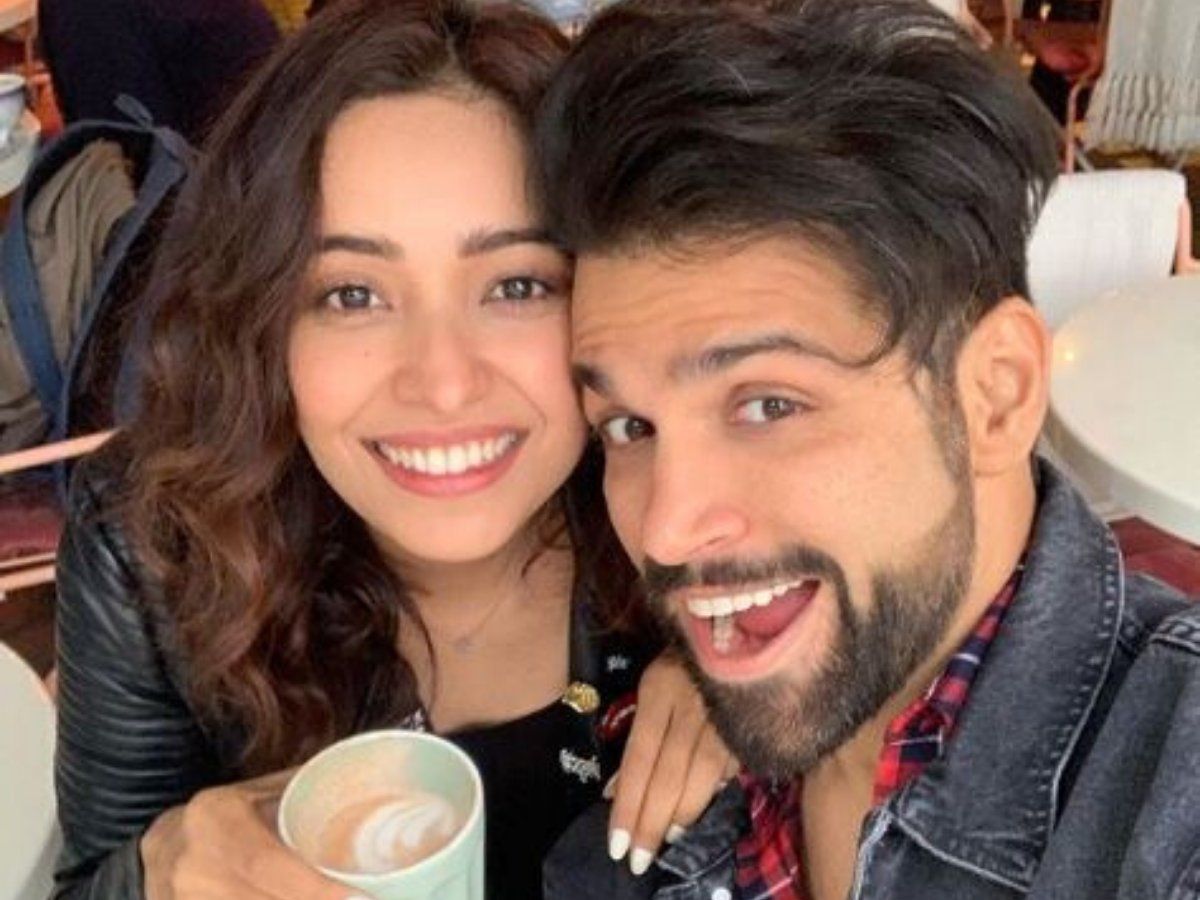 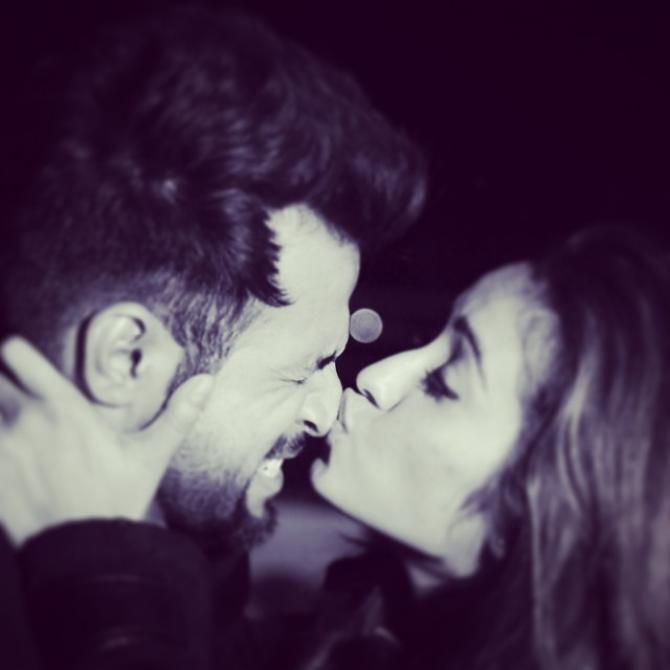