Arjun Rampal And His Girlfriend Gabriella Demetriades Reveal Why They Aren’t Getting Married: Read On To Know! 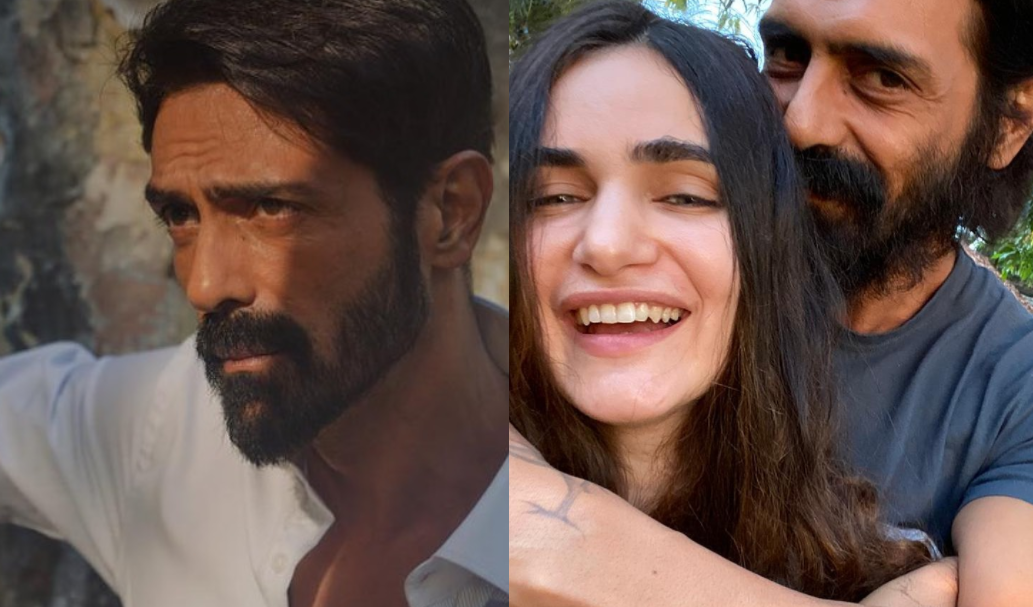 They are relishing their parenthood journey with the arrival of their son, Arik Rampal. The couple’s Arjun Rampal and Gabriella Instagram feeds are filled with mushy videos and cute pictures of their baby boy. In point of fact, Gabriella Demetriades also shares a doting relationship with Arjun Rampal’s daughters Mahikaa and Myra as well, from his first marriage. 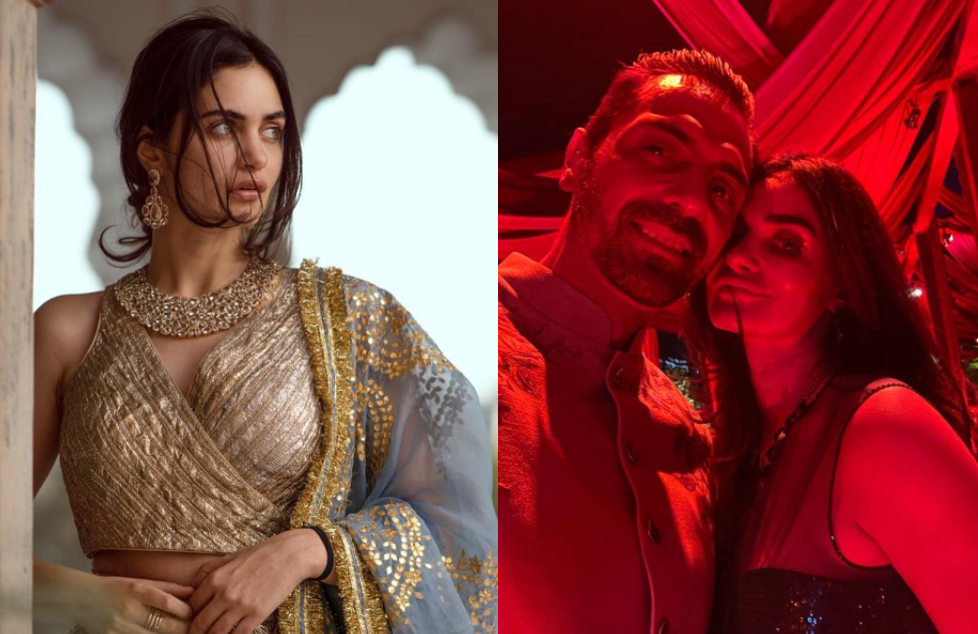 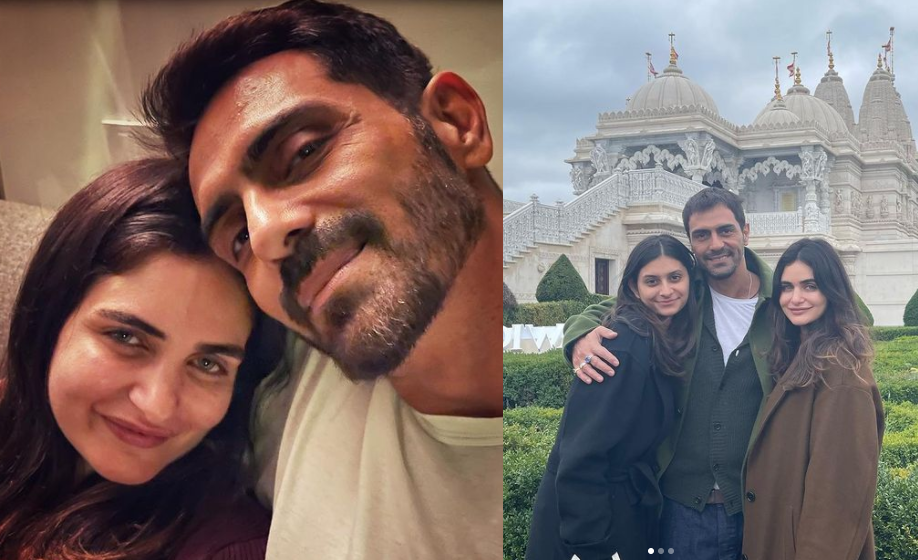 “Humari shaadi to ho gayi hai na. Dil dil se mil gaye hain aur kya. Aur kya chahiye (We are already married. Our hearts have connected. What more do you need)? You need a piece of paper to validate it? I don’t think so and even she doesn’t. She (Gabriella) is the one who is not at all into marriage” 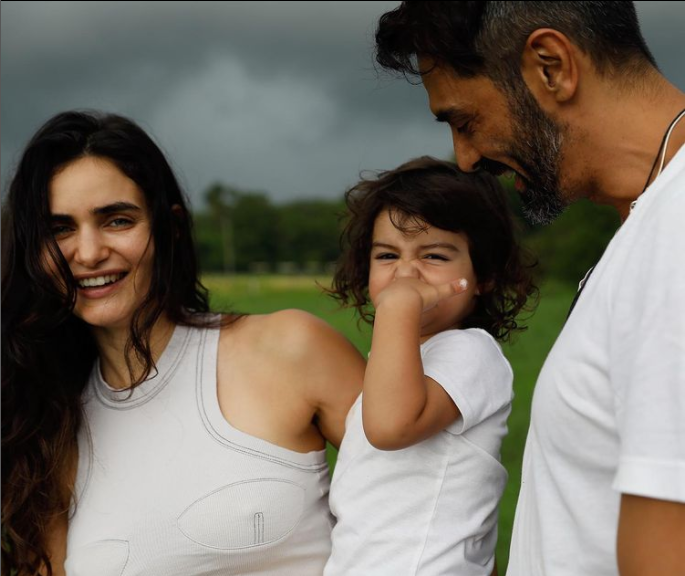 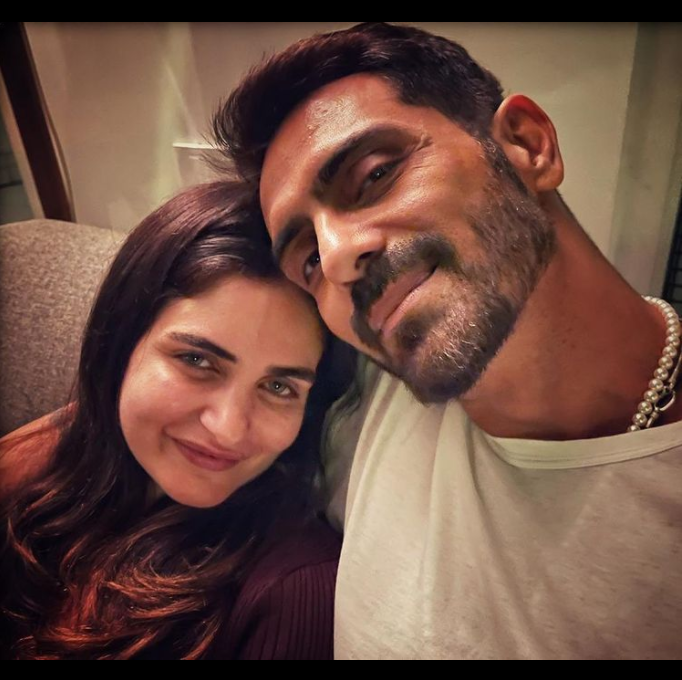 Recently, The actor Arjun Rampal took to his Instagram handle and shared a post for his beloved girlfriend Gabriella of an adorable picture with her and wrote in a caption: “Happy Love with heart emoji #happyvalentinesday.” Also, his ladylove Gabriella reacted to it and send him a love emoji on his post.

Earlier, Arjun Rampal was married to Mehr Jesia. They were married for about two decades, but in the year 2011, the cracks in their marriage were overtly visible. In 2018, Arjun Rampal and his ex-wife had shared a joint revelation and had confirmed their separation after living together for 20 years. Although, they continue to co-parent their daughters, Mahikaa and Myra.

On the work front, the actor Arjun Rampal will next be seen in his upcoming film, Shivam.