Ananya Pandey Steps Out For The First Time After The NCB Questioning In Aryan Khan Drug Case; See Photos

One of the most cutest and bubbly actresses of Bollywood Ananya Pandey has been making headlines lately. The actress’s chats with childhood friend Aryan Khan were accessed by the NCB which were allegedly related to drugs. The anti-drug agency had summoned the actress twice in the case for which the actress reached the NCB office along with her father Chunky Pandey. But after the Aryan Khan has been released from the jail and matter is subsided, it seems that Ananya has decided to continue with her work. 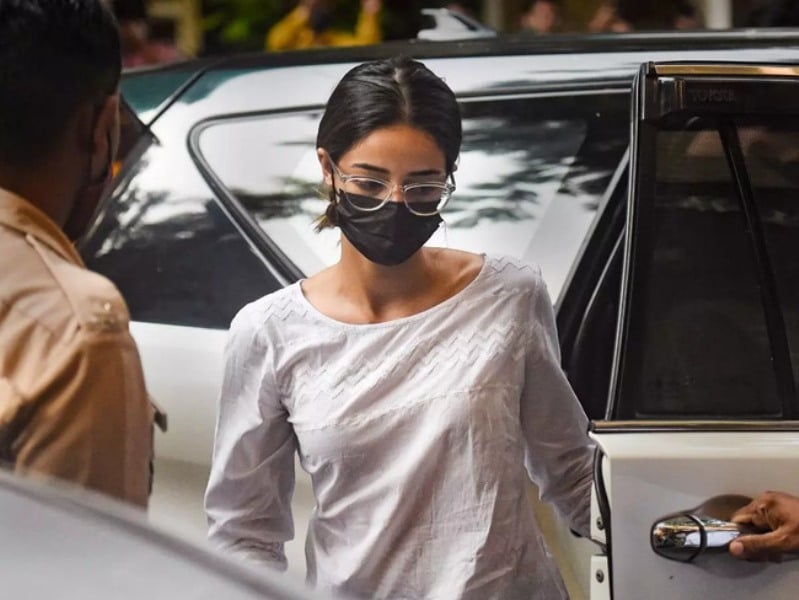 The ‘Khaali Peeli’ actress had postponed her work for a few days after her name emerged in the drug case. Ananya recently stepped out of her house and was seen outside a dubbing studio wearing a tie-dye white and pink Plaazo and Kurta set. The actress stopped after walking out of the studio and happily posed for the paparazzi. 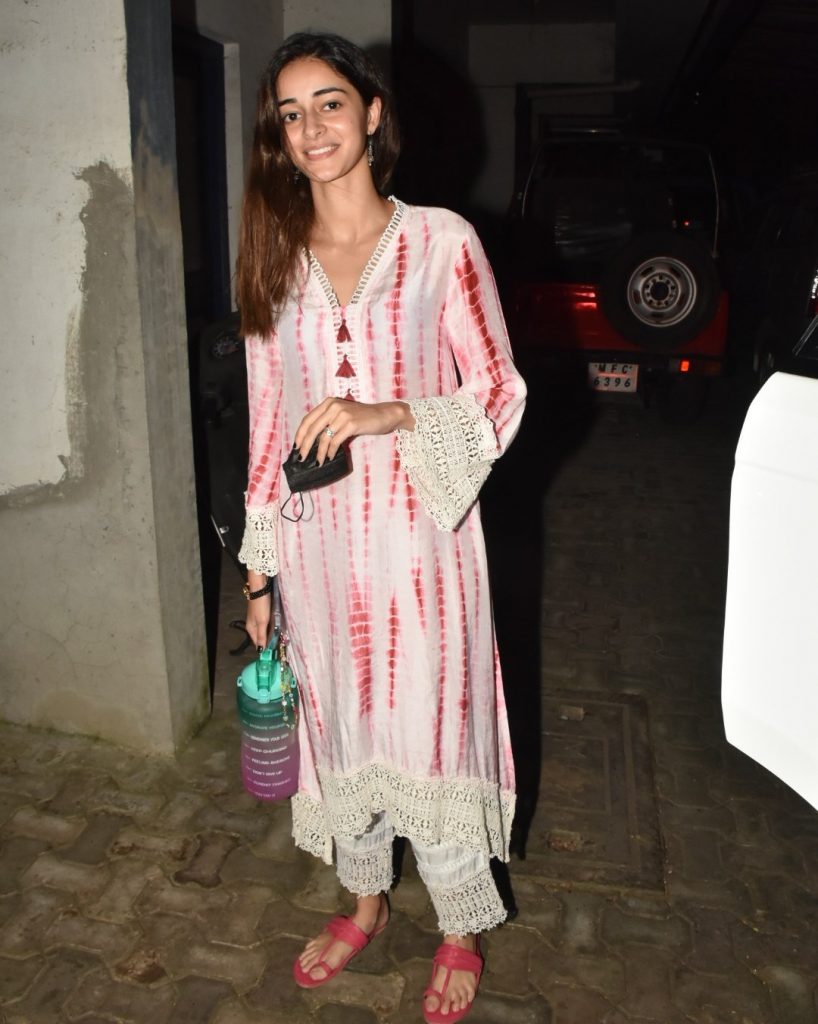 The Student Of The Year 2 actress sported a no-makeup look and completed her look with pink kolhapuri footwear. She held a fancy water bottle in her hand as she posed for the paps. Apparently, Ananya was stepping out of the dubbing studio in Bandra and was all smiles when she looked at the paps. 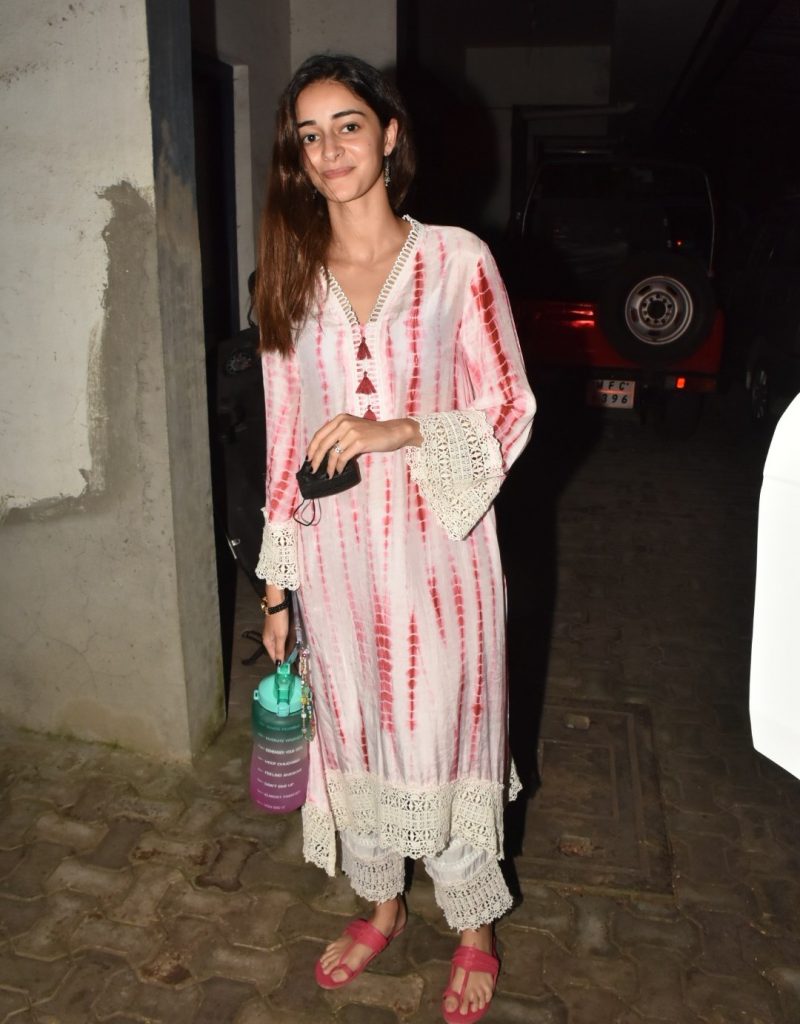 On the work front, the actress has a Pan-India film with Vijay Deverakonda titled Liger. Apart from that, Ananya has a couple of exciting projects lined up in the pipeline. One of them is Kho Gaye Hum Kahan with Siddhant Chaturvedi and Adarsh Gourav.