When RJ Anmol and her wife Amrita Rao visited the Ganesh Temple in Kajrat again, they documented the experience and revealed a’mannat’ coming true. Anmol Sood, an RJ by trade, is the husband of Bollywood actress Amrita Rao, and together they have a son. Amrita and Anmol welcomed their baby Veer on November 1, 2020, marking their first day as parents. The pair has since been fully embracing their motherhood experience. But they also never miss an opportunity to show their love for one another. On their various social media accounts, there are glimpses of the same. 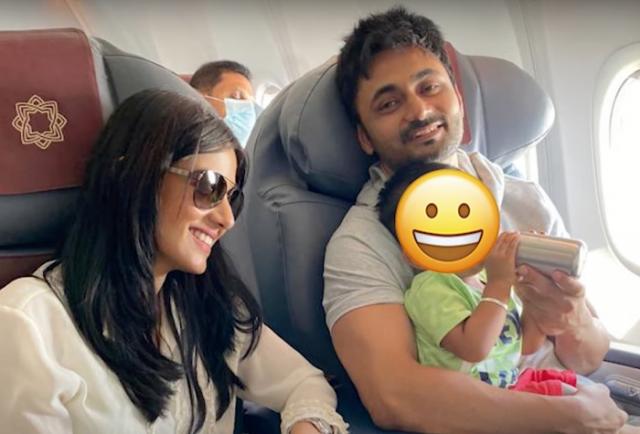 For instance, Amrita Rao and her husband RJ Anmol posted a Vlog on their YouTube channel, Couple Of Things, on August 2, 2022, showing a look of the couple’s tiny entrance at Taj Falaknuma Palace in Hyderabad. The day marks the 13th anniversary of Anmol’s marriage proposal to Amrita. As a result, Anmol planned a tonne of surprises, and it was just impossible to miss. However, Anmol’s grand surprise for her—in which he had reserved the 108-foot-long dining table for a lavish lunch with his queen—caught our attention. Amrita had stated that she was enthralled by his surprises: “Anmol is the king of surprises” 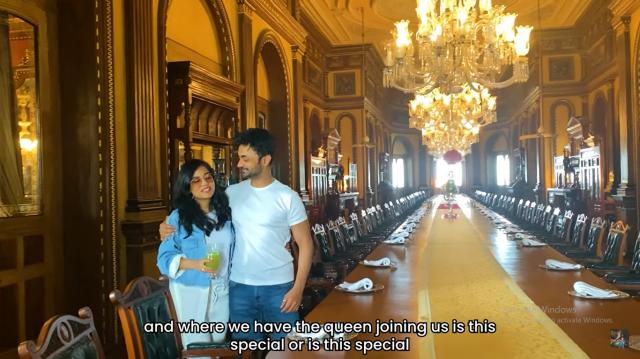 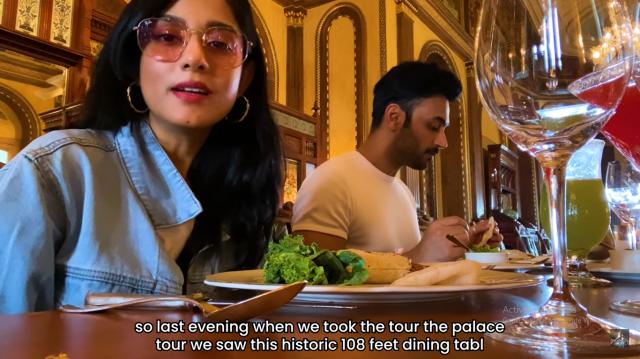 A few hours ago, RJ Anmol and his adorable wife Amrita Rao uploaded a Vlog to their Couple Of Things YouTube channel with the title “Veer Ki Mannat Poori Hui.” They explained in the film why they went to the Bal Ganesh Temple in Kadav village, Karjat Taluka, Maharashtra, in the video. Prior to the Ganesh Chaturthi celebrations, the couple prayed to Lord Ganesha for his blessings. Anmol also disclosed that this is the location where they had prayed for a healthy kid. And shortly after, they experienced a miracle when their son Veer was born. We hear Anmol saying: 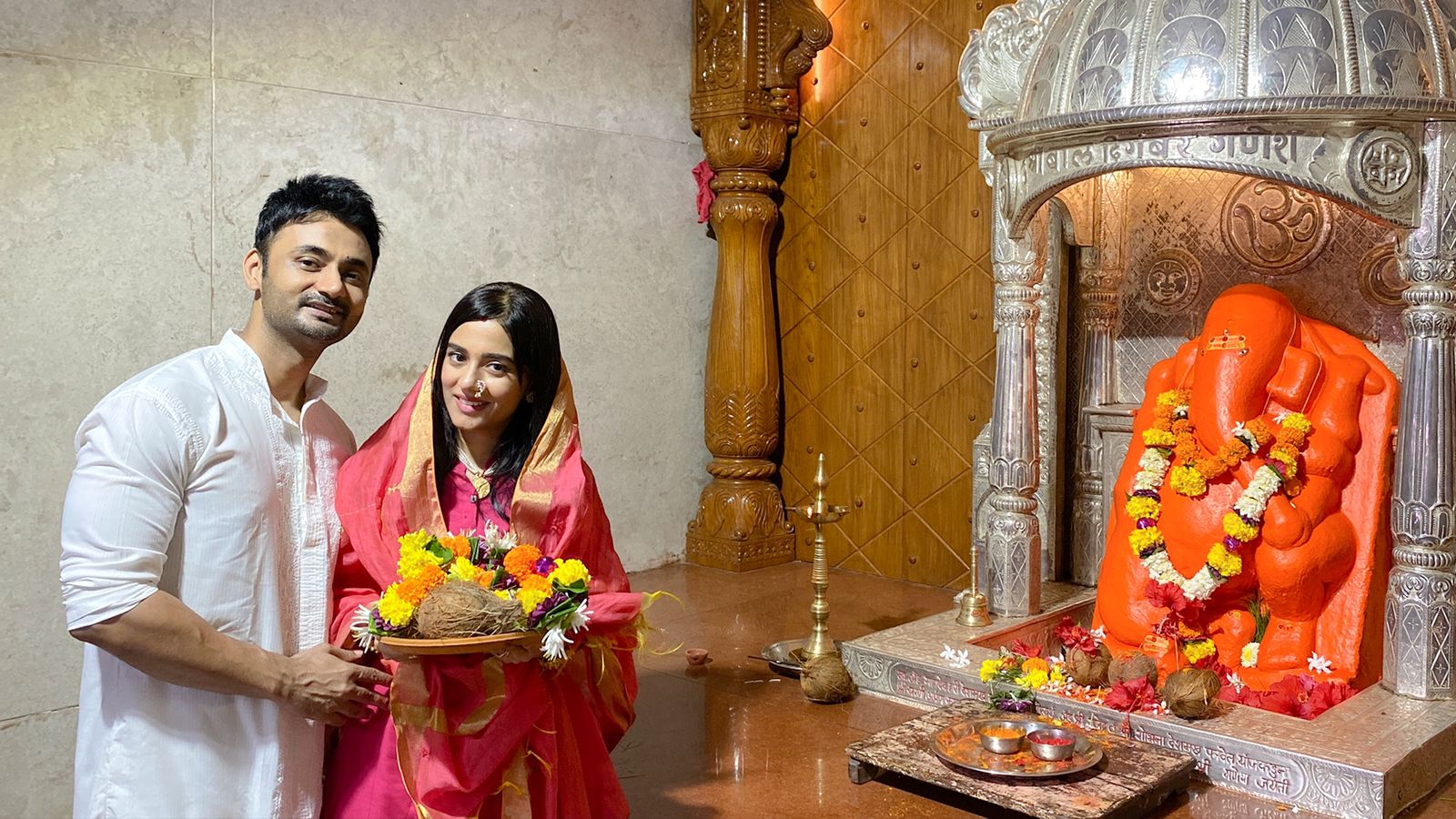 “We have told you in a previous blog how we struggled to conceive and we were trying to do several things just to make that happen. At that time someone told us that there is a temple in Karjat jahan aap bacche ki mannat mangenge toh poori hogi. We went there in 2018 and now our wish has been fulfilled. The Bal Ganesa temple where we prayed for Veer. We prayed right here for a baby and today we have Veer. We will begin the pooja soon.”