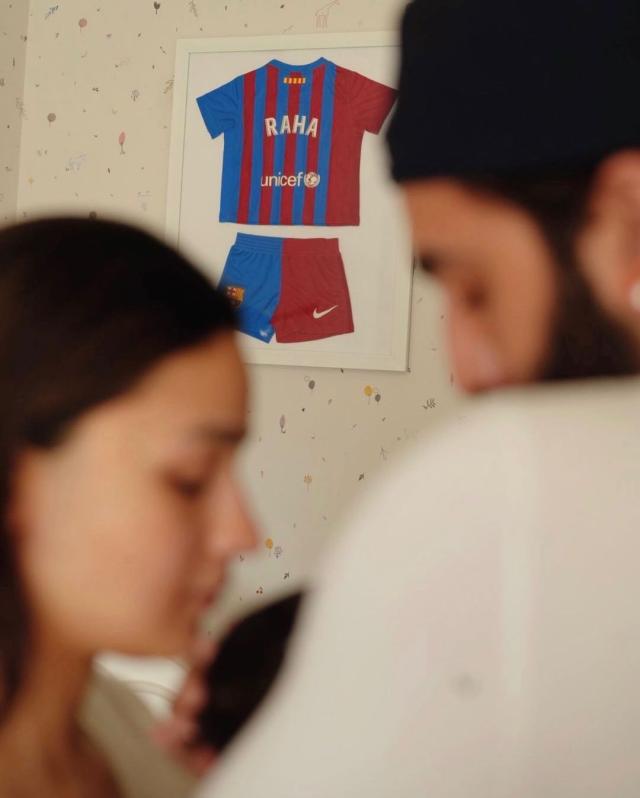 Alia Bhatt shared the first picture of her newborn baby girl on November 24, 2022, along with her unusual name. Daddy Ranbir Kapoor could be seen cuddling the infant in the family photo as Alia gave him a tender gaze. Additionally, a photograph of the infant’s Barcelona shirt with the name “Raha” on it was wonderfully framed. The unusual name of her daughter was picked by her smart dadi, Neetu Kapoor, Alia said besides the photo.

According to the most recent rumours, Alia Bhatt and Ranbir Kapoor are handling their parental responsibilities like pros without any assistance. Raha’s devoted parents are caring for their kids on their own and haven’t even hired a babysitter. According to a person close to the couple: 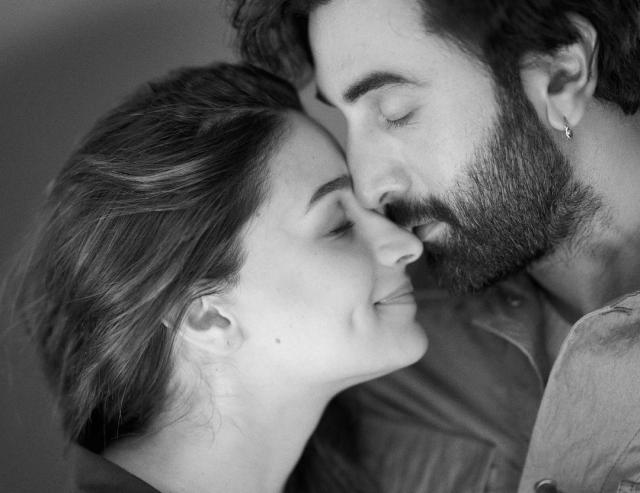 “Well, of course, Neetu and Soni are very much available for the baby and the parents but Alia and Ranbir are doing all the baby chores by themselves. Like Ranbir had confessed during Brahmastra’s promotions he has been learning and gearing up to be the best father. Ranbir is doing all the jobs as every mother does. Ranbir and Alia are one of the most adorable parents right now.”

To announce the biggest news of her life, Alia had taken to her IG handle and posted a sketch of lions with their cub and penned: “And in the best news of our lives. Our baby is here… and what a magical girl she is. We are officially bursting with love. Blessed and obsessed parents. Love love love, Alia and Ranbir.” 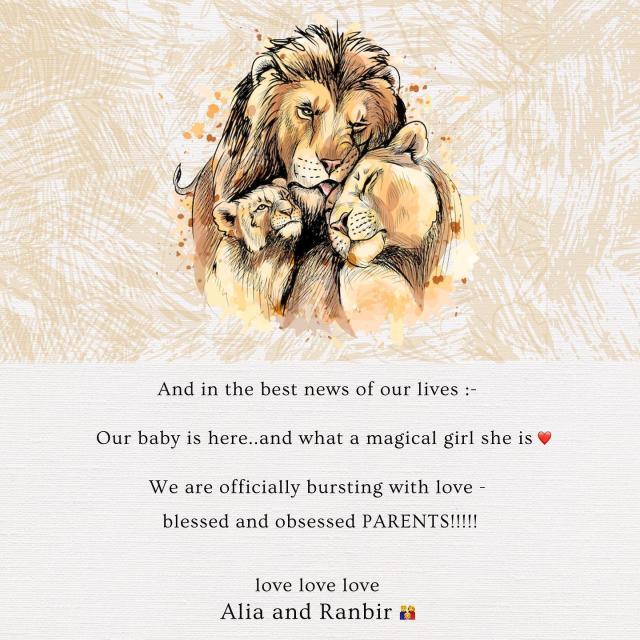 During an interview with Marie Claire, Alia Bhatt was questioned about raising her child in the public eye. The soon-to-be mother also acknowledged that she worries a little about her child’s privacy and doesn’t want any intrusion. According to Alia: “I am a little concerned about bringing up a child in the public eye. I talk about it with my friends, with my family, and my husband a lot. I don’t want there to be a, sort of, intrusion into my child’s life. Because at the end of the day, I have chosen this path, but maybe my child may not want to choose this path when he or she grows up…so that’s something that I feel very protective about.” 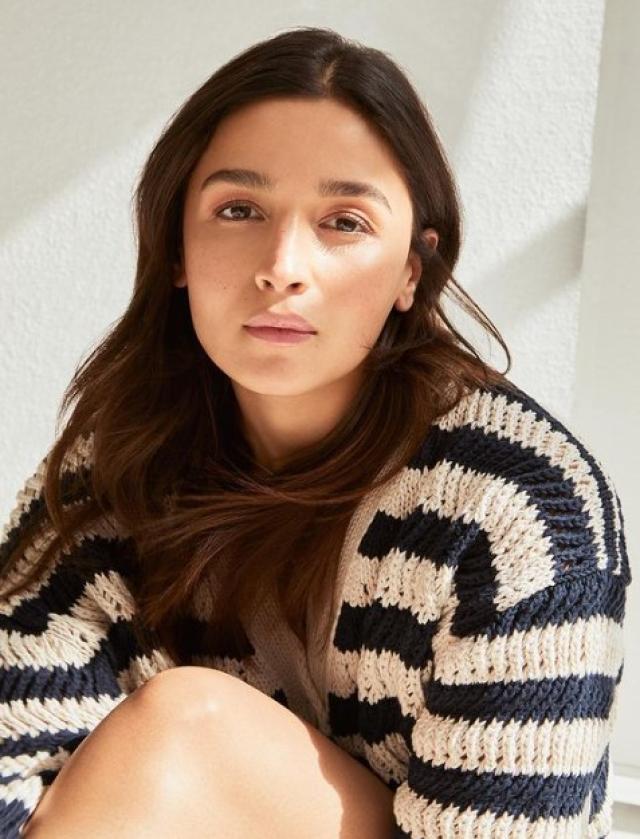 On the work front, the couples and actors Alia and Ranbir were last seen in the film, Brahmastra!

Mumbai Drug Case: Aryan Khan Talks To Parents Shah Rukh Khan And Gauri Khan Via Video Call From Jail: Report
Shahid Kapoor Lashes Out At Paps For Clicking His Kids’ Pics At The Airport, Says “Kyu Le Raha Hai?” See Here!
Varun Dhawan And Natasha Dalal’s Pre-Wedding Festivities Begins: Band Baaja And Dhol Team Reaches The Venue
“My Hair Stylist Must Be…” Anushka Sharma Struggles As Her Hair Kept Flying Due To Wind
Bigg Boss 12 Winner Dipika Kakar To Give Price Money To Mother-In-Law, Plans To Buy This
Deepika Padukone Shares Her Relationship With In-Laws, For Ranveer’s Mom, She Is Her ‘Beti’
Here’s What You Need To Know When Planning Your Punta Mita Vacation..
Throwback Video: When Rani Called Now Enemy Aishwarya Rai Her Friend Forever
Forgot your Anniversary? Here’s How to Make up To Your Wife!