Bollywood actor Aditya Roy Kapoor will star in the Hindi remake of the Tamil hit Thadam. Kapoor will play a dual role for the first time in this untitled based on true events, thriller. It was funded by Bhushan Kumar and Murad Khetani from T-Series & helmed by debutante filmmaker Vardhan Ketkar.

Kapoor is happy to play a challenging role in the Hindi remake of “Thadam.”.He said in a statement, “I am inspired and excited to be part of telling such an interesting story. The original film was incredibly riveting and entertaining, and it left a lasting impression on me. As an actor, getting a chance to do a double role is double the preparation and double the challenge, and I’m certainly up for it! I look forward to collaborating with Bhushanji, Murad Bhai, and Vardhan to bring this exciting thriller to the screen soon.” 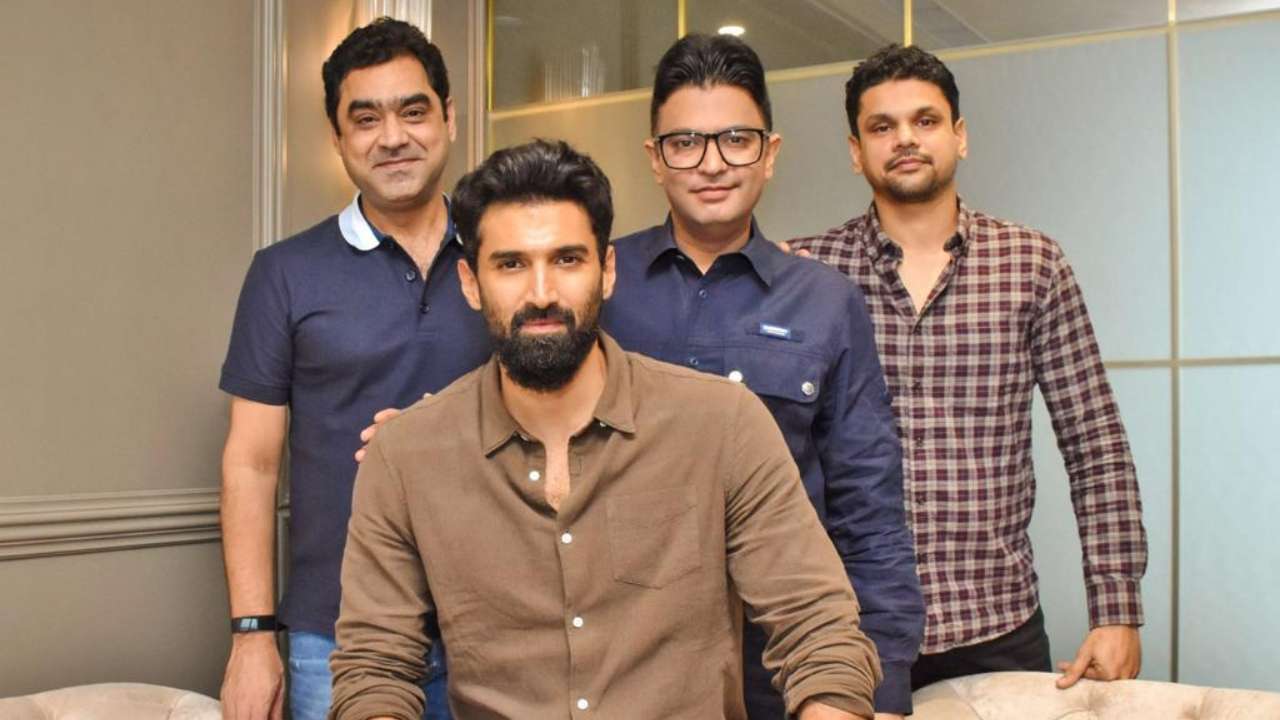 Talking about his latest association with Murad Khetani and Aditya Roy Kapur, Bhushan Kumar said, “When Murad Bhai shared the idea of the Hindi remake of Thadam, I was excited as it had received a lot of acclaim down south. Working with like-minded people is always fun. That is why I like collaborating with Murad Bhai. The last film we did with Aditya was an action film, and everyone loved him in that role. We all mutually agreed he will fit the characters in this as well”. 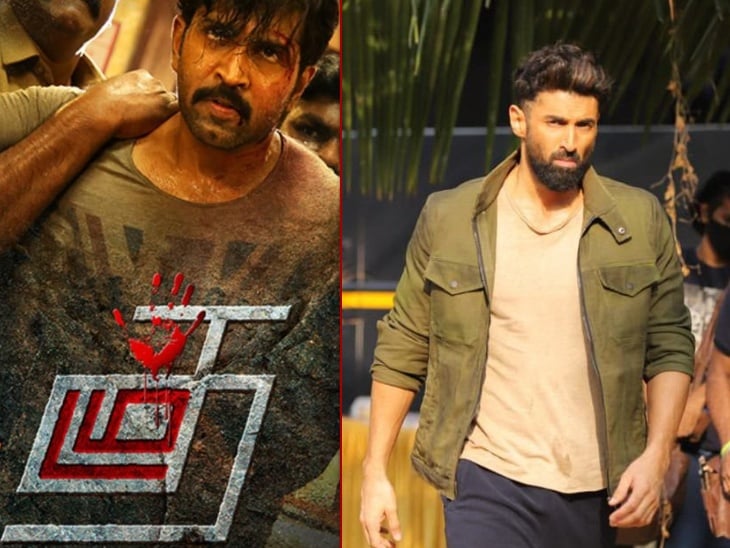 The Tamil film “Thadam” starring Arun Vijay was released in 2019 under the direction of Magizh Thirumeni and produced by Inder Kumar. Tanya Hope, Smruthi Venkat, and Vidya Pradeep also participated in the film.

The new Hindi version of Thadam will be available in September this year. Apart from this Aditya Roy Kapoor has OM – The Battle Within in his pipeline.