Bollywood superstar Aamir Khan’s daughter Ira Khan has finally said ‘Yes’ to her longtime boyfriend for marriage. Ira Khan and Nupur Shikhare have been in a relationship for a long time now and both have decided to take their relationship to the next level. A video clip of the couple’s proposal moment is going viral on the internet. 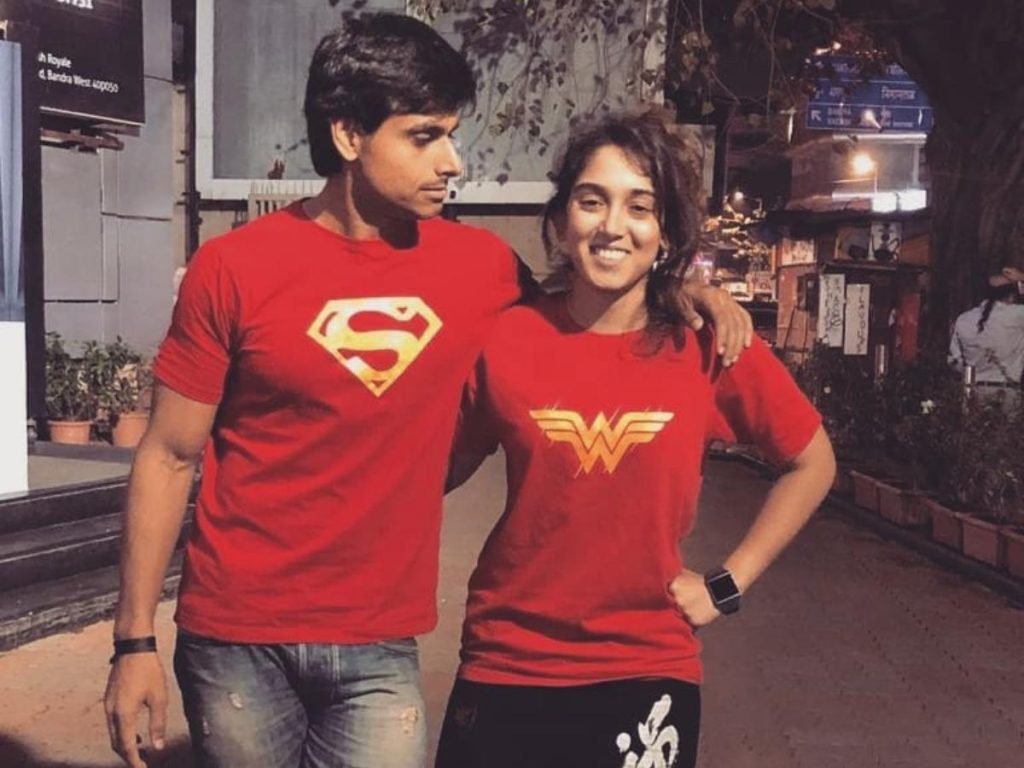 In the video, Nupur could be seen going down on his knees as the crowd cheers the couple. He took out a ring and then proposed to Ira Khan for marriage, to which Ira happily said yes. Ira shared the video with her followers on social media and captioned it, “popeye: she said yes, ira: hehe, I said yes”. 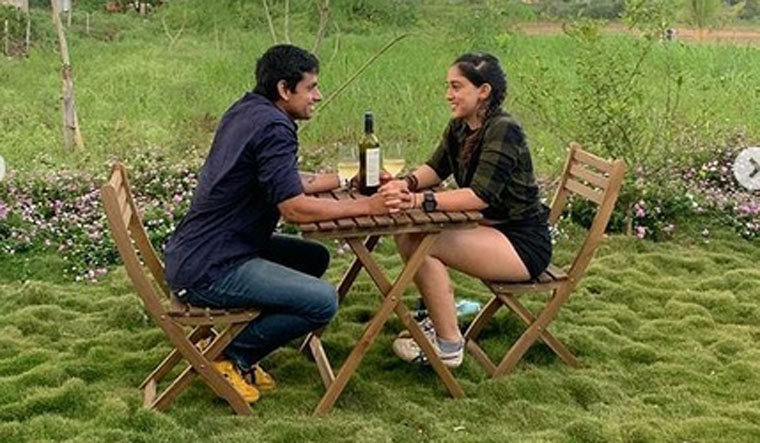 The couple has already met with each other’s family members. In fact, a few weeks back a picture of the couple hanging out with Aamir’s family members was doing rounds on the internet. Ira Khan’s fiancé was also a part of her family’s eid celebrations. Now, that the proposal is done the marriage of Ira and Nupur may take place in the coming days.

Nupur and Ira have never shied away from displaying their affection toward each other in public. They often pose with each other on social media and receive a lot of love for their bonding. The couple had also celebrated Ira Khan’s 25th birthday which was attended by Aamir Khan, Reema Dutta, and Aamir’s Dangal co-star Fatima Sana Shaikh. The duo also keeps sharing pictures from their romantic dates and vacations on their accounts.