Aaliyah Kashyap was bothered a lot by all #MeToo Allegations Against Her Father!

Anurag Kashyap’s daughter Aaliyah Kashyap said she was very worried about the #MeToo allegations against her father last year. In an interview, YouTube influencer Aaliyah said that anyone who knows Anurag also knows that he is a “teddy bear.” She added that he had been trying to save her from being dragged into controversies. 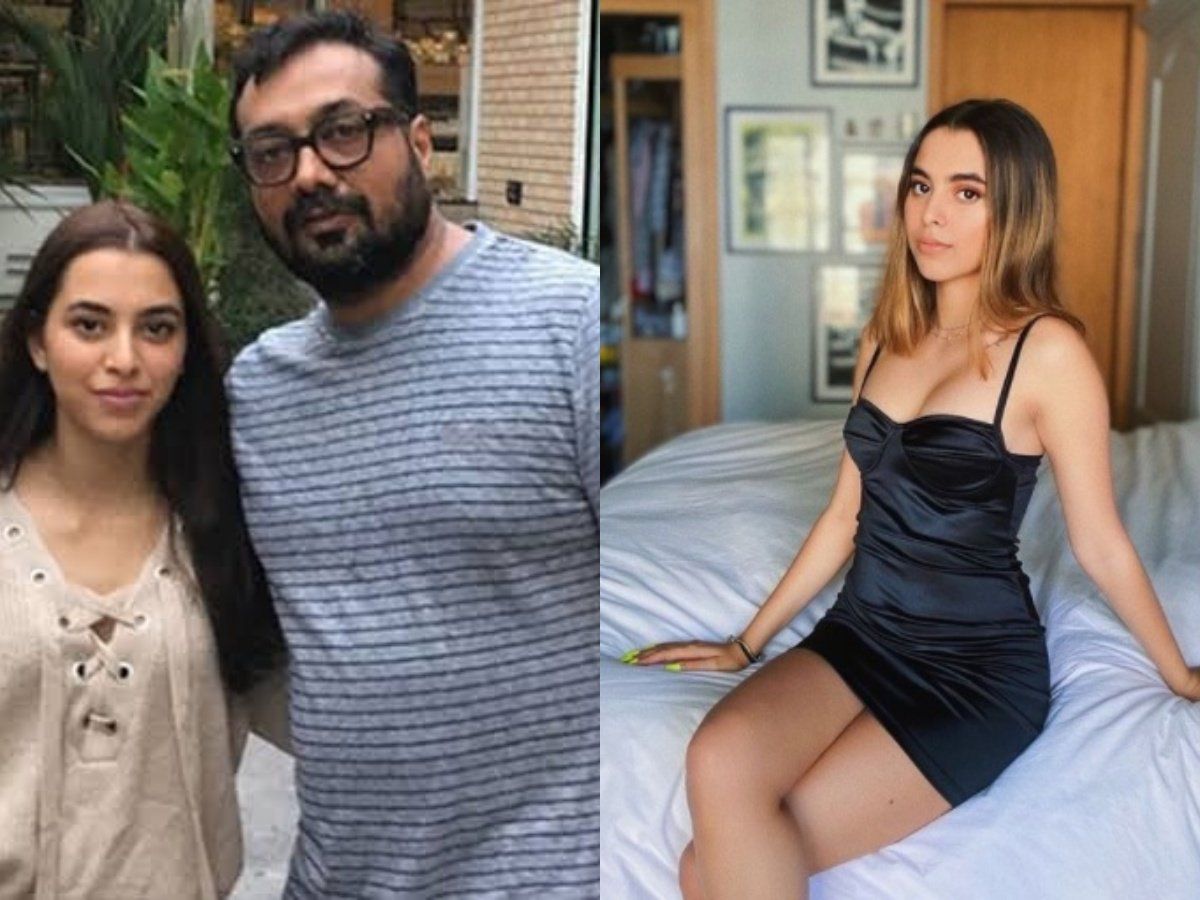 In an appearance on Zoom’s By Invite Only, Aaliyah Kashyap said, “The #MeToo claims bothered me a lot. The hate doesn’t get to me, it is the misrepresentation of his character that bothers me. People think he is a terrible man, but ask anyone close to me and they will say that he’s the biggest softy teddy bear you’ll ever meet.”

She added, “This is what gives me anxiety, and not really the hate. I know that whatever hate I get for him is just from people who don’t have anything better to do with their lives. My dad also has been trying to make more of an effort to keep his things away from me because he doesn’t want it to make my anxiety worse.” 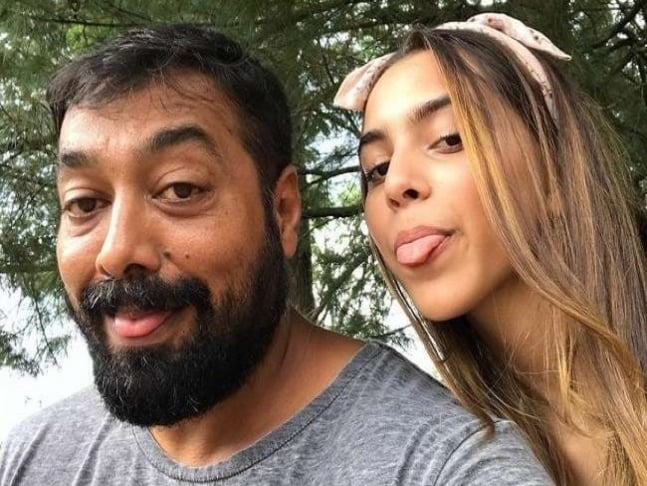 She also tweeted it, Anurag used social media to protect herself. He called these allegations “malicious” and “completely dishonest.”Such a long time was in trying to silence me. Never mind. (But) While shutting me up, you lied so much that in spite of you being a woman, you dragged other women also into it. Please maintain some dignity, madam. All I will say is that all your allegations are baseless,” Kashyap tweeted at the time.