Kuch Kuch Hota Hai child artist and Shah Rukh Khan’s on-screen daughter Sana Saeed is now engaged. The actress has shared a romantic proposal video with her boyfriend Wagner in Los Angeles. In a video clip, shared by the actress the couple is twinning in black outfits and cuddling up. the short clip is a collage of different pictures in which Sana is pointing at her boyfriend, the couple hugging each other, and then Sana showing her ring in the camera. 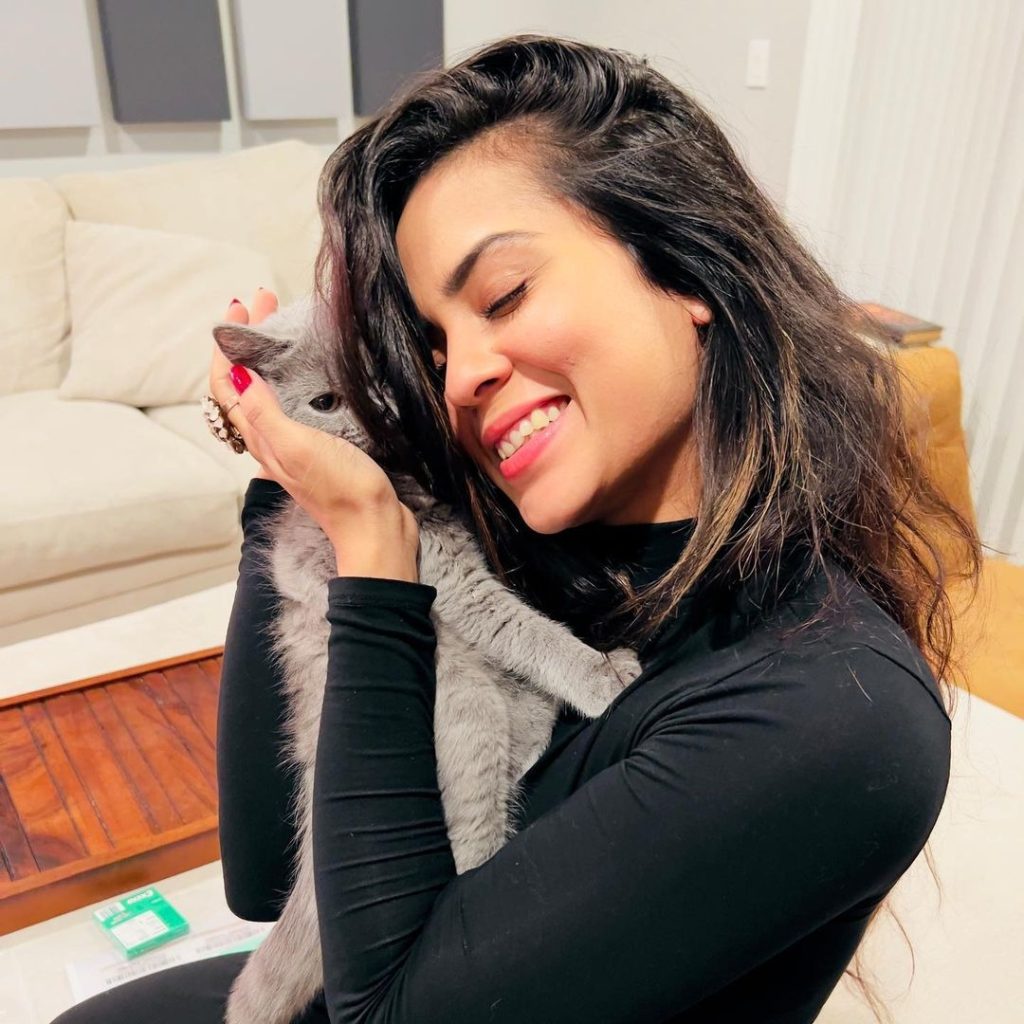 The video also shows Sana’s boyfriend Csaba Wagner going on his knees to propose to his girlfriend. The actress then hugs him and sits on his lap. The diva simply posted the video with a heart and ring emoji, and the celebrity friends of the actress started commenting on the video. “congratulations Sana, go bless you both,” wrote wrestler Sangram Singh. at the same time, Mukti Mohan wrote, “Whooaa. Stay blessed you two!! Congratulations.” 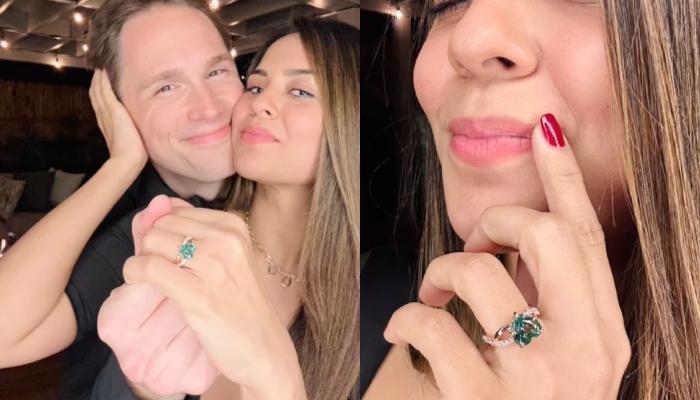 The new year has indeed started on a beautiful note for the diva. the couple has been dating each other for a long time. On Csaba’s birthday, Sana had shared a beautiful selfie with her Instagram family that featured her boyfriend. she had wished him by writing a sweet caption that read, ” Happy Birthdayyy to the best man in my world. I loveeee You Berry Much.”

On the work front, Sana had again made her debut as an adult with Karan Johar’s Student Of The Year. the movie was also the first feature film of Varun Dhawan, Siddharth Malhotra, and Alia Bhatt.