The first look of Deepika Padukone from her upcoming action-thriller film, “Pathaan” is out. The poster is a motion poster, which opens with a close-up shot of a bullet after it’s fired from a pistol. Then, as the camera moves, Deepika is seen holding the pistol. Blood is seen dripping from a cut on her forehead. She is seen wearing a black vest which is twinning with her black nails. 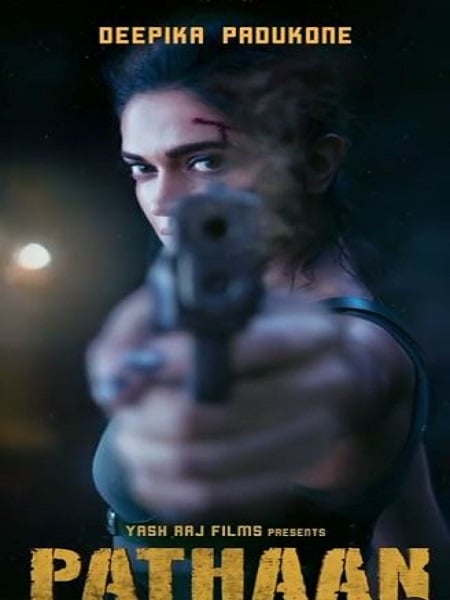 Deepika took onto her Instagram handle where she shared the first look motion poster. He captioned the poster saying, “Tadaa!💥 #Pathaan. Releasing #25th January in Hindi, Tamil & Telugu!” Deepika is getting all the love, support, and blessings from her fans, as her new avatar has come as a shocker to her fans and loved ones. A fan reacted, “Omgggg” whereas another one called the poster “Unusual.” One fan also commented, “excitement level 100!” 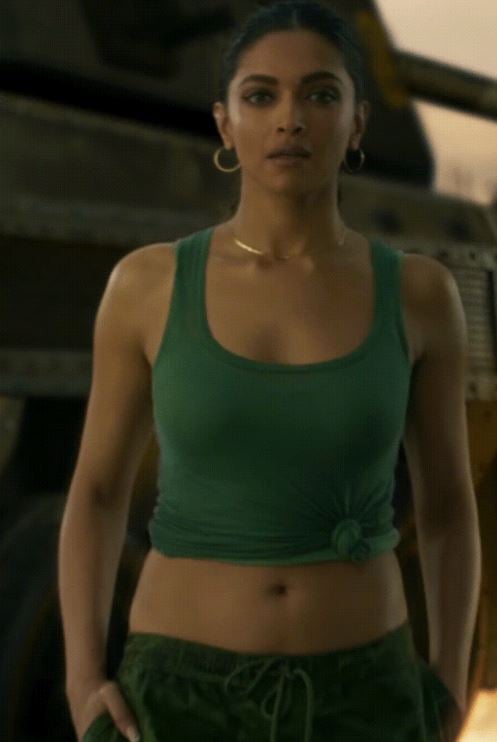 Handsome hulk, John Abraham who is playing the film’s antagonist, shared the poster on Twitter and said, “Stop. Stare. Shoot! Presenting @deepikapadukone in #Pathaan Motion poster releasing in Hindi, Tamil, and Telugu.” Shah Rukh also shared the poster and wrote, “Guns and grace galore. @deepikapadukone is all that and more!” Shah Rukh also congratulated and complimented the director and his team for making him ‘look like a good action hero’. 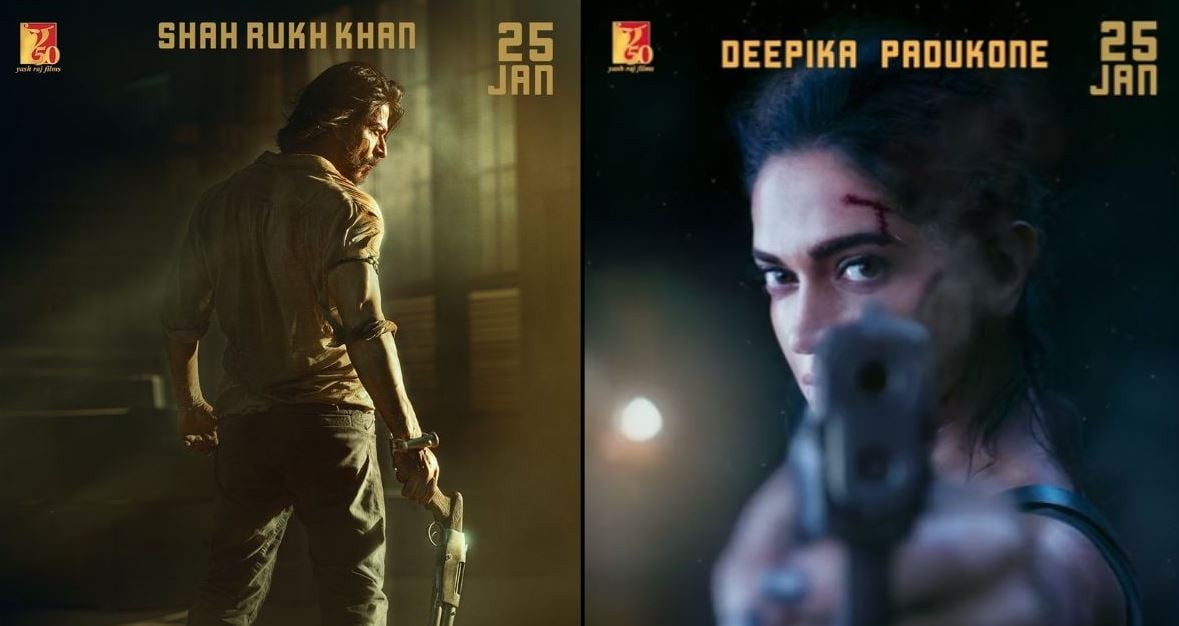 Last month, Shah Rukh Khan unveiled his first look from Pathaan. He captioned the post, “See you next year, 6 months to go, on 25th Jan 2023. Celebrate #Pathaan with #YRF50 only at a big screen near you on 25th January 2023. Releasing in Hindi, Tamil, and Telugu.” He did an interactive session with the audience followed up by the unveiling of the poster, during which he said, “It was fun doing the fighting, flying, kicking.. doing stunts and action that I always wanted to do when I was 26 or 27.” He said, “I think it’s a little late at the age of 56 looking macho and solid, trying to make it work. But I think Siddharth and the whole action team and my co-actor Deepika and John have put in a lot of work and time, and hopefully, I’ll look like a good action hero.” 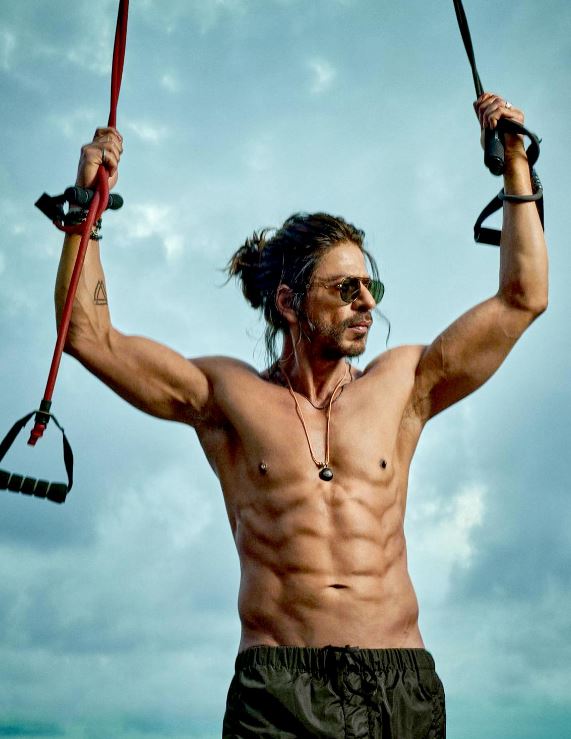 The action-thriller is directed by Siddharth Anand. Pathaan is produced by Yash Raj Films and will release on 25th January 2023 in theatres in Hindi, Tamil, and Telugu.