Why did Abhishek Bachchan say that ‘He doesn’t want dad’s hopes to come crashing down.’ Read here to know!! 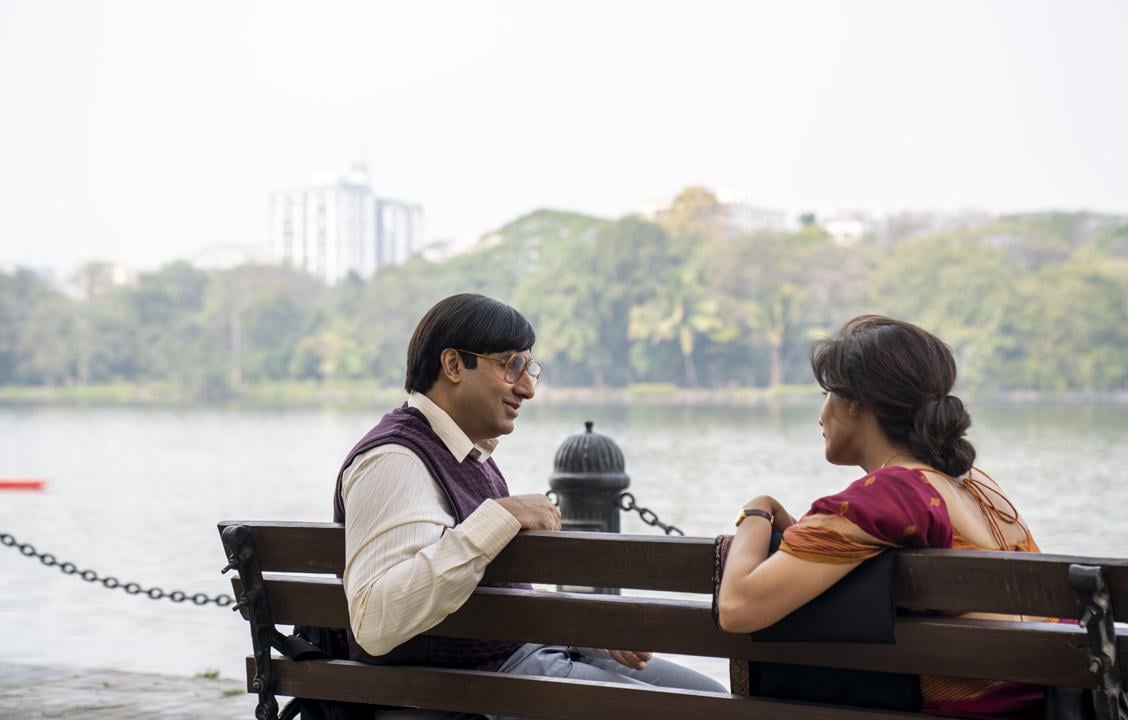 He revealed that he has been experiencing mixed emotions, he is overwhelmed but also panicking. In an interview with Mid-Day, Abhishek Bachchan said, “I was bowled over and overwhelmed, and I continue to be. I’m his son and his biggest fan. To get your idol to recognize your work, to see your work is a huge compliment in itself. Let alone if you do good work and he thinks you’ve done good work.” He added, “The fact that he saw the trailer and felt the need to write something about it, is humbling. I’m panicking now because I want the film to be even better because he’s got certain hopes now, and you don’t want his hopes to come crashing down.”

Recently, Megastar Amitabh Bachchan took to Instagram and has shared the trailer of Bob Biswas. He had captioned it, “I am proud to say you are my Son! “BYCMJBBN” Repost @redchilliesent #BobBiswas says Nomoshkar! But this might be the first and last time you hear it. The trailer is out now. Premieres 3rd Dec on #Zee5.” Reacting to the post, Abhishek Bachchan commented, “Hurricane season!”

The upcoming film is just around the corner, contract killer Bob Biswas was originally featured in Vidya Balan-starrer Kahaani in 2012. Abhishek Bachchan’s role was then essayed by actor Saswata Chatterjee. The film is directed by Diya Annapurna Ghosh and written by Sujoy Ghosh. Bob Biswas is produced by Gauri Khan, Sujoy Ghosh, and Gaurav Verma. The film is all set to premiere on December 3 on Zee5. 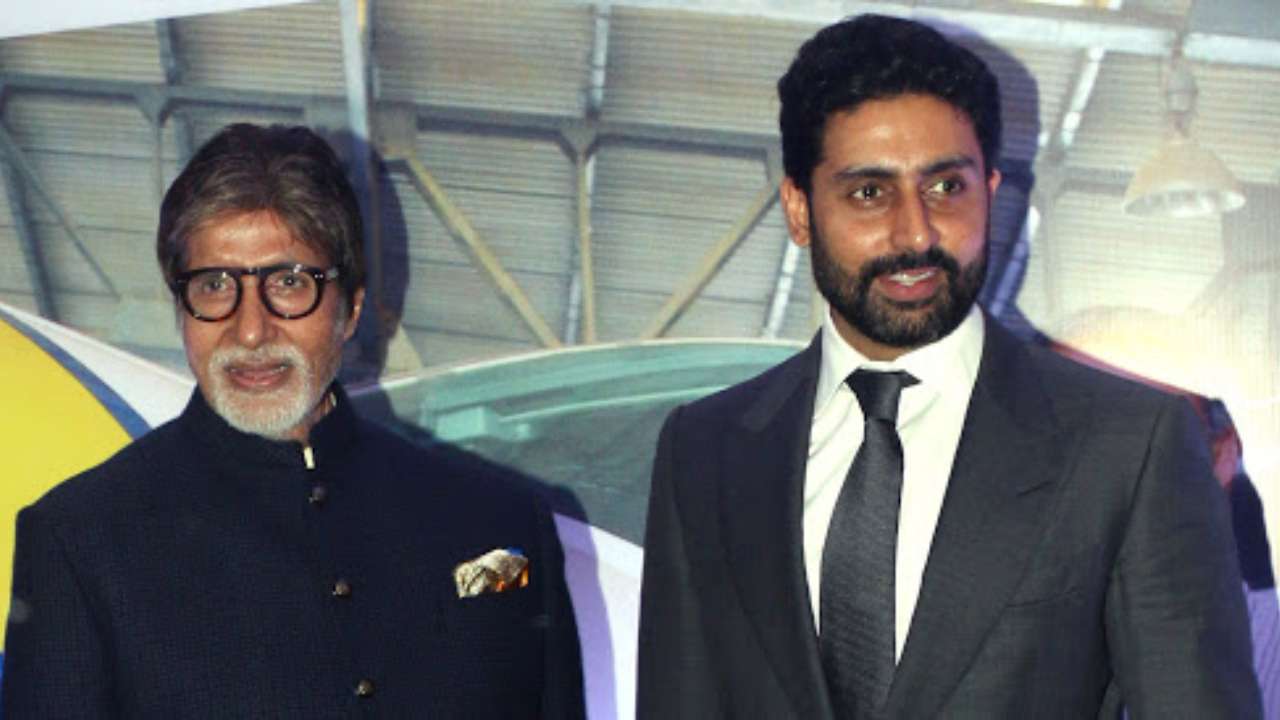 On the work front, Abhishek will also be seen in other projects like Dasvi and Breathe season 3. He was last seen in The Big Bull along with Ileana D’Cruz and Nikita Dutta. Meanwhile, Amitabh Bachchan has numerous movies, including Brahmastra, Mayday, and The Intern.