When Satish Kaushik Fell In Love With Archana Puran Singh In Dubai, After Saving Her From Some Goons: Deets Inside!!!

Satish Kaushik fell in love with Archana Puran Singh while filming “Roop Ki Rani Choron Ka Raja.” Satish Kaushik is undoubtedly a gem in the Indian cinema business and one of the most gifted individuals of his time. He has appeared in several of the most well-known movies, including Jaane Bhi Do Yaaro, Woh 7 Din, Masoom, Mandi, Mr India, Ram Lakhan, Swarg, Saajan Chale Sasural, Bade Miyan Chote Miyan, Aunty No. 1, Soorma, Chhalaang, Kaagaz, Sharmaji Namkeen, and many others. Satish Kaushik confessed to having a crush on Archana Puran Singh during one such segment of the programme. 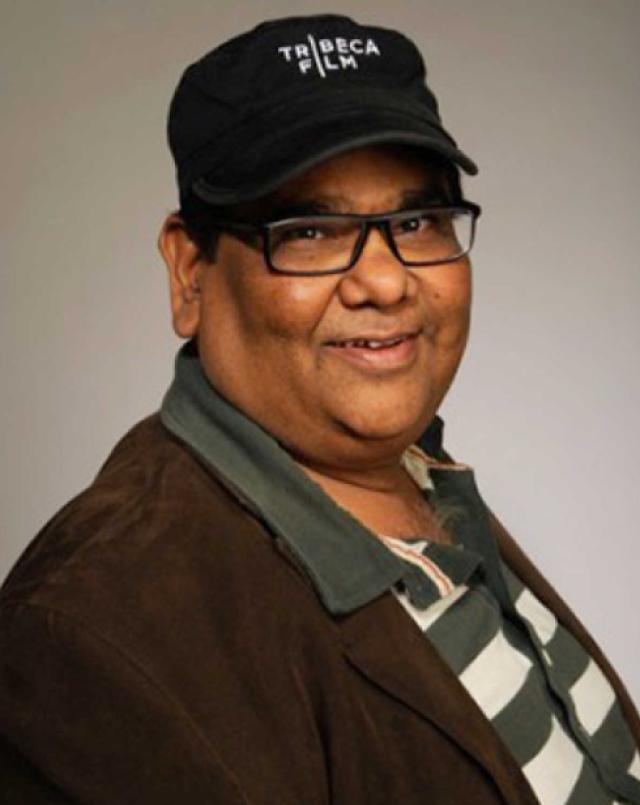 A lot of flying kisses from Archana greeted the seasoned director as soon as he entered the programme, and it was at that point that he admitted to having a crush on her when she was still single. His words were: “Kapil ye mera 34th crush thi. Agar Parmeet eski life mein na hota na. Toh ye jo crush (referring to himself) haina, crusher banjata eske upar.”

When Satish Kaushik revealed this, Archana Puran Singh praised him profusely and called him “one of the nicest friends in the world.” The show’s judge further stated that it is uncommon to meet someone as kind and generous as Satish. After hearing all of these flattering words from his 34th crush, Satish immediately thought back to the time he first fell in love with her. The seasoned director had disclosed that Archana sought his assistance after being harassed while he was in Dubai promoting his movie, Roop Ki Rani Choron Ka Raja. He remembered: 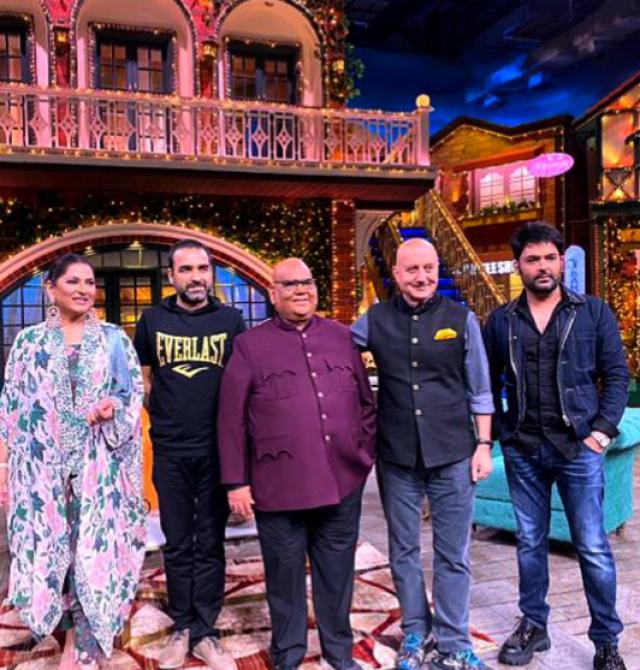 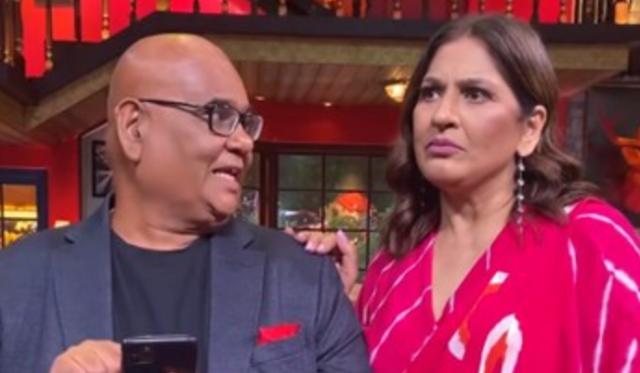 He stated that he had stopped the entire show to punish the unidentified lads who had tormented Archana and had only resumed it after they had all begged for her forgiveness. When reflecting on the incident, Satish Kaushik said that when Archana informed him that other guys had harassed her, he understood that this was his moment to win her over and demonstrate how much he liked and cared for her. He had revealed the same thing and said: