WHAT? Ranveer Singh’s Father Paid 20 Crore To Aditya Chopra For Launching His Son In Band Baja Baarat? Here’s What Critic KRK Has Revealed

Self-proclaimed critic Kamaal R Khan is back in the news and this time it’s because of Ranveer Singh. The controversial personality has revealed shocking details about actor Ranveer Singh which are surely going to make your jaw drop. For those who don’t know, Ranveer Singh was launched by Aditya Chopra’s Yash Raj Productions in the film Band Baaja Baaraat opposite Anushka Sharma. The film after doing average business for three days suddenly picked up at the box office and became a hit. It was the first movie of actor Ranveer Singh and after the success of the film, Ranveer became the biggest star in the entertainment industry. 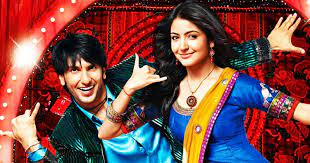 However, as soon as Ranveer started gaining popularity there were rumours that his father had paid money to YRF for launching his son. Now, Kamaal R Khan who is also known as KRK, has revealed that Ranveer’s father paid 20 crores to YRF to make Band Baja Baraat casting his son. 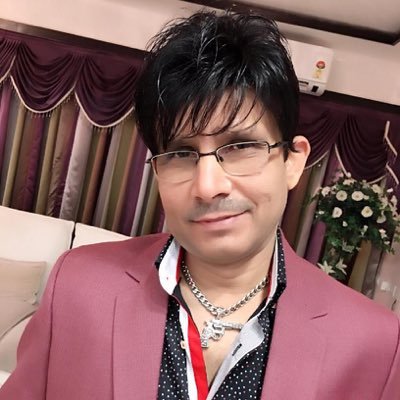 KRK also released a ‘Bunty Aur Babli 2’ trailer review in which he said, “Saif Ali Khan was not the part of Bunty Babli 1 but he is the part of the sequel, but it’s Aditya’s choice who should be part of the film. He has made the film for his wife so that she is busy shooting and does not come to his office and interrupt.”

Ranveer Singh recently made headlines after the teaser of his upcoming film ’83 was released. Sharing the teaser on Instagram, Ranveer wrote, “The greatest Story. The greatest Glory. 83 RELEASING IN CINEMAS ON 24TH DEC, 2021, in Hindi, Tamil, Telugu, Kannada, and Malayalam. Teaser out now. Trailer out on 30th Nov. #ThisIs83.”