Neha Sharma has come a long way in the Bollywood industry. The diva entered the world of Entertainment with Crook opposite Emraan Hashmi and went on to star in movies like Kyaa Super Kool Hain Hum, Jayantabhai Ki Luv Story, Youngistaan and others. The actress is a headstrong woman who never shies away from giving out her opinion on anything. 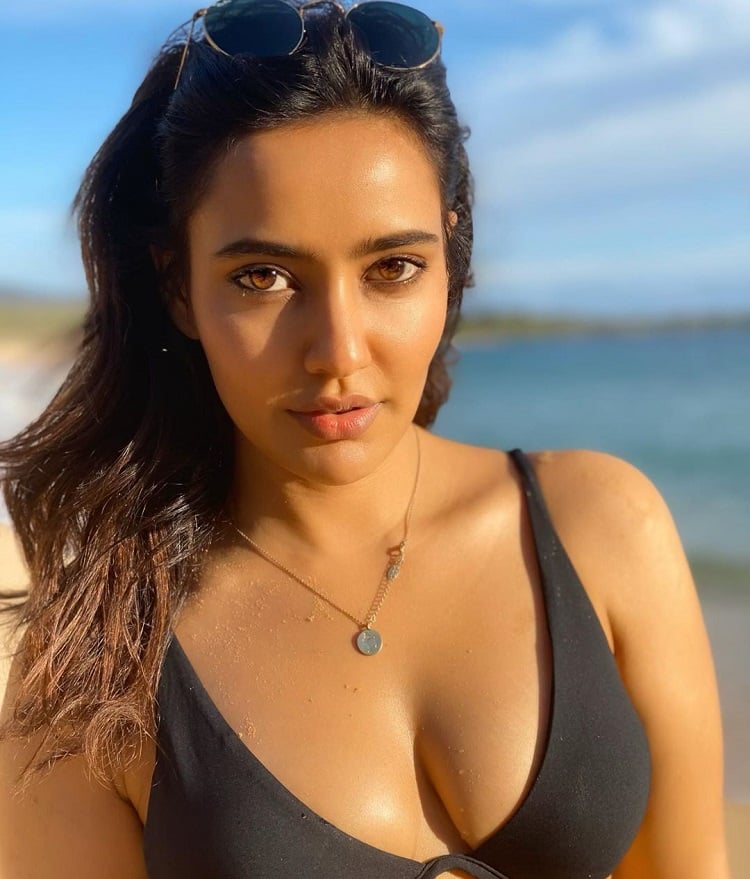 Recently in interview with RJ Kannan, Neha was asked a question regarding Ananya Pandey and the actress gave her unfiltered honest opinion. Neha was asked what comes to her mind when she hears the name Ananya Pandey. “Honestly, no offence, but I don’t watch too many films and I don’t think there has been a film of hers that I wanted to see because I do watch promos religiously and whatever promo really excites me, I go watch the film. But none of her promos have really excited me to go watch her film,” she said. 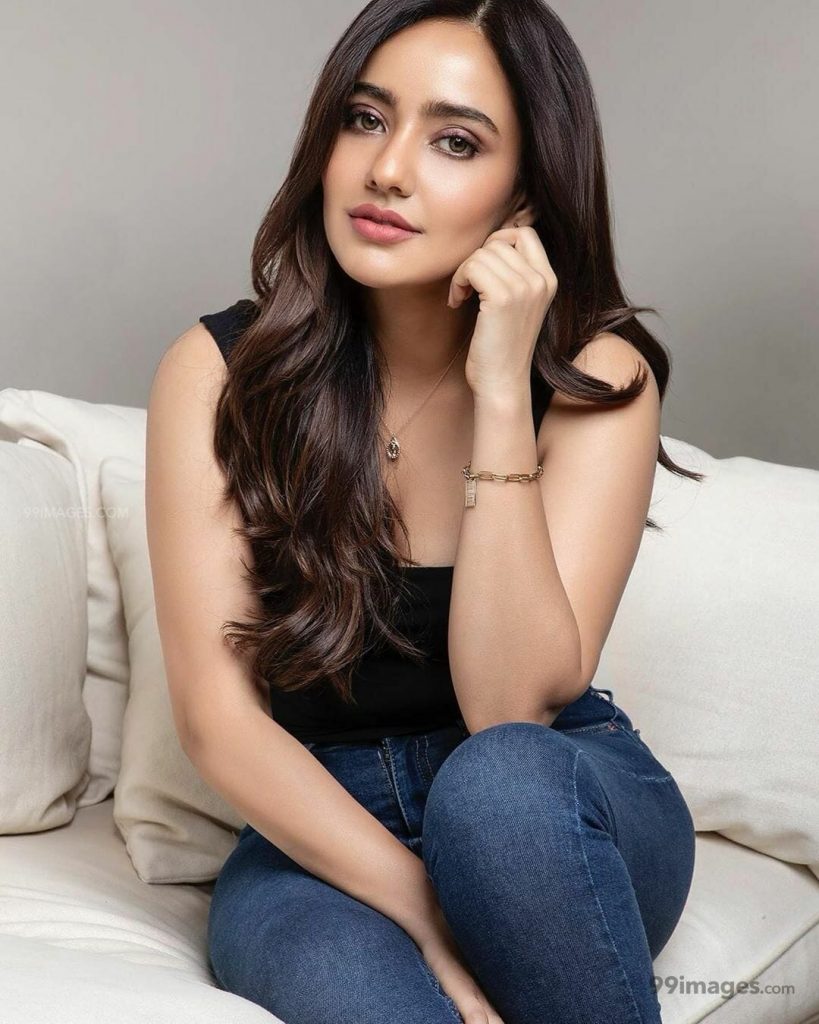 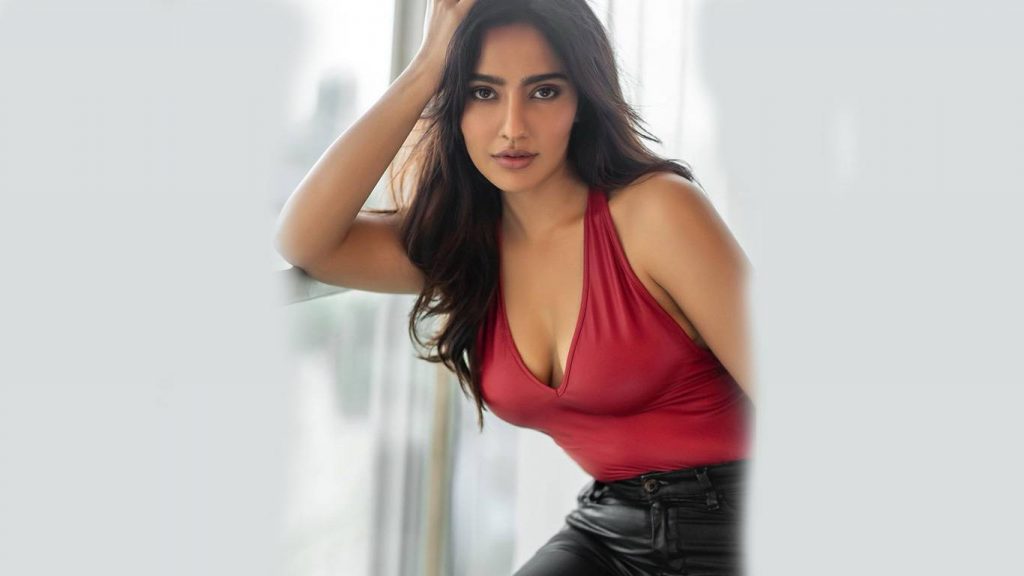 Ananya Pandey had made her debut with Student of the Year 2 produced by Dharma productions in the year 2019.  The young actress then worked with Kartik Aryan and Bhumi Pednekar in Pati Patni Aur Who. Her last release film was Khaali Peeli along side Ishan Khatter, and the actress is now all set to work with Deepika Padukone and Siddhant Chaturvedi in her upcoming project.