What Conversation Pawandeep and Arunita had After Pawan won The Trophy?

Minutes after his name was announced as the winner, Pawandeep said it was a bittersweet moment for him. Breathing heavily amid all the excitement and chaos around him, he shared, “It’s an unmatched feeling to be holding the trophy. However, given the close bond, we formed over the past few months, I wanted each one of us to win. I wish I could share the trophy with all my five other finalists. It’s a very mixed feeling for me right now. I know that everyone is so talented that we will all forge great careers soon. We will also be collaborating together whenever we get a chance.” 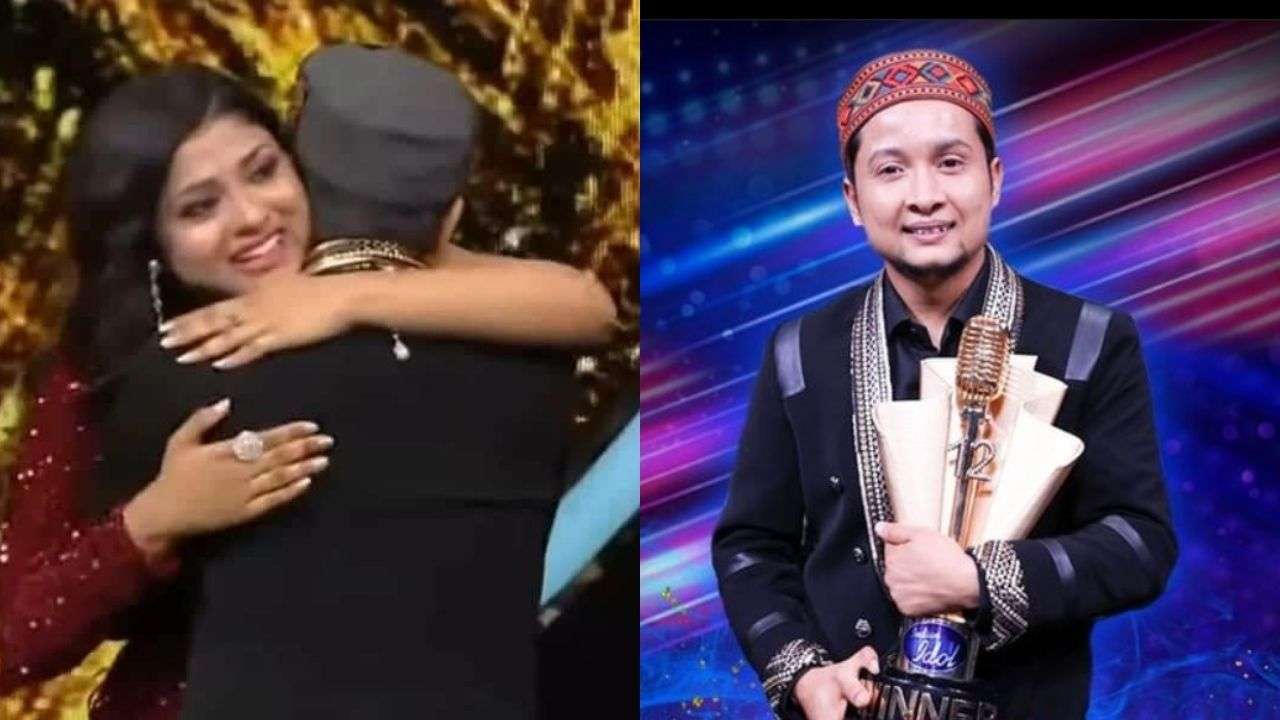 Although the relationship between the members is very close, the close friendship between Pawandeep and Arunita Kanjilal sparked speculation about an initial relationship. However, they keep saying that they are just good friends. On being asked what did his bestie tell him after his big win, Pawandeep smiled, “We haven’t got much time to speak but on the stage, Arunita said congratulations and that she is really happy for me.”

As shown in the episode, when Aditya Narayan announced the news, her mother couldn’t help but burst into tears. Sharing that it is indeed an emotional moment for all of them, Pawandeep thanked his fans for their continuous support, “I don’t know how can I ever repay the love they have showered on me. If it was on me, I would have met each one of them individually to thank them.”

This is the second victory for the Uttarakhand boy since The Voice in 2015, and he said this will only make him more accountable to the audience. He shared, “Given that they love me so much I cannot let them down. I think I can only work on my craft better to give them good music. That will be my payback for them. Ashish (Kulkarni) and I have decided to work as a composer duo and we plan to churn out some amazing music in the future. This is just the beginning and I cannot wait to see where my musical career takes me.” 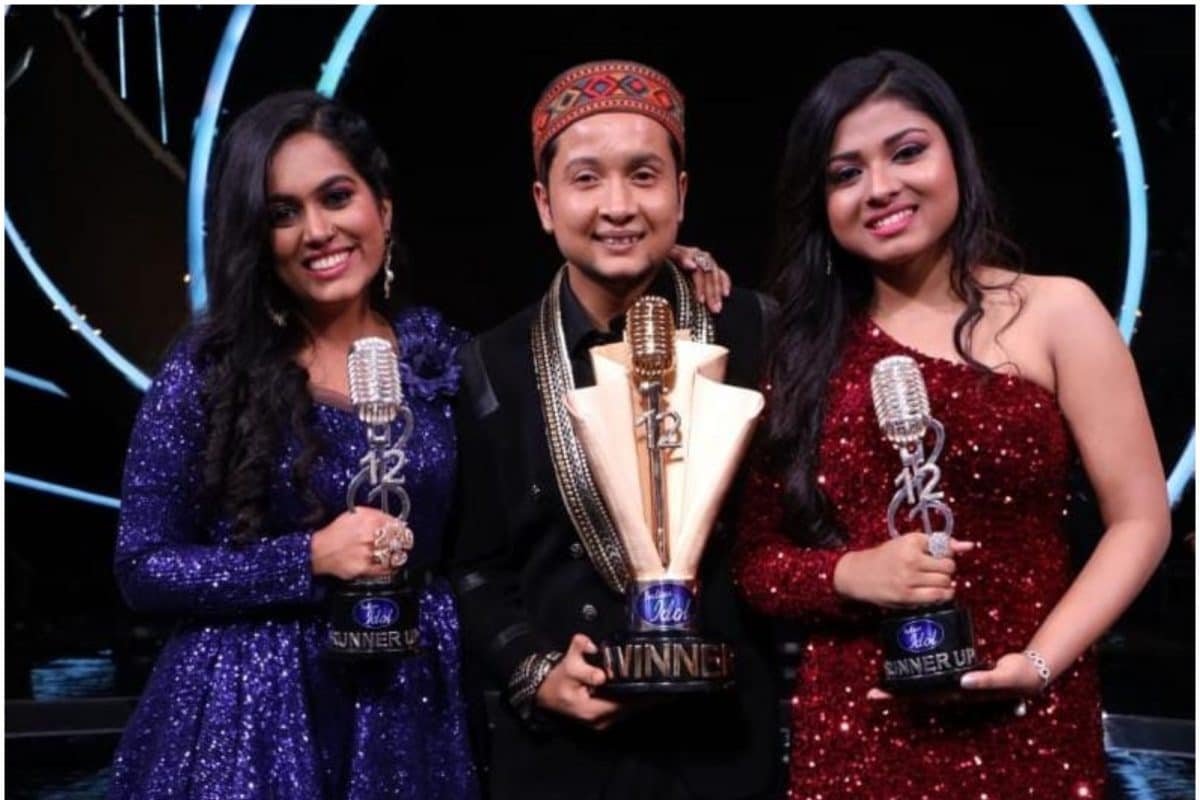 Pawandeep Rajan already has a grand plan to use his prize money to develop the music culture of Uttarakhand. “There are not many facilities in Champawat, and hence I want to start a music school. After seeing my journey, a lot of people are already keen to learn. This is the reason I also built a studio and now I want to go big so that everyone gets a good opportunity to make their dreams come true.”

Last night, the actor from Shershaah Sidharth Malhotra announced that his mother is also a fan of Pawandeep. He even said that he hoped that one day the singer would sing for him. When asked which Bollywood star would he like to playback for, the Indian Idol 12 winner sheepishly shared, “I would love to sing for any actor but I am a Salman Khan fan. I would really like to sing for him someday.”