‘We are talking about 2 innocent children’:Kareena Kapoor on Jeh’s name controversy

Bollywood actress Kareena Kapoor Khan recently published her book The Pregnancy Bible, and she gave birth to Jeh, her second child in February and while Kareena has managed to protect Jeh’s face from the cameras, the baby’s name has landed in controversy. Today she said that in a pandemic world, there is “no room for negativity” in her life. She and her husband Saif Ali Khan had previously been attacked for naming their son Taimur. 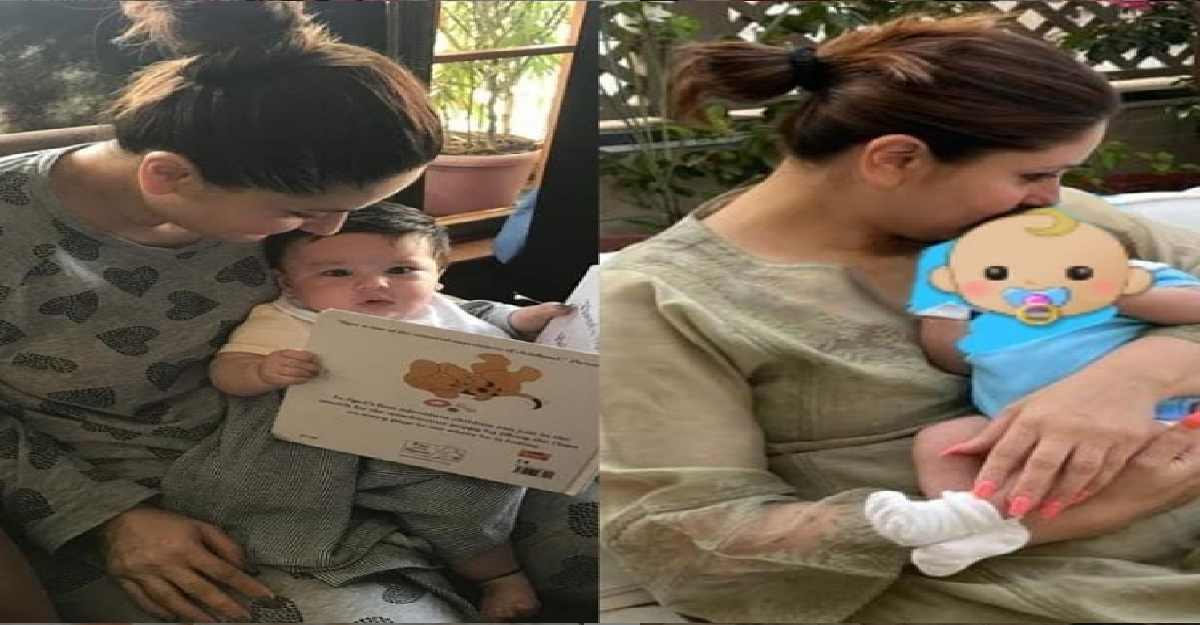 Kareena said, “Bollywood celebrities, in every situation, are a soft target. I’m a very positive person. I’m very happy and content and I want to spread positivity. In a time like Covid, I can’t think of trolls, I can’t think of any form of negativity. There’s no place for negativity in our lives because look at what the pandemic has taught us. It’s bringing us closer, it has brought the world closer, we have to stand for each other. That’s the way I think, all of us think and I think all of us should think.”

It is reported that after Kareena’s book referred to her naming her son Jehangir, the naming controversy broke out for Kareena. A similar controversy also occurred when Kareena and Saif Ali Khan welcomed their first child, Taimur.

“We have two innocent children we are talking about. We are going to stay happy and positive and that’s just the way I am going to look at life,” Kareena said about the controversy. 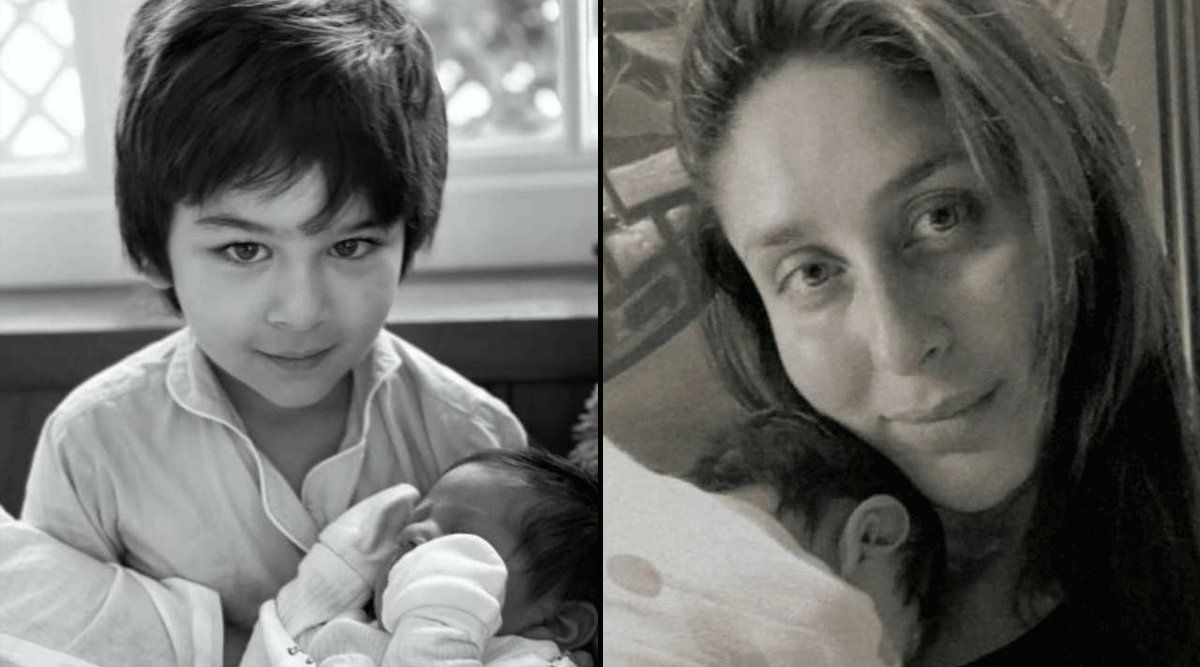 Actress of Laal Singh Chaddha said that her decision to name her baby was too under unnecessary pressure because there are so many things happening in the world that you should worry about on Twitter. “We’re in a global pandemic right now. I don’t think the most important thing is ‘what my son is doing’ or ‘what my son’s name is’ or ‘what exactly is happening with my son’. I don’t think that’s the focus,” she shared.

As for work, people will see Kareena with Aamir Khan in Laal Singh Chaddha next. This movie is Tom Hanks’ official adaptation of Forrest Gump. She recently announced a project with Hansal Mehta and Ekta Kapoor. The 3 Idiots actress announced that she is interested in working on the OTT platform and “read a lot of scripts”, but is still looking for a suitable script.