Actor Vijay Deverakonda has reacted to the recent trend on social media of boycotting Bollywood films. He was asked whether this trend will affect Liger or not. Vijay said, “kaun rokenge dekh lenge (we will see who will stop us).” 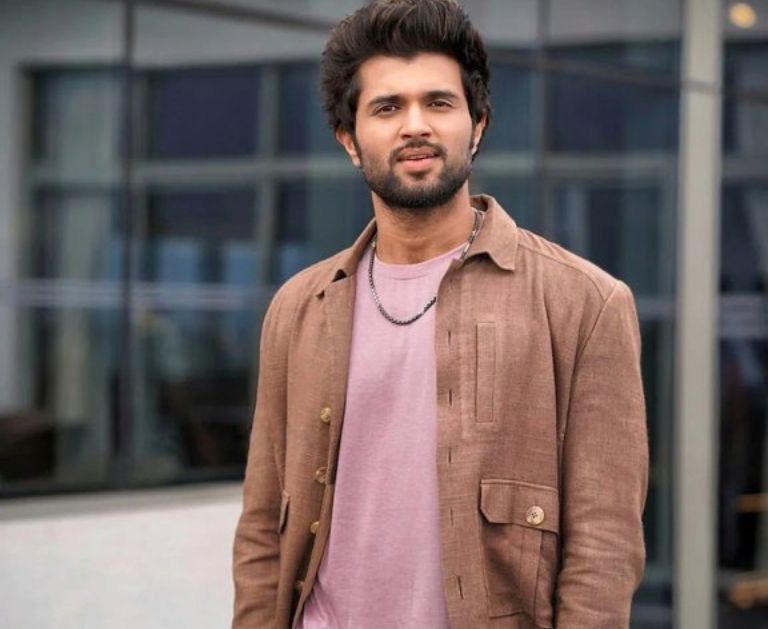 Vijay also said that it is sad that films and actors have to suffer losses. He further said that he is sure people will like him and Liger as they made the film with a lot of love and hard work. The actor spoke about his personal struggles and career hurdles and how he overcame them.

The actor added that they expected some drama with Liger but they will fight. They have put their hearts into making this film. He believes that he is right. He feels that there is no room for fear when he had nothing. He was not afraid then. He has achieved something now. He also said that there is any need for fear anymore. Deverakonda assured that with his mother’s blessings, people’s love, and God’s support, no one can stop them. 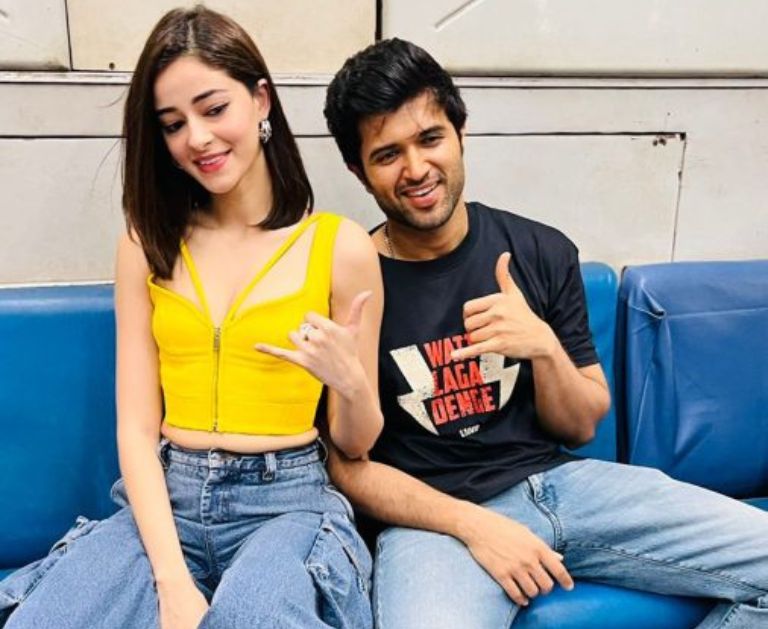 Liger is a sports drama. It is ready to hit theaters on August 25. Liger is Vijay’s debut in Hindi cinema. On the other hand, Ananya’s first multilingual film. It will release in languages like Hindi, Telugu, Tamil, Kannada, and Malayalam. The film is produced by Jagannadh, Charmme Kaur, Karan Johar and Apoorva Mehta.