Vidyut Jammwal shared a photo of a late friend and actor Siddharth Shukla on Tuesday and shared the snapshot on Instagram, Vidyut said the actor would pay tribute to Siddhart on Wednesday via Instagram LIVE. “Tribute: The way I knew Sidharth Shukla,” he wrote in the photo caption. Vidyut was one of the actors who celebrated their presence at Siddharth Shukla’s funeral. Vidyut and Siddhart began their careers as models. While Vidyut went to Bollywood, Siddhart became famous for the TV series Balika Vadhu. Then Siddhart competed in Bigg Boss 13 and became the winner. 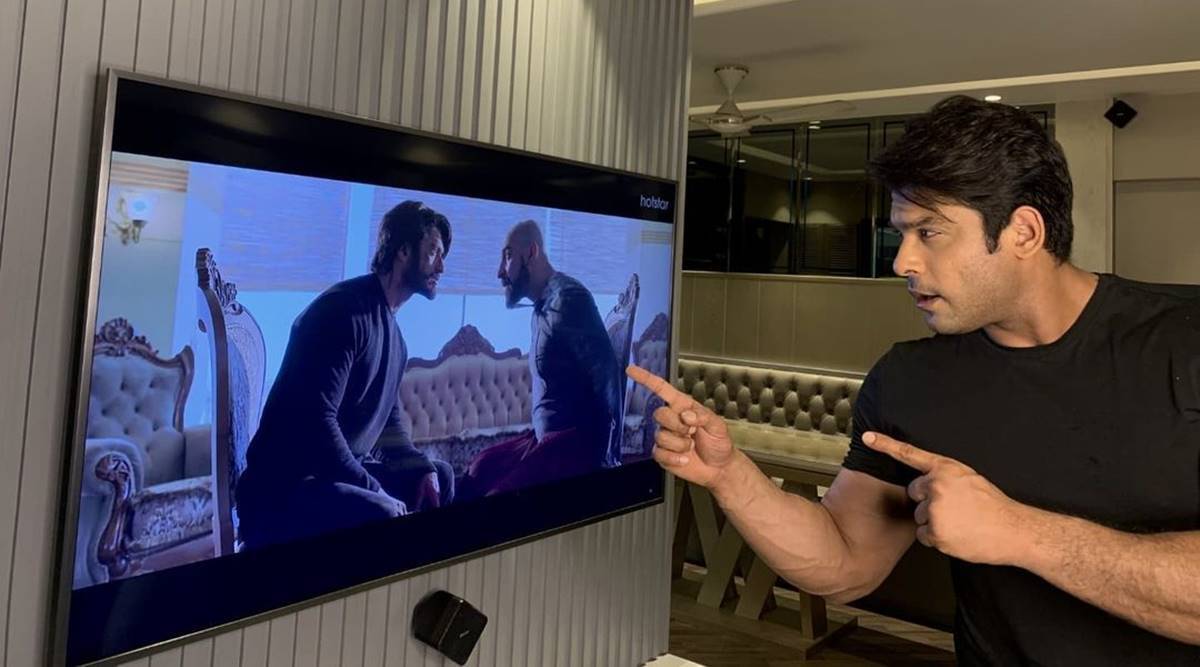 Siddharth Shukla died on the morning of September 2 due to a suspected heart attack. A few days after his death, his family issued a statement asking those who loved him to respect their “privacy to grieve.”

“Heartfelt gratitude to everyone who has been a part of Sidharth’s journey and showered him with unconditional love. It definitely doesn’t end here as he now resides in our hearts forever! Sidharth valued his privacy, hence we request you to allow our family the privacy to grieve,” the note said.
The family also thanked the Mumbai police for their “sensitivity and compassion.” “Special thanks to the Mumbai Police for their sensitivity and compassion. They were like a shield, protecting and supporting us every minute of the day! ” the family mentioned.

Neeliima Azeem Reveals How She Reacted When Son Shahid Kapoor Told Her About Being In Love With Mira Rajput, “I Was Very Excited”
Hrithik Roshan’s Rumoured Girlfriend, Saba Azad Spends The ‘Bestest Sunday’ With His Family; Take A Look!
Arjun Kapoor Gets Angry At The Trolls Making Fun Of The Age Difference Between Him And Girlfriend Malaika Arora; Deets Inside
Celebrities Special- According To Anusha Dandekar, “Sister Shibani Is The Only One I Am Really Scared Of”- Deets Inside