Much hyped wedding of Katrina Kaif and Vicky Kaushal is all set to take place on 9th December this year. According to the latest reports, all the arrangements have been made and the couple is all set to take their relationship a step further. All the guests have been sent invites along with all the conditions that need to be followed at the venue including no phone, no selfie rule.

However, the latest progress is suggesting that the couple will not travel from Mumbai to Jaipur via flight but are going to take a chopper to reach the venue. The step could be taken to avoid paparazzi and also to maintain safety amid the coronavirus scare. The couple will fly to Jaipur on December 5th and their fans and followers might not get to see their airport looks. 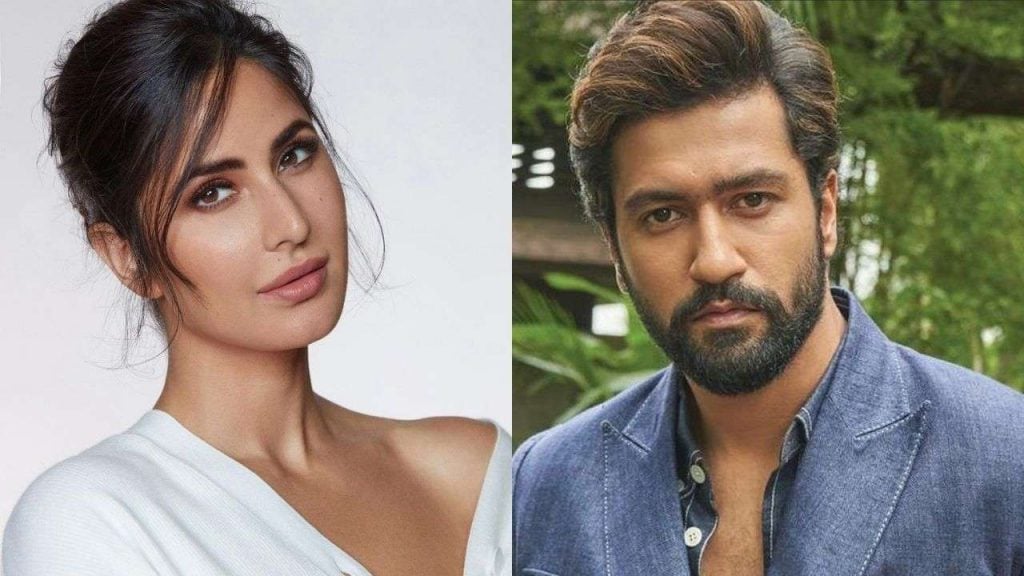 As per an India Today report, Vicky and Katrina will be flying out to Jaipur on December 5 and post that, will be taking a helicopter straight to the wedding venue, Six Senses Fort Barwara resort. All this, the soon-to-be-married duo is doing to avoid being photographed by the paparazzi. The wedding venue reportedly is a 2-hour drive from the Jaipur airport. Well, if this turns out to be true, fans of Vicky and Katrina will only get to see them as a married couple when they share the news.

The star couple has remained tight-lipped about their wedding or even their relationship and none of them have confirmed it publicly. But, Pinkvilla had exclusive information stating that the couple will get legally married before they head for the ceremonies in Rajasthan. Recently, Gajraj Rao almost confirmed the details of the wedding when he reacted to Vicky and Katrina putting a mobile ban on their wedding.

Gajraj Rao took to his instagram handle and posted a screenshot of a news report which read ‘no phones allowed at Vicky Katrina wedding”. Actor wrote in the caption jokingly, “Selfie nhi lene dega to main nhi aunga”.