It doesn’t matter if you’re a 90’s kid or not, whenever you watch a Urmila Matondkar movie you’re bound to fall in love with her. The actress has worked in so many movies and has given back-to-back brilliant performances in films like Kaun?, Ek Haseena Thi, Daud, and others. When it comes to her private life Urmila’s name wasn’t associated with many actors and she got married to her long-time boyfriend Mohsin Akhtar Mir in 2016. 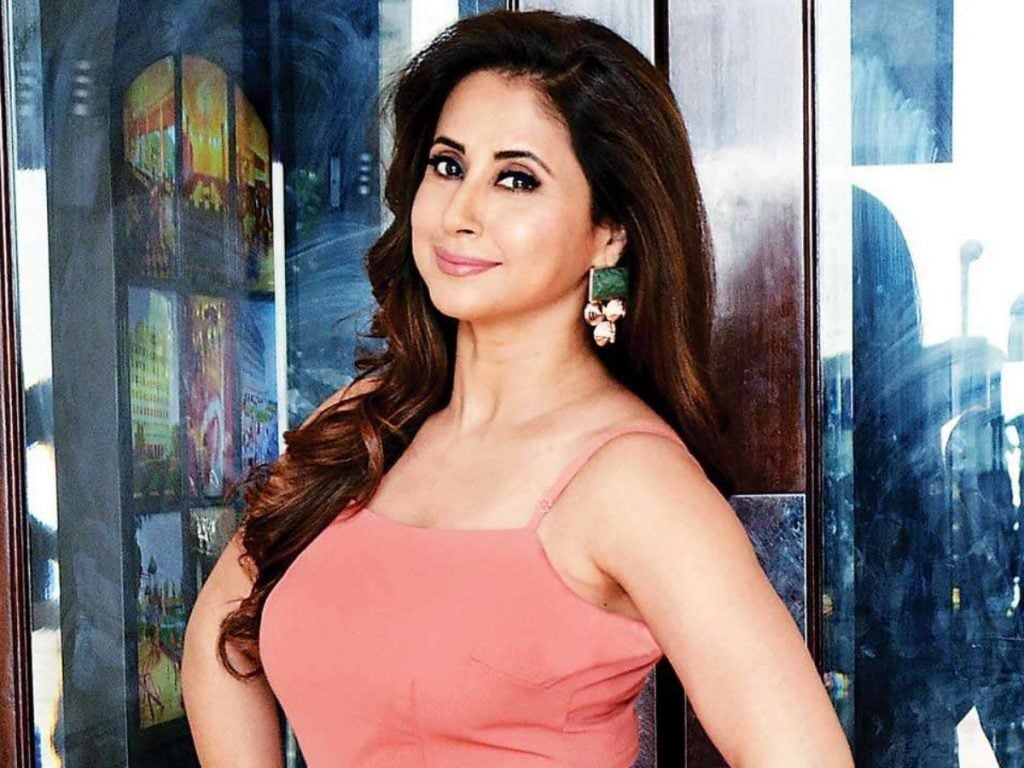 The actress tied the knot with a businessman and producer in an intimate wedding ceremony that included only their friends and family. Soon after the actress’s marriage, there were speculations about pregnancy and the couple embracing parenthood. However, that didn’t turn out to be true at that point in time. recently, Mohsin dropped a picture of a baby that once again sparked the rumros of the couple becoming parents. 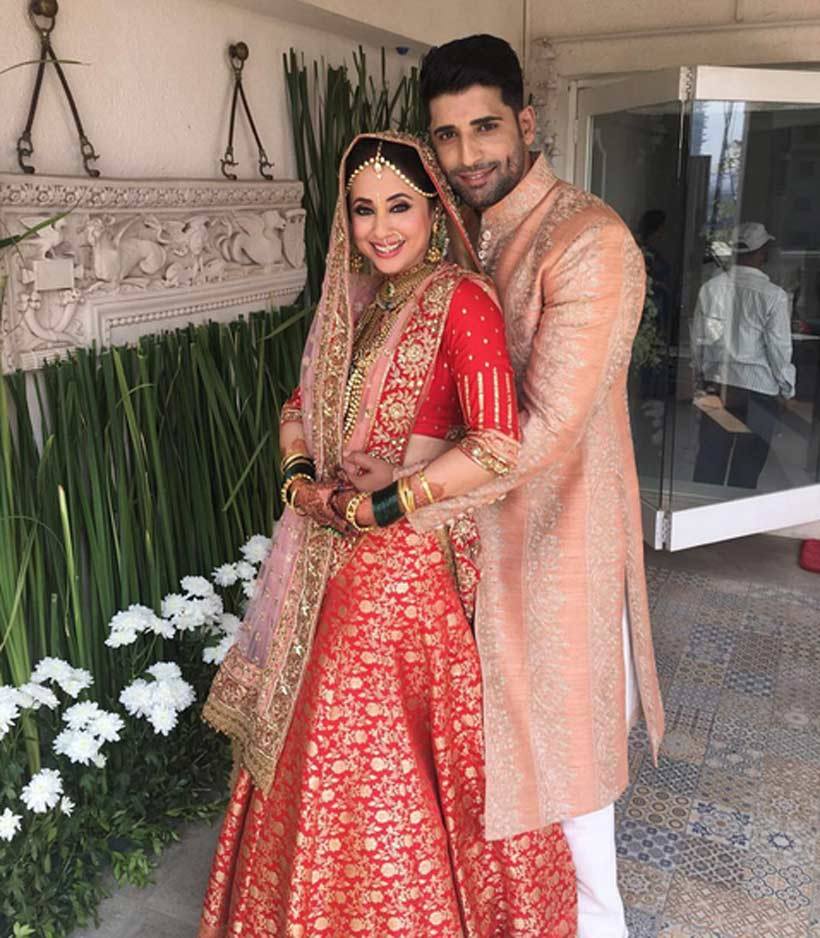 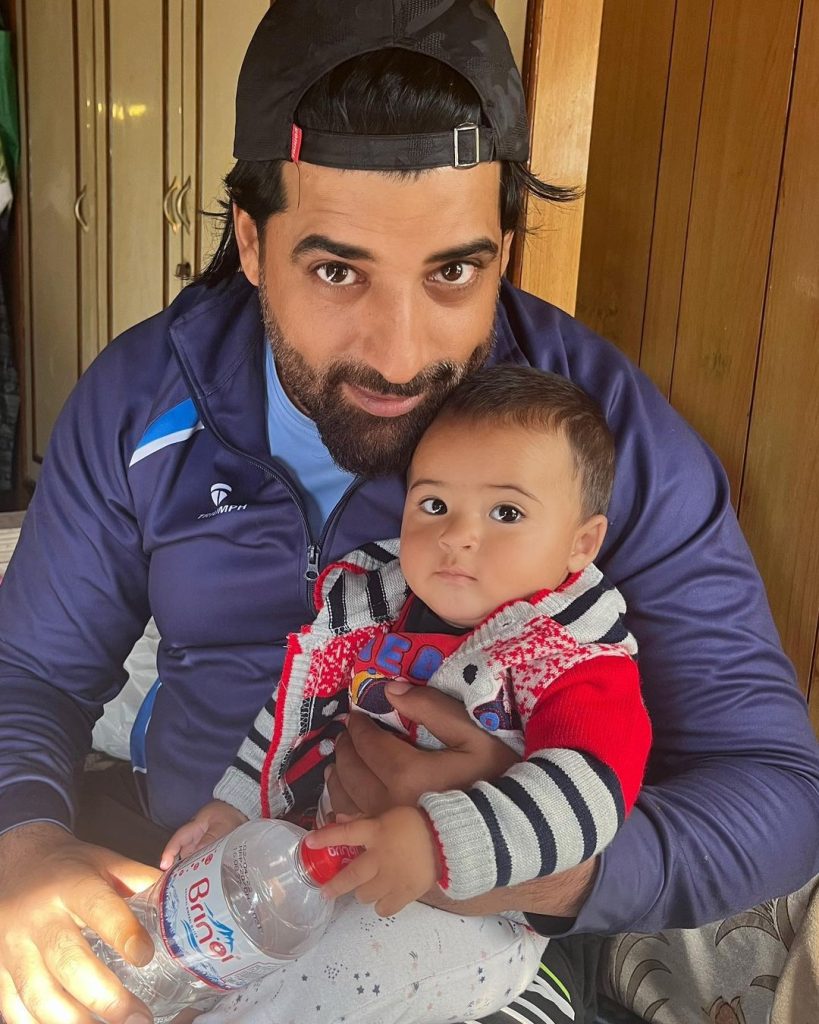 However, as the rumors took the internet, Mohsin wrote an edited caption that mentioned that the little bundle of joy is his niece. “Wow, little princess, your reign over the kingdom of my dear heart has reached a full year and it’s been exciting Happiest 1st Birthday my little princess Aira My gorgeous niece Aira”.