The famous television personality Urfi Javed is always in news because of her unique sense of style. The diva became a household name after her stint at Bigg Boss OTT season 1. Urfi often gets trolled by the netizens for showing too much skin in her outfits. Although, the actress feels comfortable in the way she looks and has no regrets about wearing distinctive outfits. 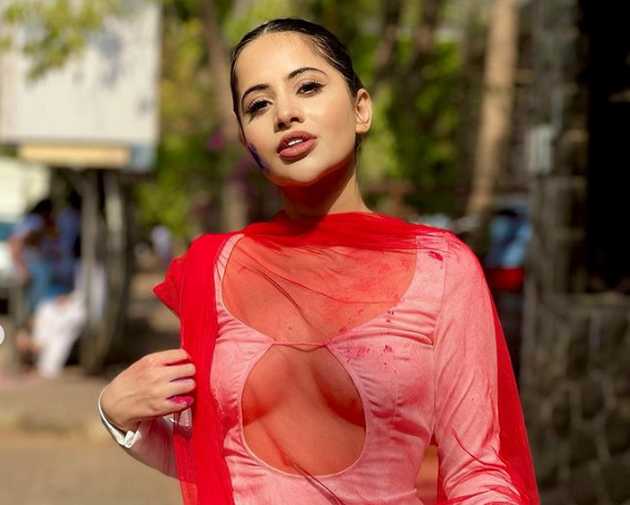 On the occasion of Holi, Urfi Javed wore a white kurta along with churidar and red dupatta. The diva looked gorgeous in her overall outfit but the design of her Kurti left the netizens stunned.  In the video shared by paparazzi, Urfi Javed could be seen smiling and posing for the shutterbugs. The kurta worn by Urfi had cuts in front of her dress and was also backless. 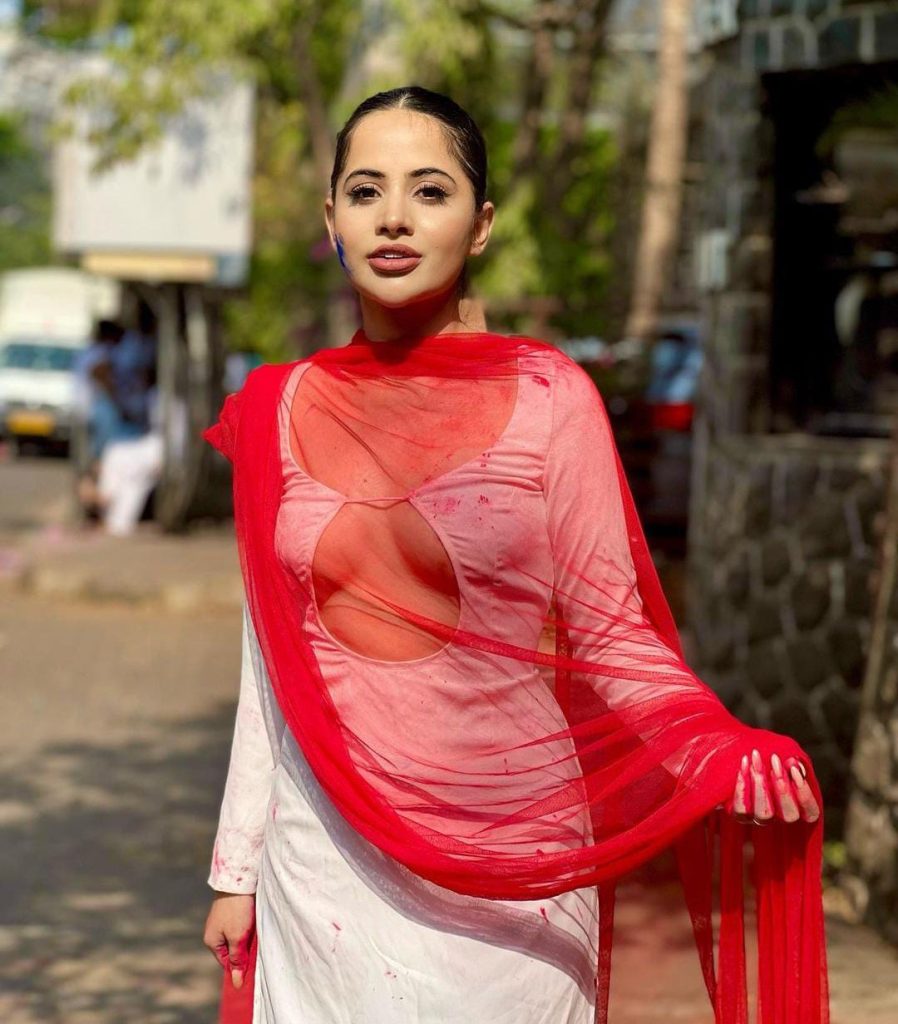 Earlier, Urfi Javed was spotted with Rakhi Sawant at the event where the duo could be seen enjoying each other’s company. The netizens even applauded their support for each other at the event. In one of the videos, Rakhi could be seen helping Urfi while having a cold drink. Both the actresses looked drop-dead gorgeous in their stunning outfits.